Two local shops are doing what they can during the coronavirus outbreak. 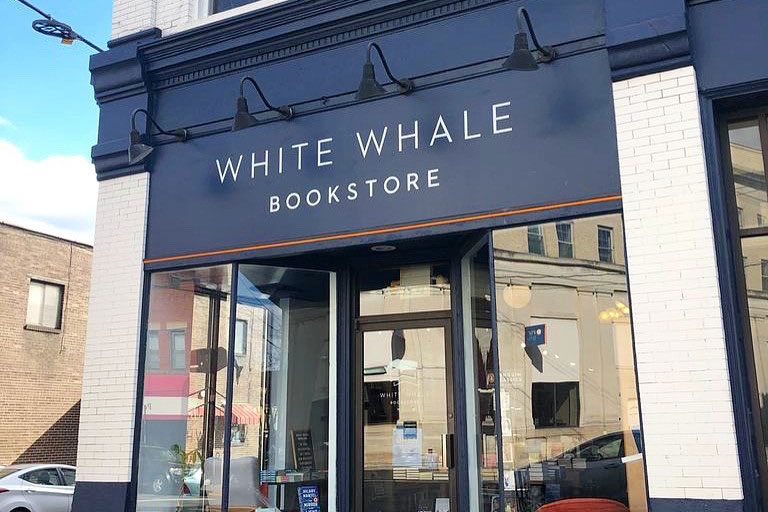 The independent Bloomfield bookshop announced they were closing as of Monday through at least the end of March and had canceled all March events, but urged customers to keep an eye out for information on local delivery, curbside pickup and subscriptions.

“A huge portion of our business is events,” says co-owner Jill Yeomans. “By canceling those, we’ve put ourselves in a precarious situation, but obviously we want to do the responsible thing at the same time.

“For books, the profit margin’s really low, and so we have to sell a lot of books to make any profit whatsoever and be able to pay our rent and our staff.”

Yeomans mentioned the Book Industry Charitable Foundation (Binc) supports booksellers in precarious situations and had reached out to publishers for increased support.

“We’re also encouraging people to shop with us online,” Yeomans says. “I think we’re really going to see with this pandemic that when we do all of our shopping there [on Amazon] or elsewhere with big businesses, small local businesses don’t have a way to recover from it. The biggest thing I hope comes from this as a business perspective is small businesses need local support and for people to care about them if they want them to survive.”

Aasta Deth is involved in two small businesses; she’s the co-owner of Ton Pottery, a ceramic studio and gallery in Millvale, with husband Dan Kuhn, as well as the office manager of Natrona Heights-based mail-order business The Stencil Company. 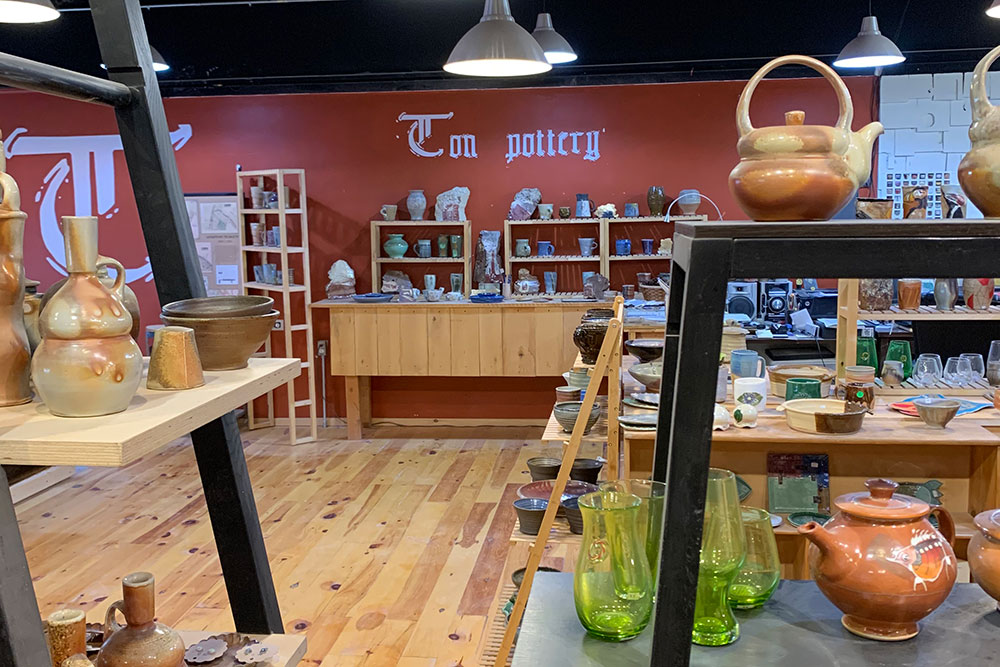 At Ton Pottery, Deth says they’ve canceled all group events and classes for the time being.

“We’re lucky in that we don’t have a large group of people who come in on a daily basis; at the most, we have between five and 10 people in the studio at a time,” Deth says. “Financially for us, we sell our classes and our packages ahead of time, so right now we’re not feeling the crunch quite as much, we’ve already sold the classes. But going forward we understand some people are not going to be comfortable going out in public, coming into a shared space. So we don’t hold anyone to a class registration. Even if they’re halfway through, they can start and stop at any point.

“I feel like we’re not necessarily feeling the financial crunch now; it’s going to trickle down and we’re going to feel it in three months.”

Deth says there’s one other full-time employee in addition to herself and Kuhn; they’ve allowed her use of the studio while it’s closed so that she can sell items.

“I know as a whole, Millvale is really feeling the crunch already,” Deth says. “Restaurants have been saying they’re not getting people in, events that are scheduled for spring are already being canceled, and again that will hurt us, we do kind of rely on walk-in income.”

The Stencil Company had to cancel a large convention it was hosting in Lancaster this weekend.

“It’s stressful, and it’s hard too because all of our vendors are small business owners themselves so we’re all kind of in this together,” Deth says.