The nonprofit will introduce 724 Food Rescue later this month at Farm Aid. 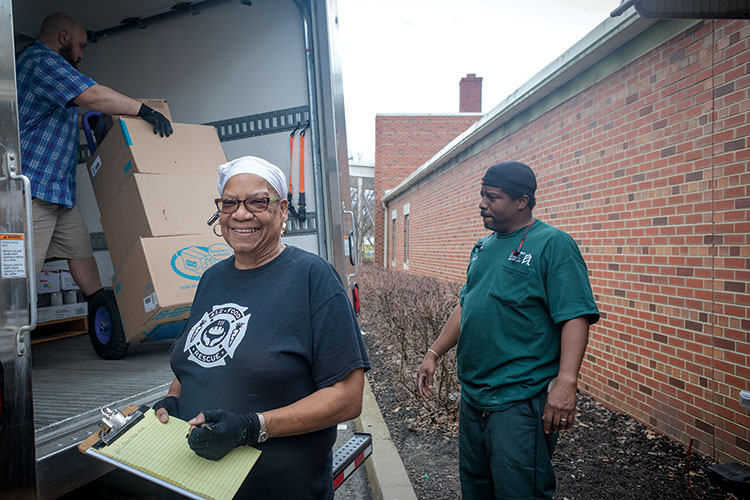 412 Food Rescue, the Pittsburgh-based nonprofit I profiled in Pittsburgh Magazine’s April issue, is set for the first time to expand: The organization, which has a mission to help alleviate hunger by rerouting food that otherwise would be discarded, will launch 724 Food Rescue later this month.

“We kept on getting asked and asked and asked (to expand). We put it off until we felt we were ready and then we said, ‘Let’s do this,’” says Leah Lizarondo, the organization's CEO and co-founder.

724 Food Rescue will serve all five counties (Beaver, Butler, Fayette, Washington, Westmoreland) in the 724-area code by delivering rescued food to affordable housing communities in those counties. Volunteers will, for the time being, use the 412 Food Rescue app to find opportunities to help; 724 Food Rescue will have a dedicated app in December or January.

“We’re starting with small pilots, and we’ll grow from there,” Lizarondo says. 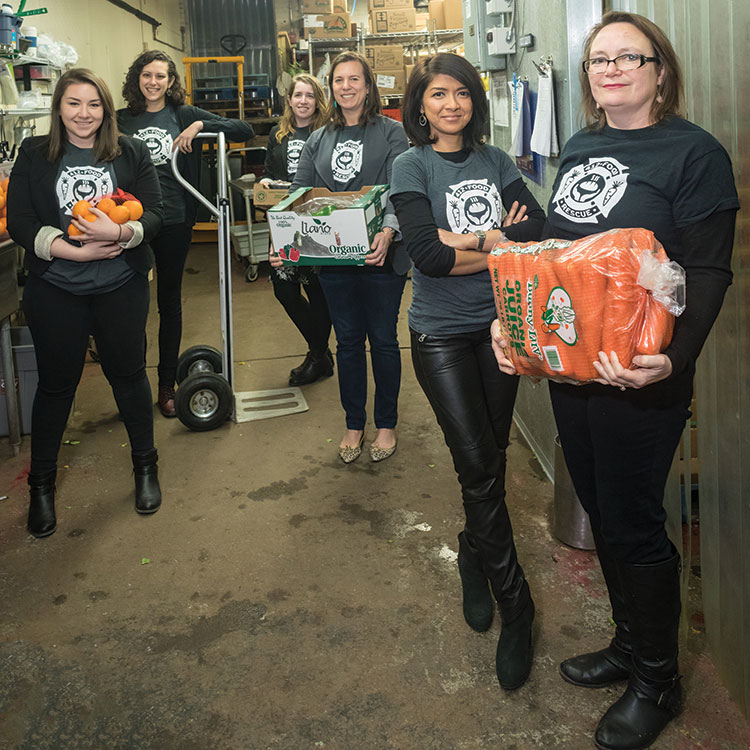 If the nonprofit’s success in Allegheny County is any indication, food insecure persons in the 724 region soon will have a little more stability in their lives. More than 2,000 people have downloaded the 412 Food Rescue app and volunteers have to date rescued over 1.8 million pounds of food from 275 donors.

724 Food Rescue kicks off on Saturday, September 16 at Farm Aid in Burgettstown. Leftover food from the event's catering will be delivered to a housing site in Washington County. “It’s the same food that Willie Nelson is going to eat,” says Lizarondo.

Farm Aid communications director Jennifer Fahy says that Farm Aid concerts have large catering operations both backstage and front-of-house, and that part of the organization’s mission is to work with the hosting venues to find ways to rescue and repurpose food. “Working with the farm world, we’re well aware of the problem of food waste and people not having access to good food,” she says.

This time, Fahey says, Farm Aid has a partner that’s on the cutting edge. “We haven’t come across an organization that’s using technology the way that they are. It’s so smart, and it’s so exciting.”