A number of famous celebrities have graduated from the Squirrel Hill high school. 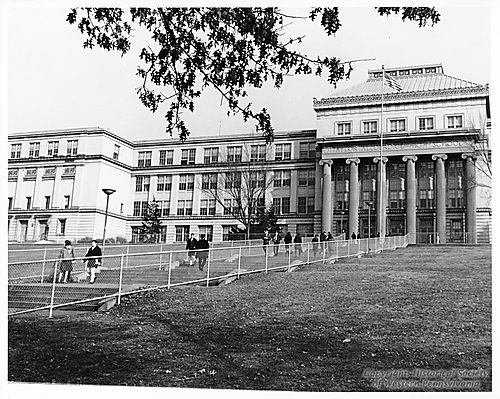 Taylor Allderdice High School, now known as Pittsburgh Allderdice, opened in 1927 at the corner of Shady Avenue and Forward Street in Squirrel Hill. The school was named for Squirrel Hill resident Taylor Allderdice, who was a member of the city’s first school board and president of National Tube Company, a subsidiary of U.S. Steel. 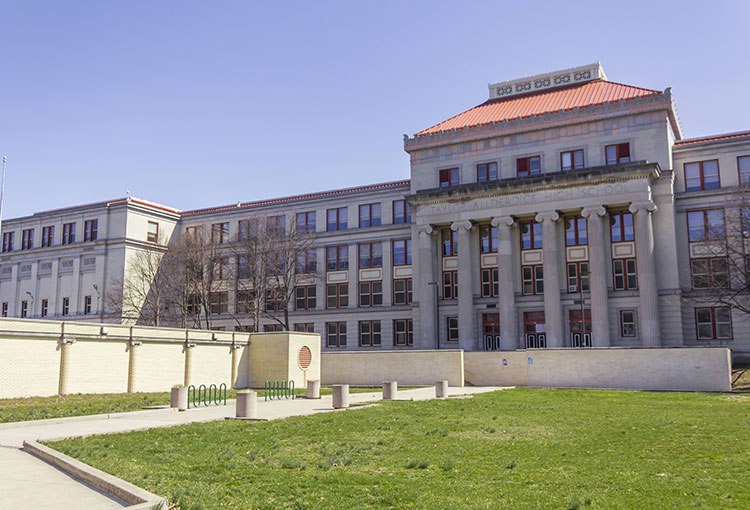