Pittsburgh Street Sweeping Will Soon Resume, With $30 Tickets for Cars Parked in the Way

Parking enforcement in street sweeping zones was not enforced for the last two years because of the volume of residents working from home. 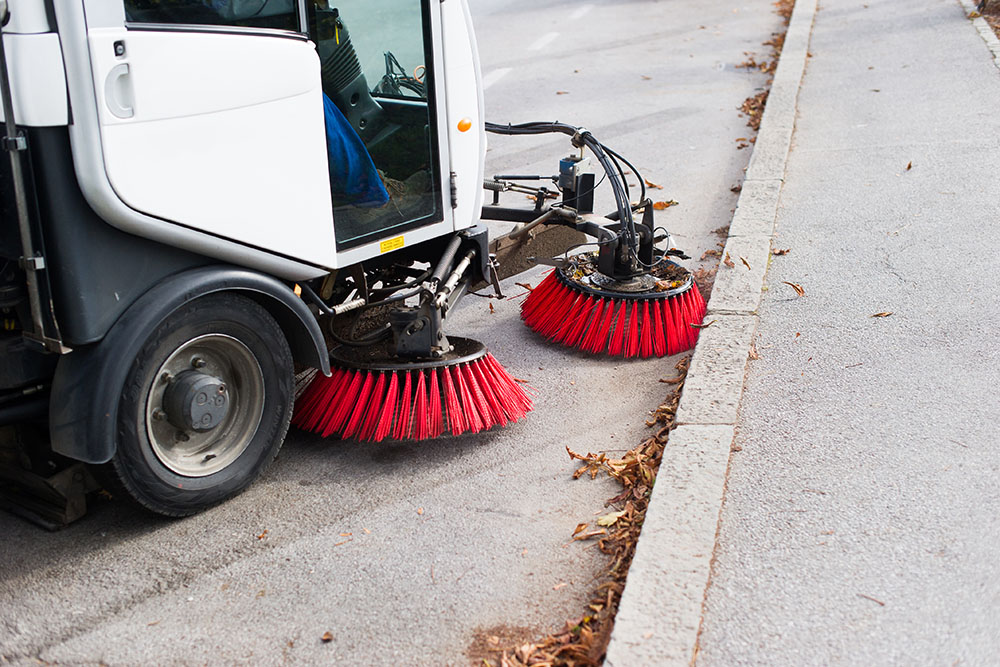 If you park on Pittsburgh city streets, you’ll soon have to start heeding those “no parking” signs once again.

For the last two years, street sweeping with parking enforcement was put on hold since the pandemic had so many people working from home and cars lined the sides of the streets with nowhere to go. But now, as more folks begin a gradual return to the office for in-person work, the Department of Public Works says enforcement will recommence on April 1.

Starting then, cars parked on the street during the posted sweeping times will be ticketed. The fine for parking in a street cleaning zone is $30, according to the PPA’s list of infractions.

“The city was happy to make street sweeping parking enforcement accommodations for residents during the early part of the pandemic, when people were mostly at home,” Acting Director of the Department of Public Works Chris Hornstein said in a statement. “But as a result of increased parked vehicles, crews were less able to effectively clean the streets. Consequently, we saw a rise in litter in streets as well as debris and waste entering our storm water system.”

“Not only does this have positive impacts for our storm water system, but it also leaves Pittsburgh streets cleaner for residents,” Hornstein said.

Street sweepers operate every day of the week; neighborhoods are typically swept Monday through Thursday, with Fridays reserved for the main corridors and business districts. There are signs posted in each neighborhood that will let residents and parkers know when the streets will be swept.

Street sweeping season runs from April 1 through Nov. 30. Any questions about the enforcement for street sweeping should be addressed to the Pittsburgh Parking Authority.