After a 2 1/2-year hiatus, the Pittsburgh St. Patrick’s Day Parade is back — and in September. 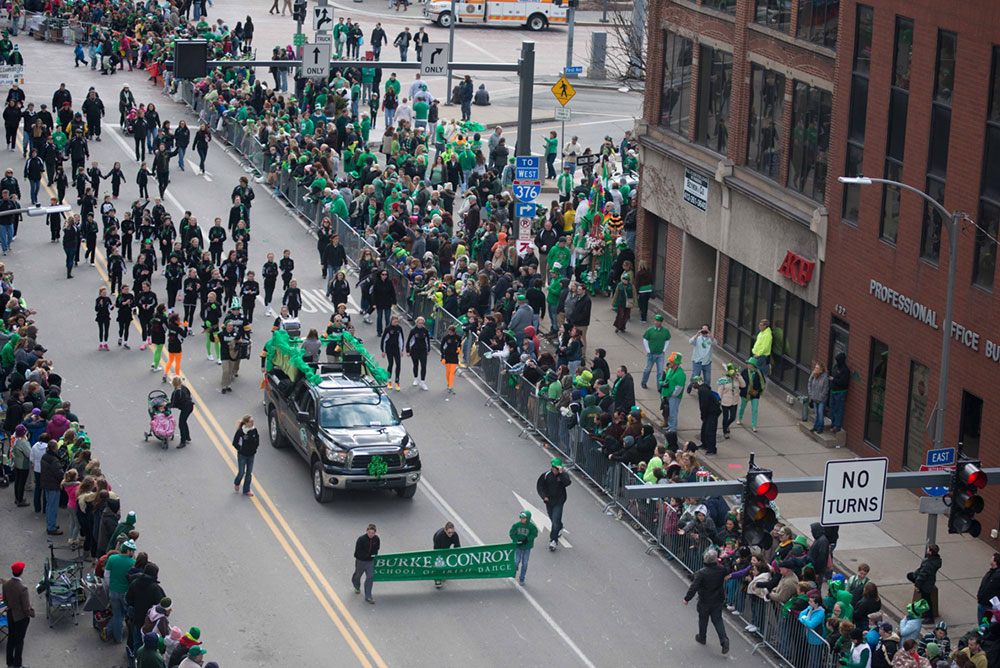 September means it’s time for flannels and apple picking. And, if you live in Pittsburgh, St. Patrick’s Day.

City officials, along with The Pittsburgh St. Patrick’s Day Parade Committee and the Irish Society for Education and Charity Inc., will keep this year’s parade scheduled for Saturday, Sept. 18. after reviewing the latest data on COVID-19 transmissions and hospitalizations. Participants and spectators are “urged” to wear masks and social distance when possible, according to a press release from the St. Patrick’s Day Parade committee.

“We are looking forward to putting on an entertaining parade to celebrate before we begin planning for our traditional March festivities, which will be held on March 12, 2022,” Parade Chairman, J. Mac McCafferty said in the release.

While some may find it strange to sandwich the St. Patrick’s Day Parade between Labor Day and Halloween, McCafferty said doing so has an advantage.

“The weather for September 18th cannot be guaranteed, but we feel confident to say it will be warmer than we are used to, which will bode well for participants and spectators alike,” McCafferty said.

The day will begin at 8:30 a.m. with a Catholic Mass at St. Patrick’s Church on 17th Street. and Liberty Avenue, where masks will be required. The parade will start at 10 a.m. and keep the route from previous years, which begins at the Greyhound Bus Station on Liberty Avenue and 11th Street. It will proceed down Grant Street and onto the Boulevard of the Allies, where it will then head toward the reviewing stand at the intersection of Stanwix Street. The parade will disperse on Commonwealth Place.