Pittsburgh Penguins Suddenly in Search for a General Manager 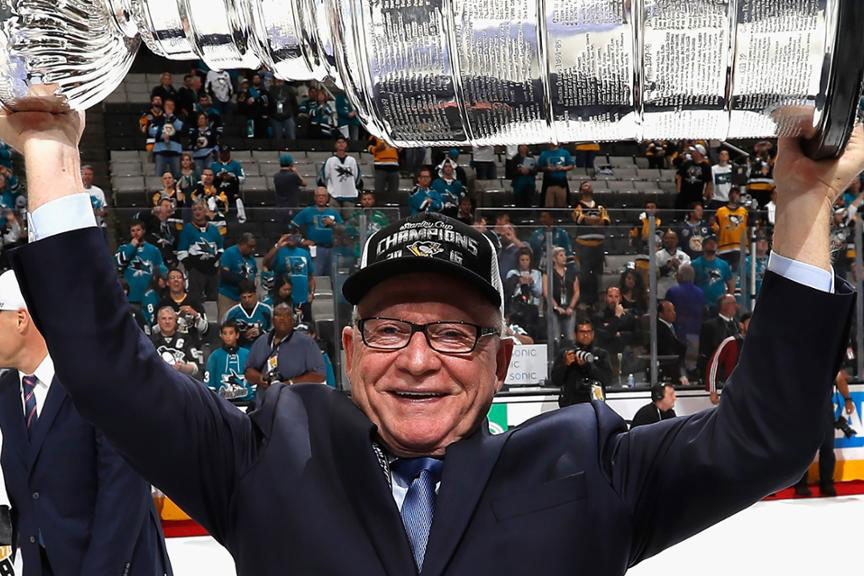 Patrik Allvin, the Penguins’ assistant general manager, has been promoted to interim GM, and the search for a new GM will begin immediately, the team announced. 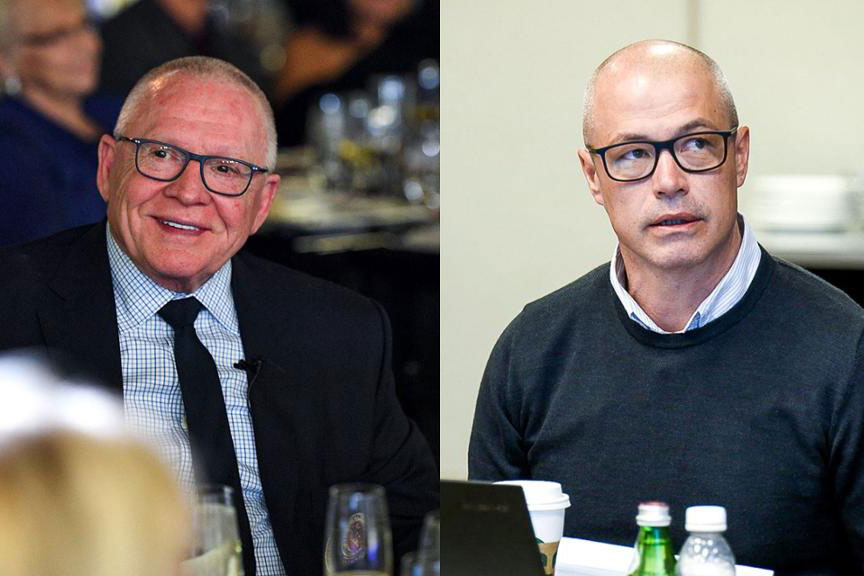 Rutherford has a storied career with the team, making the playoffs every year since assuming the GM position in 2014 and leading the Pens to back-t0-back Stanley Cup championships in 2016 and 2017. Rutherford, 71, was named to the Hockey Hall of Fame in 2019.

“It has been a great honor to serve as general manager of the Penguins, and to hang two more Stanley Cup banners at PPG Paints Arena,” Rutherford said. “I have so many people to thank, beginning with the owners, Ron Burkle and Mario Lemieux, and team president David Morehouse. There always has been so much support from everyone involved with the Penguins, both on the hockey and business staffs, and, of course, from a special group of players led by Sidney Crosby. The fans here have been tremendous to me and my family. I know it’s a little unusual to have this happen during a season, but just felt this was the right time to step away.”

“Jim has been an amazing representative of the Pittsburgh Penguins, and he’ll always have a special place in our team’s history, his own legacy,” said Morehouse, the Penguins’ president and CEO. “He’ll always be part of the Penguins. On behalf of our ownership, management, staff, coaches and players, we want to thank him for his many contributions, which go far beyond those two Stanley Cups. Jim is a great friend and teammate. We wish him and his family the best.”

Allvin, 46, was named assistant general manager in November 2020. He is in his 15th season with the Penguins hockey operations staff, having started as a scout in 2006-07. He served as director of amateur scouting from 2017-20.

Which Is Your Favorite Pittsburgh Penguins' Holiday Video?

Perspectives: Some Remarkable Things about Where the Pens' Draft Picks Call Home