"I hope my diagnosis can serve as a reminder to all of us to remain vigilant in the face of the ongoing pandemic,” Mayor Ed Gainey said. 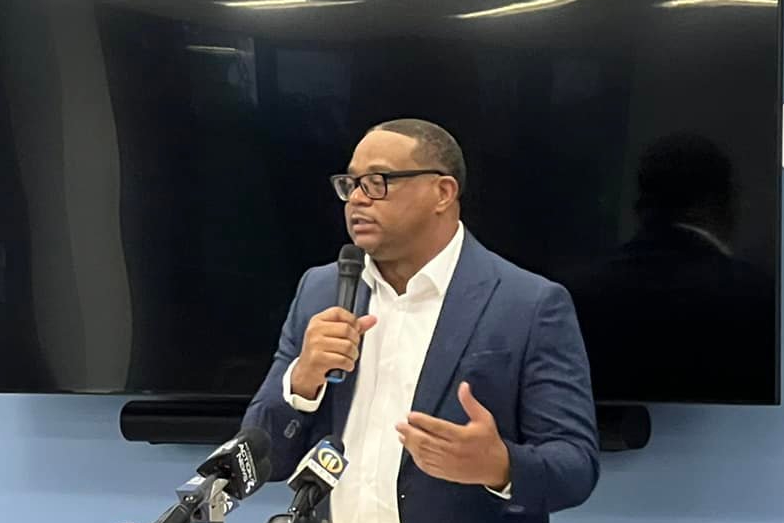 As many venues and institution continue to grow lax in their masking mandates and other preventative protocols, two Pittsburgh officials announced Friday that they’ve tested positive for COVID-19.

Pittsburgh Mayor Ed Gainey, who is fully vaccinated and boosted, said he has tested positive and is in isolation. So far, his symptoms are minor.  The Mayor intends to fulfill his duties from home and follow all guidelines from the CDC and Allegheny County Health Department.

“I’m thankful for the protection provided by the vaccine and boosters and I hope my diagnosis can serve as a reminder to all of us to remain vigilant in the face of the ongoing pandemic,” Gainey said in a statement.

Gainey, who is 52, took office in January. 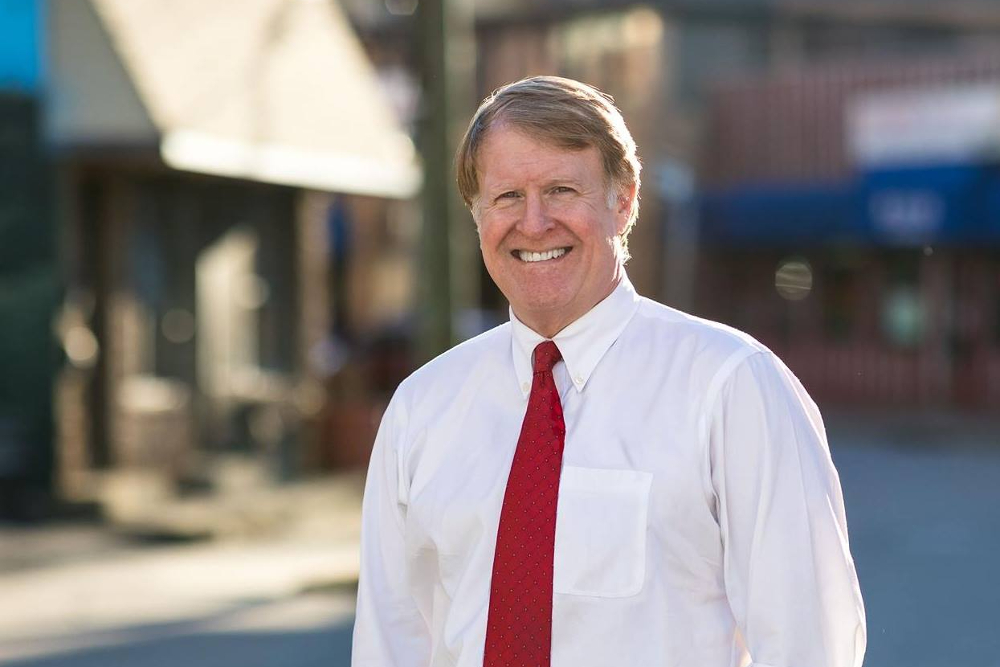 Several hours later, Allegheny County Executive Rich Fitzgerald announced that he, too, has tested positive for the virus.

“I was notified late last night that I was exposed to an individual who tested positive for COVID-19. I took a rapid test that came back positive. I’m not experiencing any symptoms and am feeling fine,” he said in a written statement.

Fitzgerald, 62, also said he has notified those he has been in close contact with, as well as the officials at UMPC and the University of Pittsburgh overseeing the vaccine trial he has been participating in. He will receive additional testing as part of the trial protocol and says he will be following all CDC guidelines for isolation and returning to the office.

“I am grateful for the protection of the vaccine and continue to encourage those who have not received it to do so,” he said.