Plus, BRGR opens Downtown and we say farewell to the first class of Smallman Galley chefs. 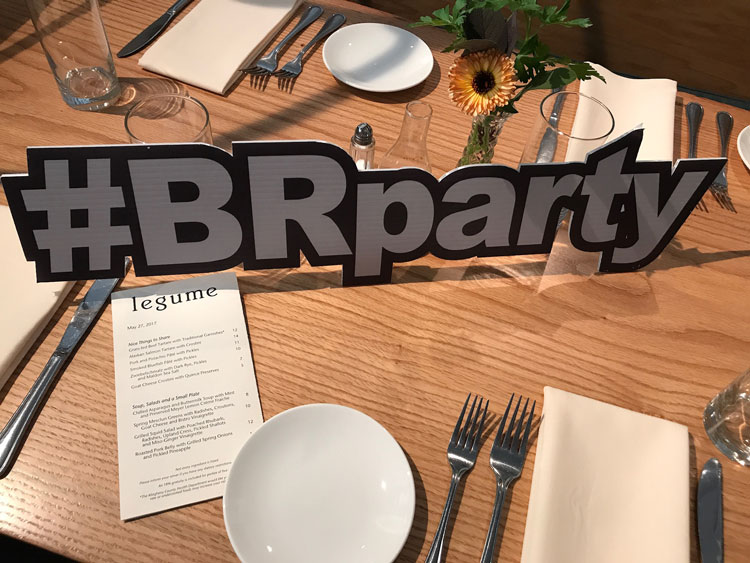 Perhaps you’re still working on your “2017 Pittsburgh Magazine Best Restaurants I need to visit this year” bucket list, Maybe you already are dining at some of our favorites. Either way, our annual Best Restaurants party is an exclusive opportunity to meet the chefs and sample their cuisine.

This year, 24 of our Best Restaurant honorees will take over the East Club at Heinz Field on Monday, June 12 with an array of delightful dishes. Here’s a tease of what will be offered: 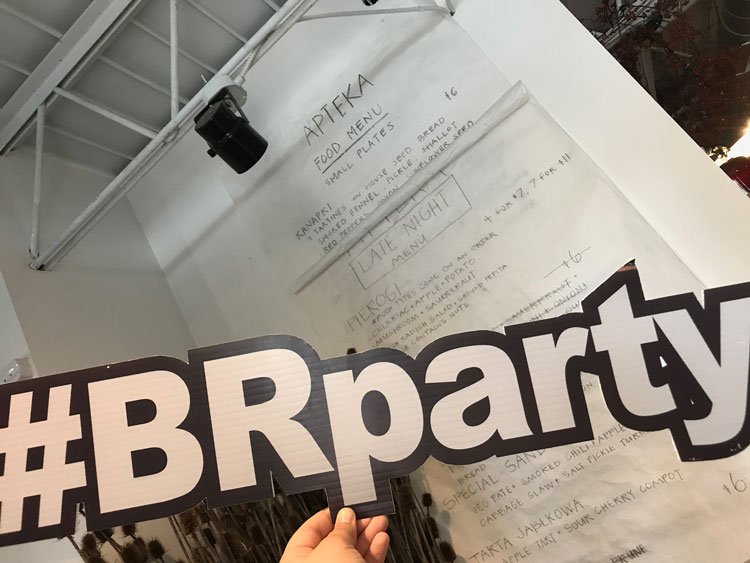 An additional selection of restaurants — I’m particularly excited for an early opportunity to check out new Smallman Galley restaurant brunoise — will be on hand in the West Club.

A couple of quick bites from the restaurant world:

BRGR now is open Downtown. The hamburger and boozy-milkshake concept from S + P Restaurant Group, which also includes Spoon and Willow, moves into the space formerly occupied by G & G Noodle Bar. Downtown’s BRGR features a menu similar to its Cranberry and Mt. Lebanon locations. The establishment's breezy redesign opens up the space, which now feels less formal than it did in its previous incarnation. Ownership installed several TVs that’ll broadcast Pittsburgh sports and other events. Late-ish night bonus: food is served until 11 p.m. Monday through Thursday and until midnight on Friday and Saturday (service stops at 9 p.m. on Sunday).

Congratulations to the first class of Smallman Galley chefs. The chef/owners of Aubergine Bistro, Carota Cafe, Josephine’s Toast and Provision PGH now have left the Strip District building. The restaurant incubator’s kitchens will close for the week — be on the lookout a couple of Pittsburgh’s favorite mobile food operations to pop by over the weekend — and its new chefs begin service on June 6.