Sponsored by the Press Club of Western Pennsylvania, the contest recognizes excellence in magazine, newspaper, broadcast and online journalism. 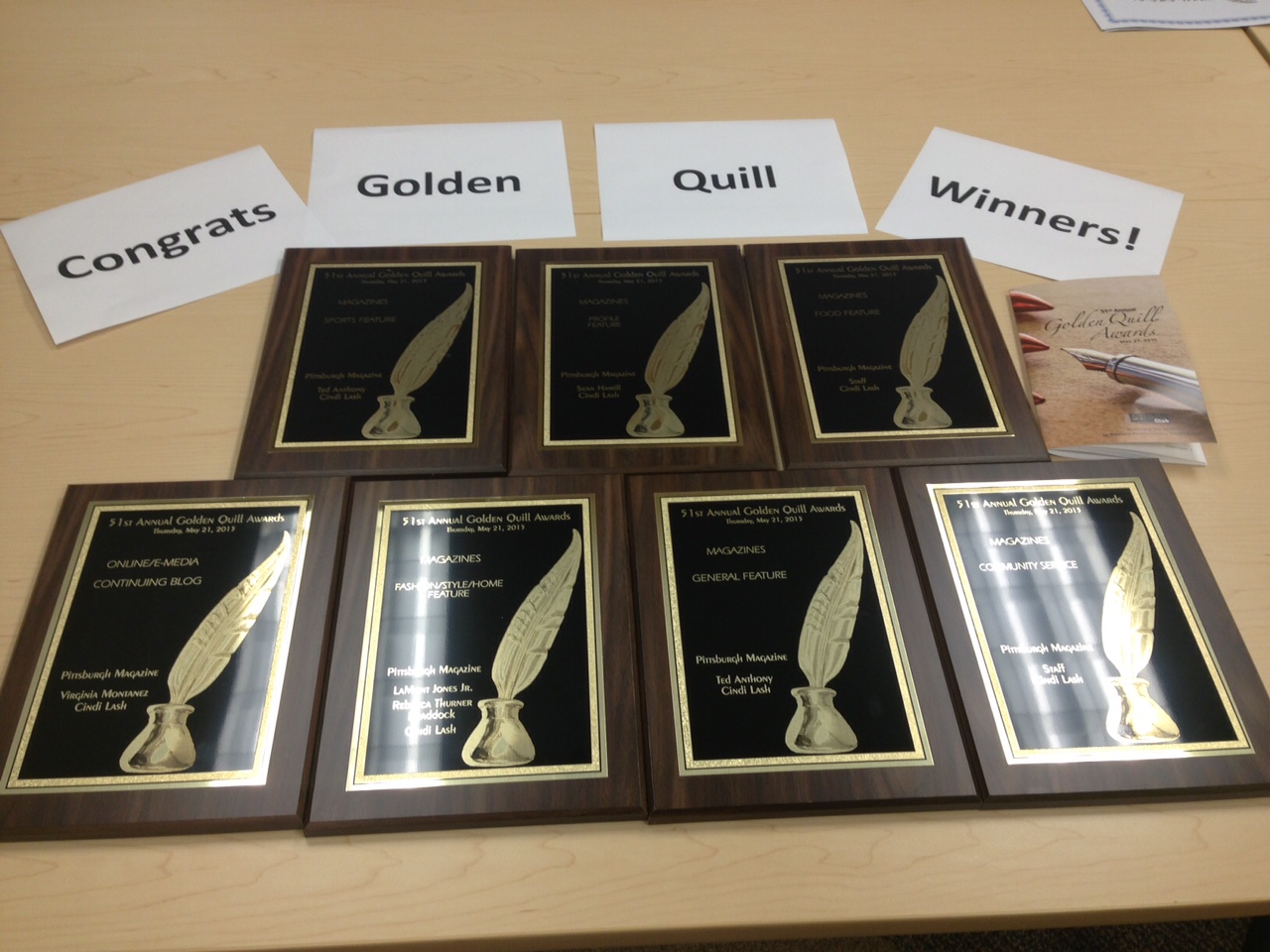 The magazine congratulates and thanks winners: