Coming to Pittsburgh brick by brick, The Brick Bar allows adults to create while sipping cocktails. 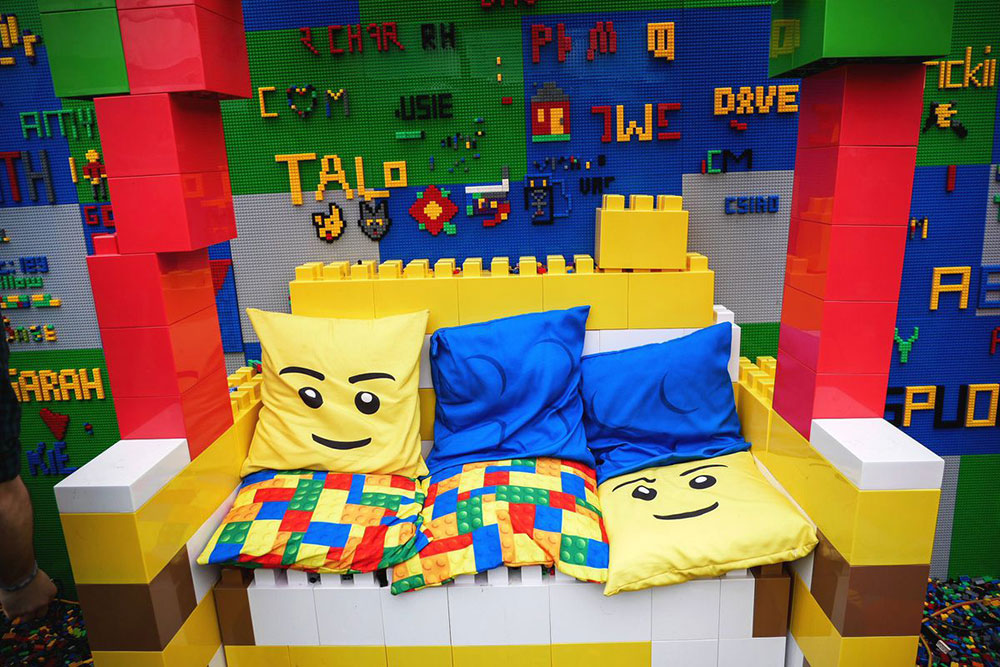 While LEGOS may be intended for children, Pittsburgh’s newest pop-up bar is hoping to reclaim the bricks for an adult audience this weekend.

The Brick Bar, an international touring pop-up constructed out of more than 1 million LEGO bricks, will bring LEGO-themed fun to the SouthSide Works this Friday and Saturday night only.

Tickets, which range from $15-$25, allow visitors 90 minutes in the bar to create their own block art, listen to music and interact with LEGO furniture and some of the larger touring sculptures, such as a wishing well, a throne and a ball pit. 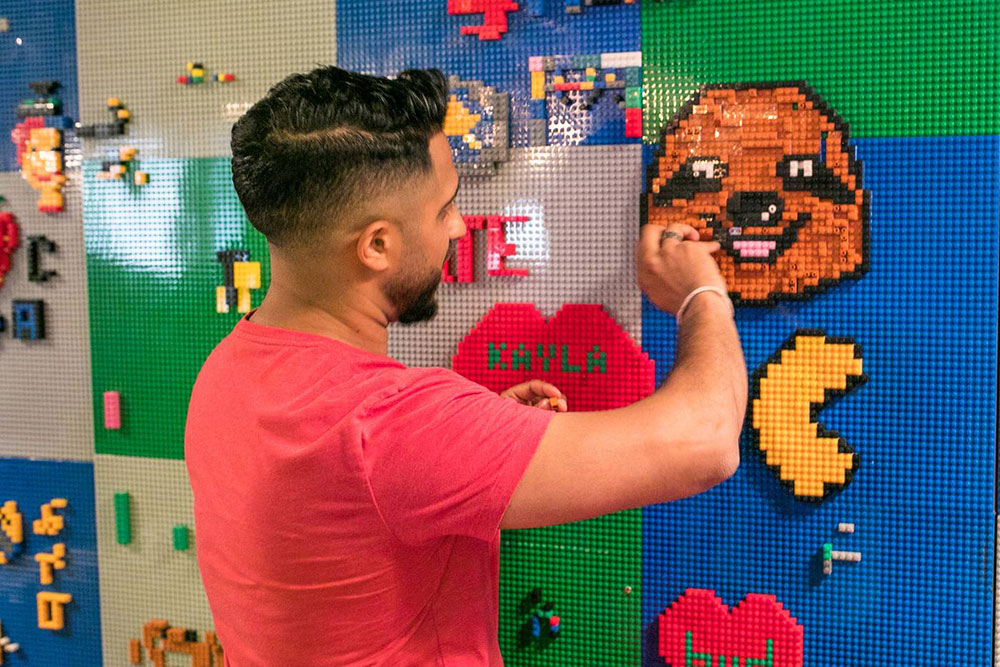 The pop-up is also inviting builders who like a challenge to compete for prizes. One of the tables, which was made from over 22,000 bricks, will also be used for a table tennis competition.