What makes Dinner Lab different than your typical restaurant popup is that the events often feature local sous chefs, line cooks and others who don't often get a chance to call the shots. 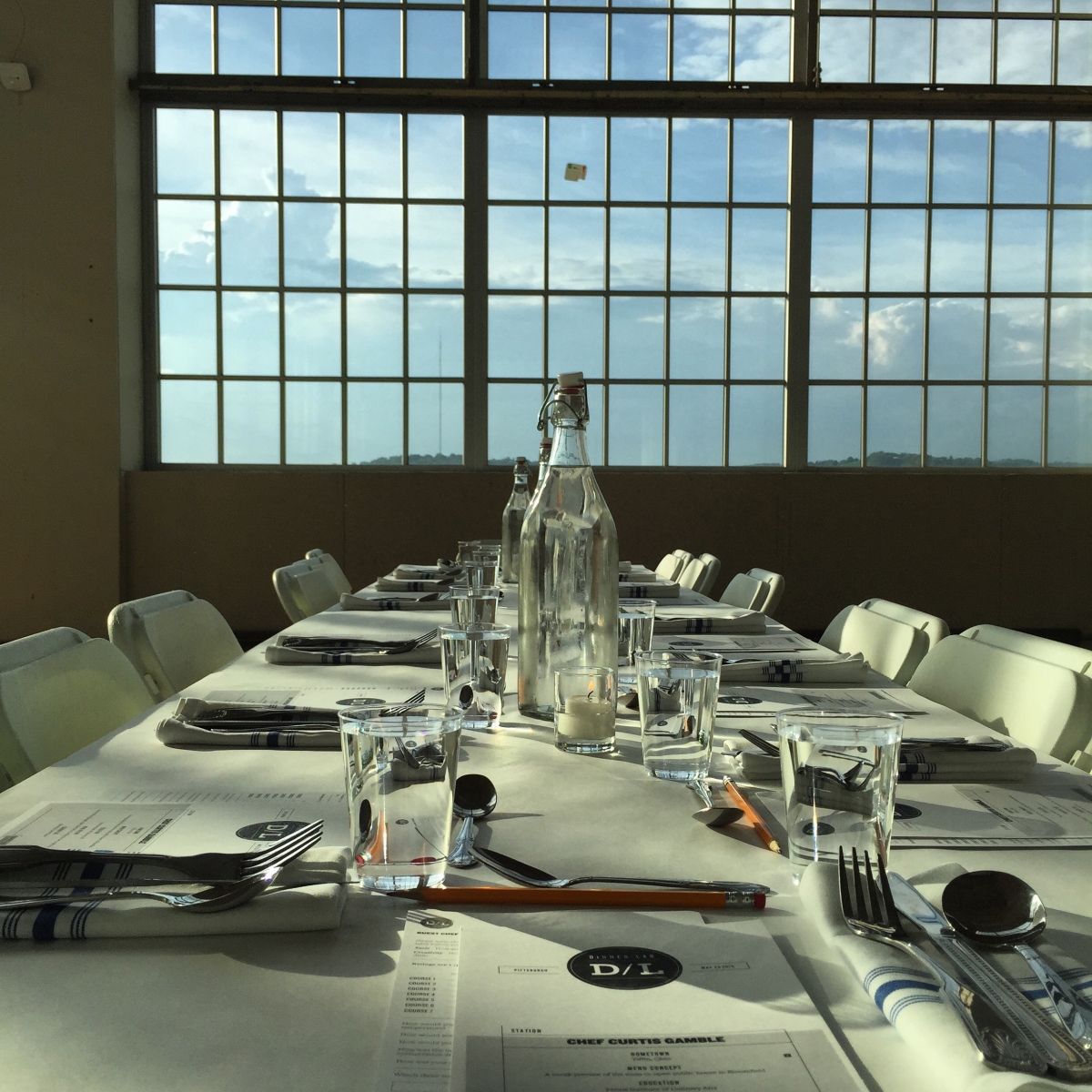 Membership in Dinner Lab, the national, members-only popup dinner club, is now available for free. Prior to this week's change in policy it cost $125 for a year-long membership. Although that upfront cost hasn't seemed to discourage some Pittsburghers from joining the supper club (the local branch has about 500 members, more than Boston or Philadelphia) I suspect the removal of the fee will add to its popularity.

Dinner Lab got its start in New Orleans in August of 2012 and now has chapters in 31 cities in the United States; Pittsburgh had its first dinner in May 2015. Meals are usually five courses, sometimes more, and include free beverage pairings. Dinner Lab doesn't have an off-site liquor licence, but event managers can still serve alcohol because it's a "members only" club (which is why registration will still be required even though there's no longer an associated cost). Prices for individual meals range between about $50 to $80 per person depending on the experience of the chef and what she or he is serving. 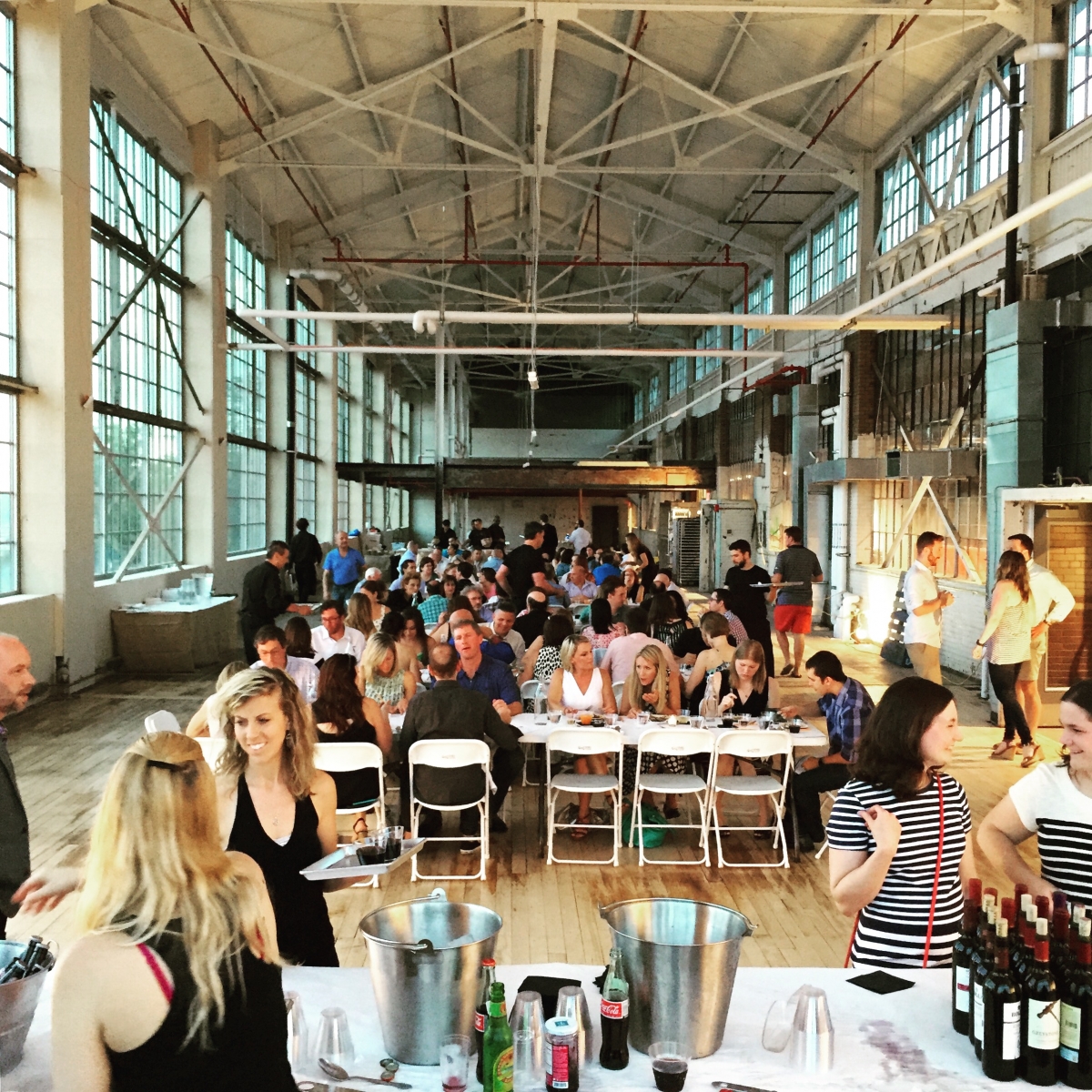 What makes Dinner Lab different than your typical restaurant popup is that the events often feature local sous chefs, line cooks and others who don't often get a chance to call the shots. More experienced chefs, often from out-of-town, typically use the experience as an actual lab, experimenting with new dishes and techniques that they might not use in their restaurants. “This gives chefs [not in charge of the kitchen] the opportunity to cook the food that they want to cook and for established chefs to experiment with new ideas," Cunningham says.

Attendees give the participating chefs feedback on flavor, presentation and, according to Cunningham, "pretty much anything else they can think of." For example, Curtis Gamble used a couple of Dinner Lab events to hone in on recipes prior to opening his new restaurant, Station, in Bloomfield in August. The Smallman Galley chefs (Stephen Eldridge, Jessica Lewis, Rafael Vecino and Jacqueline Wardle) also have tested dishes in advance of the opening of the Strip District restaurant incubator.

Out of town chefs are chosen from a long list of past participants whose meals rated well with diners. Since Pittsburgh is pretty new to the game, only a few of our chefs have worked events in other cities. Eldridge did a popup in Columbus Ohio and David Bulman cooked in Philadelphia (and for the Mac Miller record release party at Spirit as part of Dinner Lab's private events business). 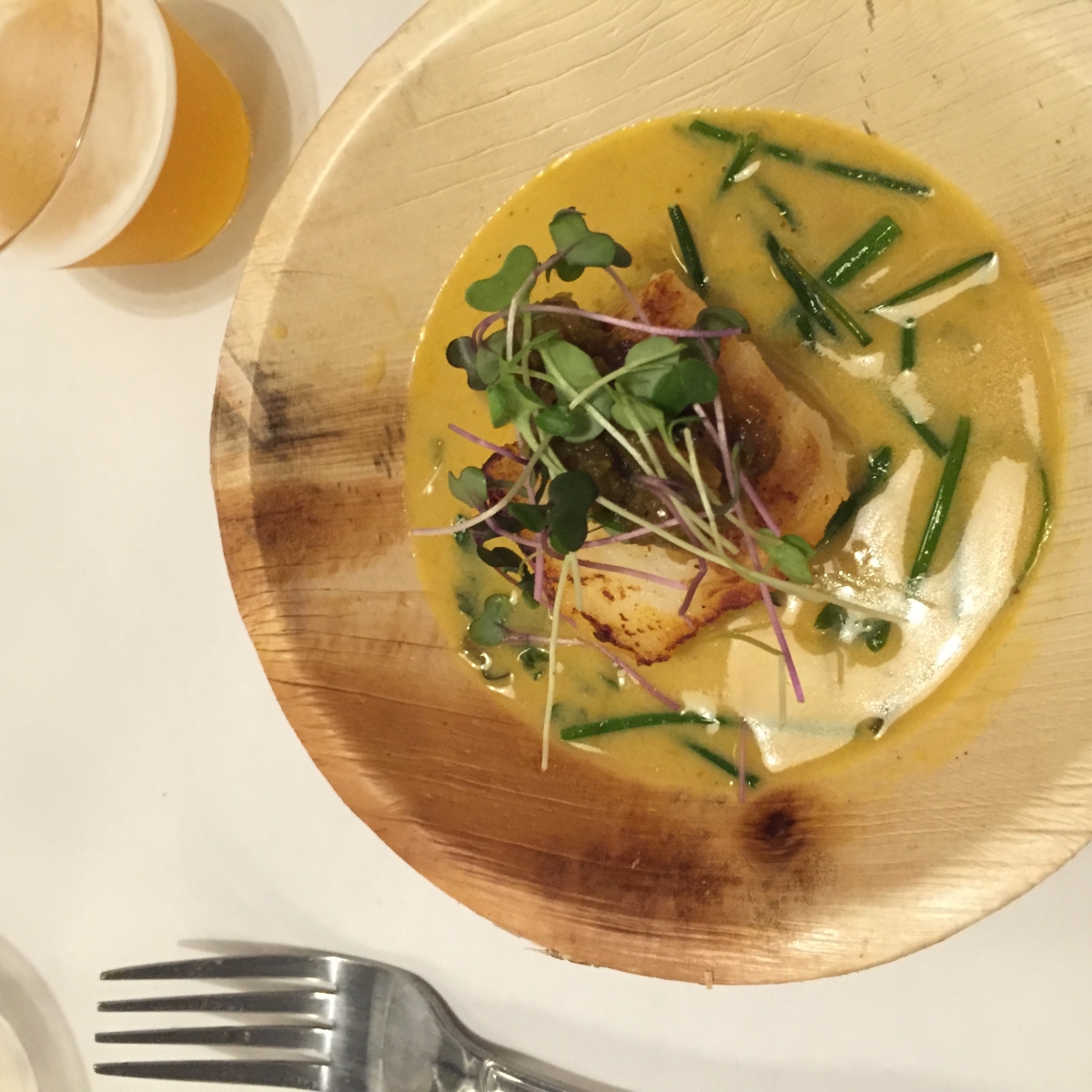 Cunningham says that the whirligig of logistics can be a bit challenging to keep up with, but, so far, everything has gone off without a hitch. Dinner Lab sends one of their ten "Traveling Chefs" to every dinner–Chicago-based Brooks Hart has that role at most of the Pittsburgh events–and there's a steady team of a dozen Pittsburgh-based servers and bartenders to work service. “Their ability to be consistent at each of our dinners goes a long way toward making this work," Cunningham says.

The general rule, Cunningham says, is that there are two local chefs for every national chef. The chefs for Dinner Lab events are announced a few weeks in advance, but the locations are kept secret until the night before each dinner. The company prides itself of choosing locations that are atypical of where you'd find a traditional popup. For example, Mario Rodriguez, Dinner Lab's director of operations, did a dinner inside the Produce Terminal in the Strip, Hart in an under-construction floor of the Union Trust Building downtown and Gamble at the Energy Innovation Center in the Hill District.

Customers who already purchased a yearly membership will automatically be given a free year of the new "Dinner Lab Select," which costs $125 and grants access to early booking and "exclusive" events like chef demos, seasonal parties and happy hours. New members can choose to either sign up for that program or simply sign up without cost to be eligible to attend the dinners.

Cunningham says that the no-cost access to membership should allow the Pittsburgh chapter to grow even more over the next few months. They've already hired another staff person, and it's expected that dinners will occur more frequently than the current schedule, which is about once every three weeks. Look for more fun locations, too. “We’re up for anything. There are endless possibilities," she says. 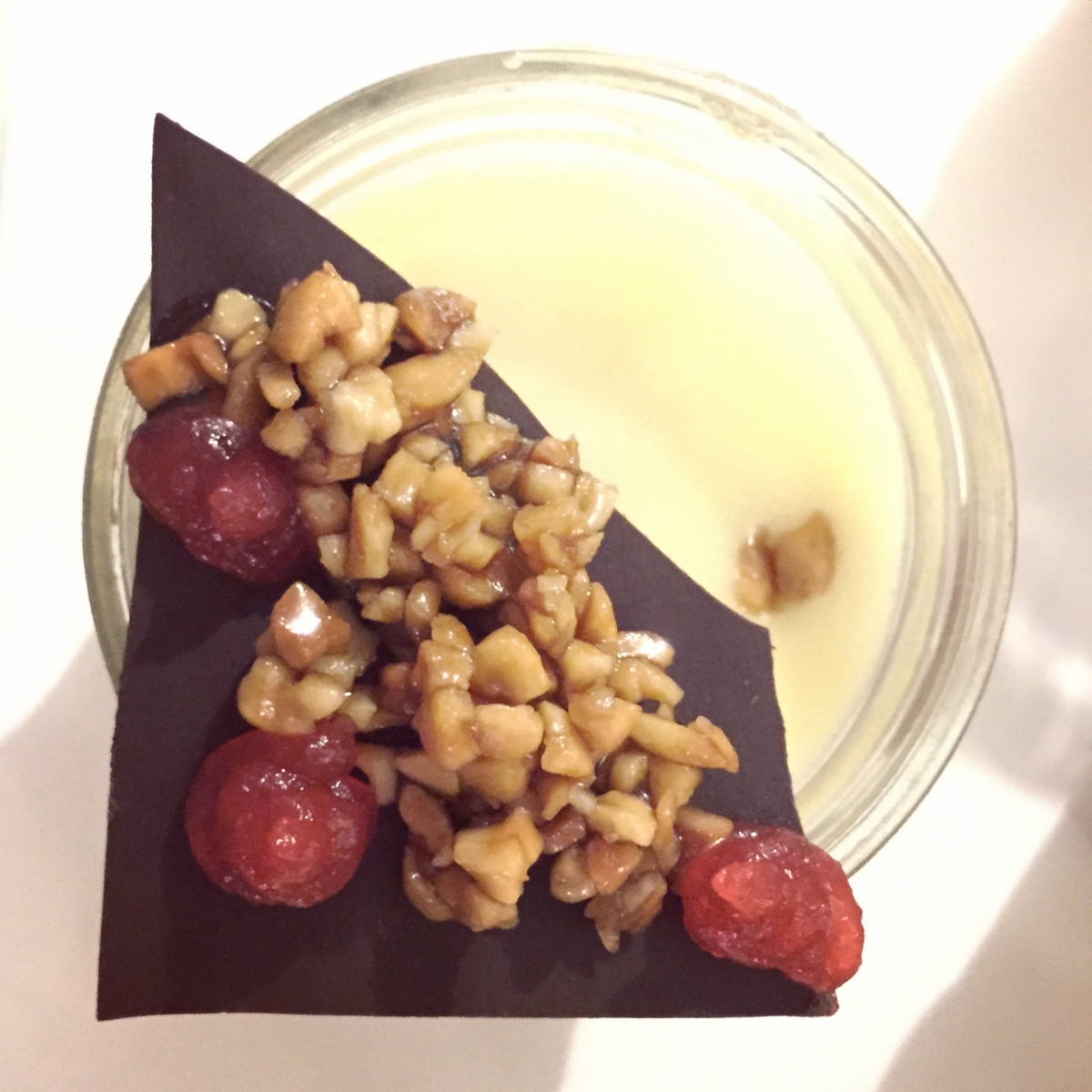