Pittsburgh Company Going to the Moon

With a $199.5 million contract from NASA, Astrobotic Technology plans to launch its VIPER rover to look for water on the moon in 2023. 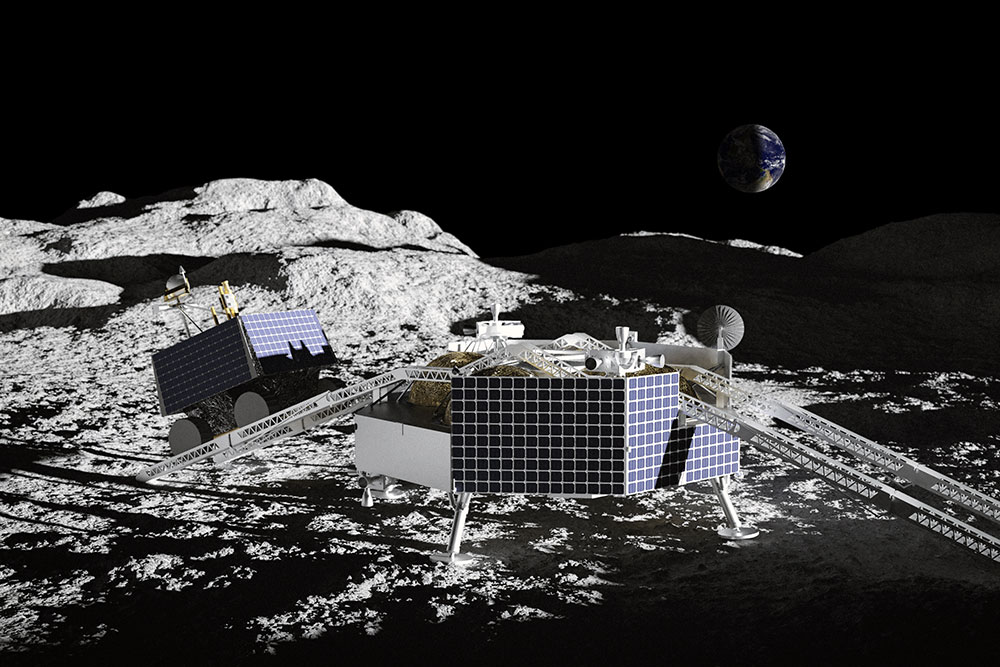 Astrobotic Technology, a space robotics company headquartered in Pittsburgh’s North Shore, received a $199.5 million contract from NASA to help launch the VIPER lunar rover to the Moon’s south pole in 2023.

Once on the moon, the rover will search the surface for water. If found, it “could be used for breathable air and rocket propellant by future deep space explorers,” a statement from Astrobotic reads.

Astrobatics was founded at Carnegie Mellon University in 2007 and has received multiple awards from NASA’s Commercial Lunar Payload Services program.

In addition to VIPER, NASA funded Astrobotic’s Peregrine lander, which should reach the Moon in 2021, and the company’s MoonRanger rover.

“It is an enormous honor and responsibility to be chosen by NASA to deliver this mission of national importance,” Astrobotic CEO John Thornton says in the statement. “Delivering VIPER to look for water and setting the stage for the first human crew since Apollo embodies our mission as a company.”