The now global movement encourages small acts of kindness to honor the legacy of David and Cecil Rosenthal, who were killed in the shootings at Tree of Life synagogue. 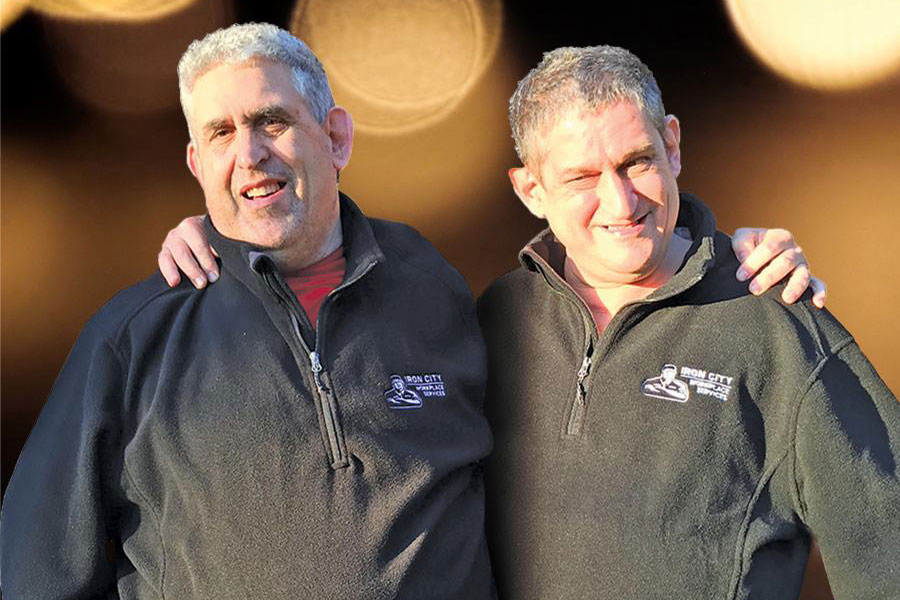 David and Cecil Rosenthal left a lasting legacy in Pittsburgh — with the help of a hashtag, that legacy is now spreading across the world.

Since its debut in November 2018, #LoveLikeTheBoys has grown from a social media hashtag to a global movement, promoting acts of kindness to honor the legacy of David and Cecil Rosenthal, who were killed in the shootings at Tree of Life synagogue.

The hashtag was started by the local chapter of Achieva, a nonprofit that provides lifelong support and services to those with disabilities. For over 20 years, David and Cecil had been supported by Achieva, who set up the brothers in a community home and connected them with employment.

David and Cecil were both heavily ingrained in their community. Many referred to Cecil as the “Mayor of Squirrel Hill,” while friends and family lovingly called the inseparable duo “the boys.”

“They were called that affectionately,” says Lisa Razza, Director of Communications at Achieva. “Because they had the heart of someone who doesn’t know hate.” 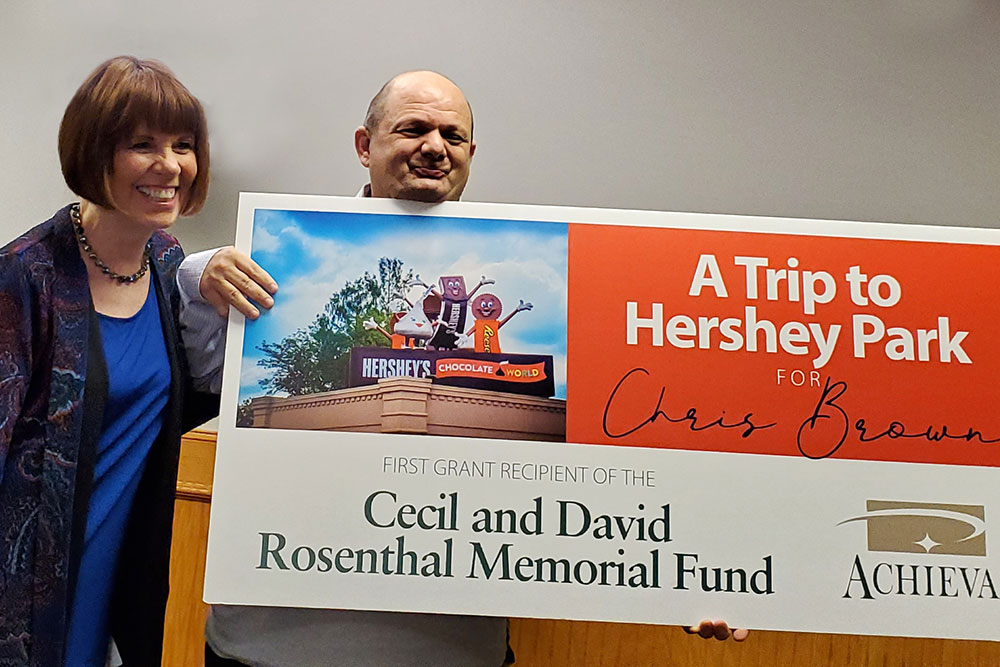 People have documented their simple acts of kindness using the hashtag #LoveLikeTheBoys on Instagram and posting on the Facebook page of the same name. Some of the actions include sharing cookies, putting quarters in a gumball machine for the next person, making soup and shoveling snow for neighbors.

On their website, Achieva also provides printable ‘Random Acts of Kindness’ cards to be shared in everyday life, which have been distributed prominently in Pittsburgh, but also have made their way to places such as Disneyland and Israel.

After the tragedy, Achieva started receiving unsolicited donations from around the world as a tribute to David and Cecil. As the gifts poured in, the Achieva trustees established the Cecil and David Rosenthal Memorial Fund to support community-building activities. The first grant was given to Chris Brown — David and Cecil’s former roommate — for a trip to Hershey Park.

Achieva has also ensured that the brother’s legacy will be honored in years to come, with an award given annually in David and Cecil’s name to a person who serves as an integral part of the community. The first award was given last year to the boys’ sisters, Michelle and Diane Rosenthal.

“It’s important to keep their memory alive by doing simple acts of kindness,” Razza says. “And I know it would make them happy to see all the joy that people are creating in their name.”