Tran takes over big Burrito's Ellsworth Ave. restaurant from Dustin Gardner, who moves back to Casbah on Highland Ave. 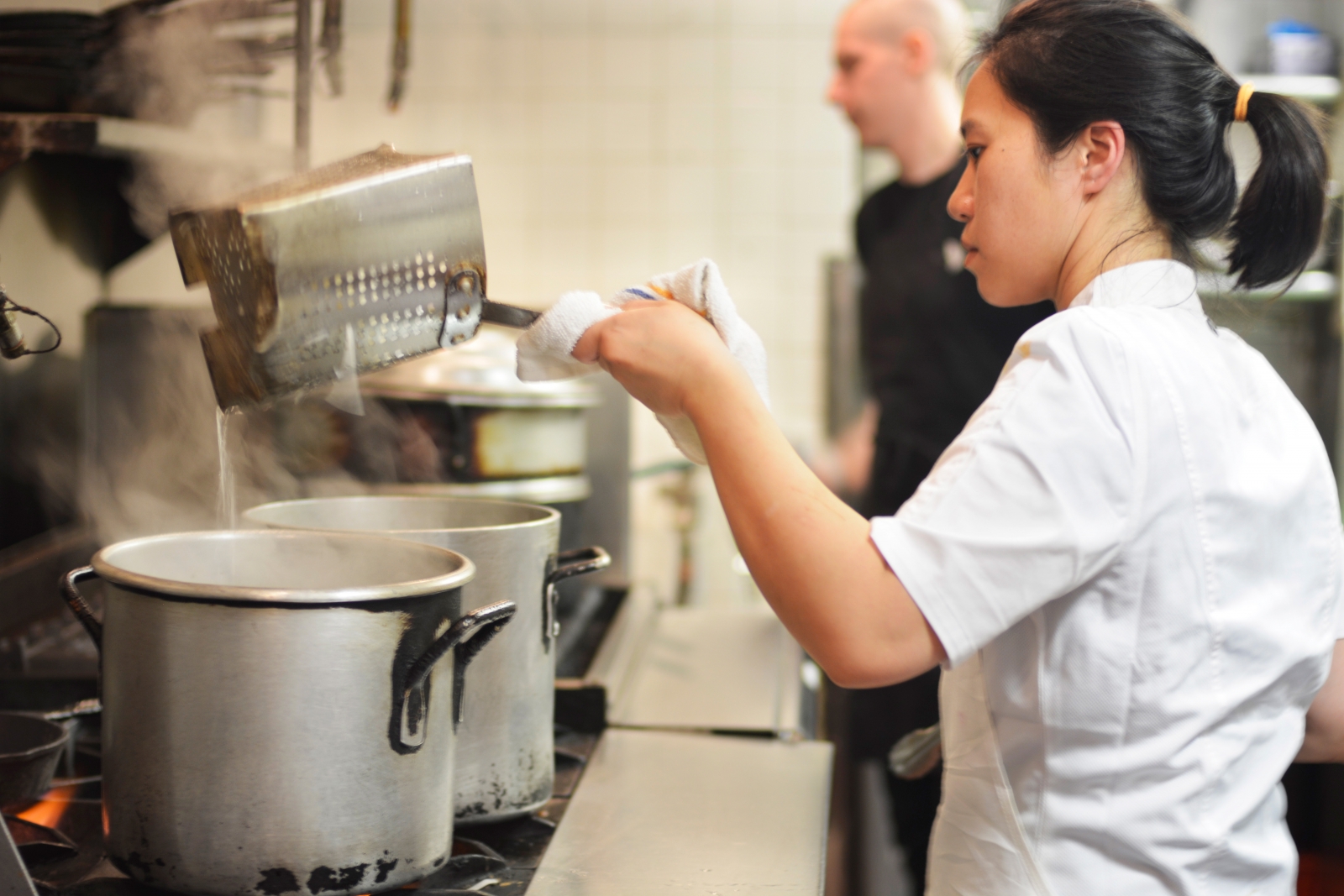 Lily Tran now is the executive chef of Soba, big Burrito Restaurant Group’s pan-Asian restaurant on Ellsworth Avenue in Shadyside. She replaces Dustin Gardner, who moves to Casbah, where he will in the next few weeks take over as that restaurant’s executive chef.

“I take things really seriously, but I want my food to be fun. I want it to have an energy to it. I want Soba under my tenure to reflect that,” says Tran, 30. She started at Soba about 2.5 years ago as a sous chef; prior to that she worked as the kitchen manager at Donato’s in Fox Chapel and at the Capital Grille downtown.

Tran grew up in Philadelphia, where her parents owned a restaurant that she says “was like a cross between Tram’s Kitchen (the Bloomfield Vietnamese restaurant best known for its pho) and a sandwich shop.” 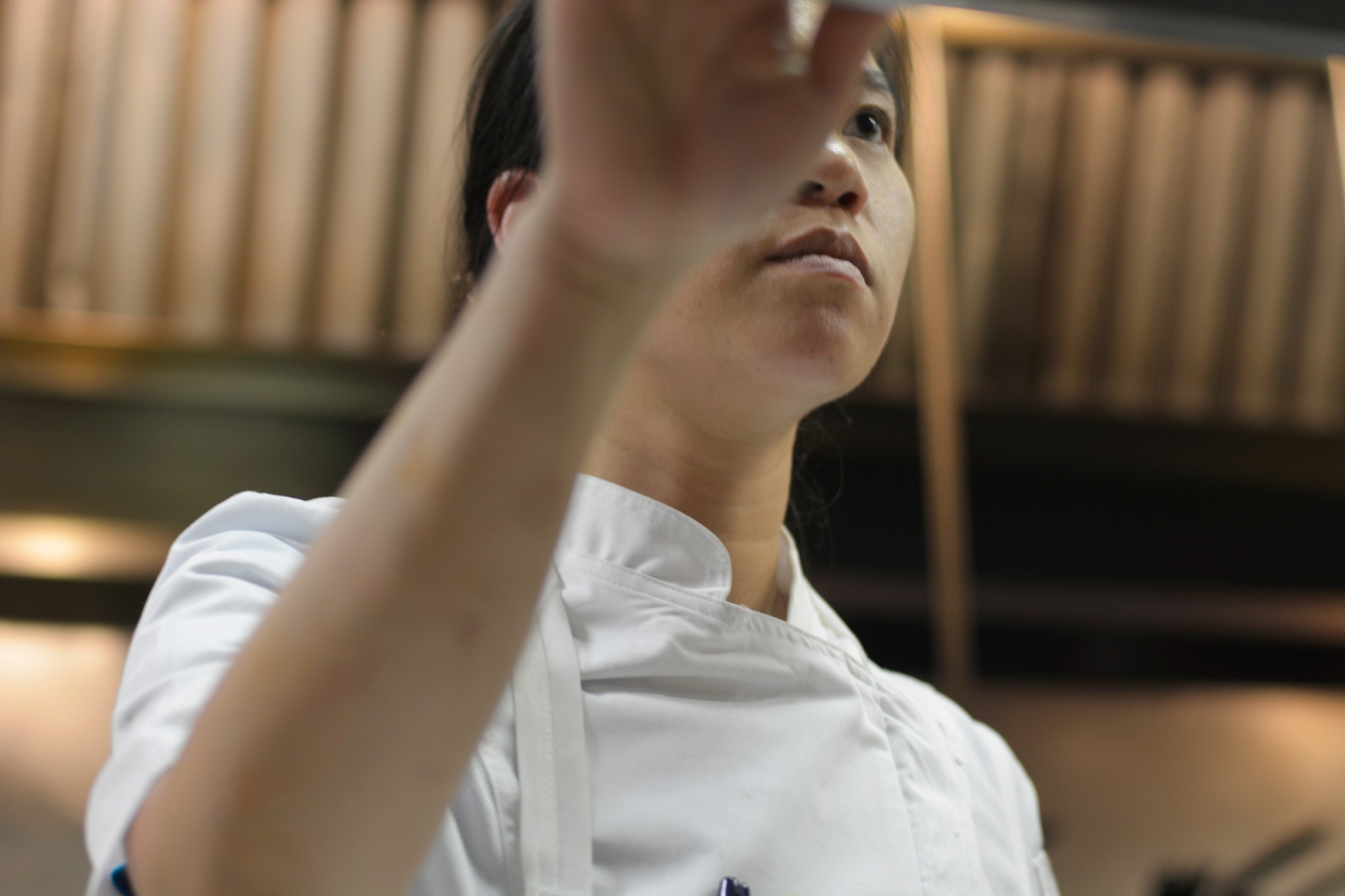 Tran’s cultural heritage — she’s the first in her family to be born outside of Vietnam — is a big influence on her cooking. “A lot of people say that they look to this chef or that chef for inspiration, but that’s not really what I do,” she says.

"For me, it’s about how I grew up in this culture of food. My mother had a reputation for being the best cook in her village. That’s something she takes very seriously even today. And I take that with me.”

Don’t expect by-the-books throwback cuisine at Soba, though. Tran says she’s interested in blending her heritage with contemporary foodways. Hawker markets, street food, robata grills are all on her mind, as is big Burrito’s deep relationship with area farms such as One Woman Farm and Who Cooks For You? Farm. 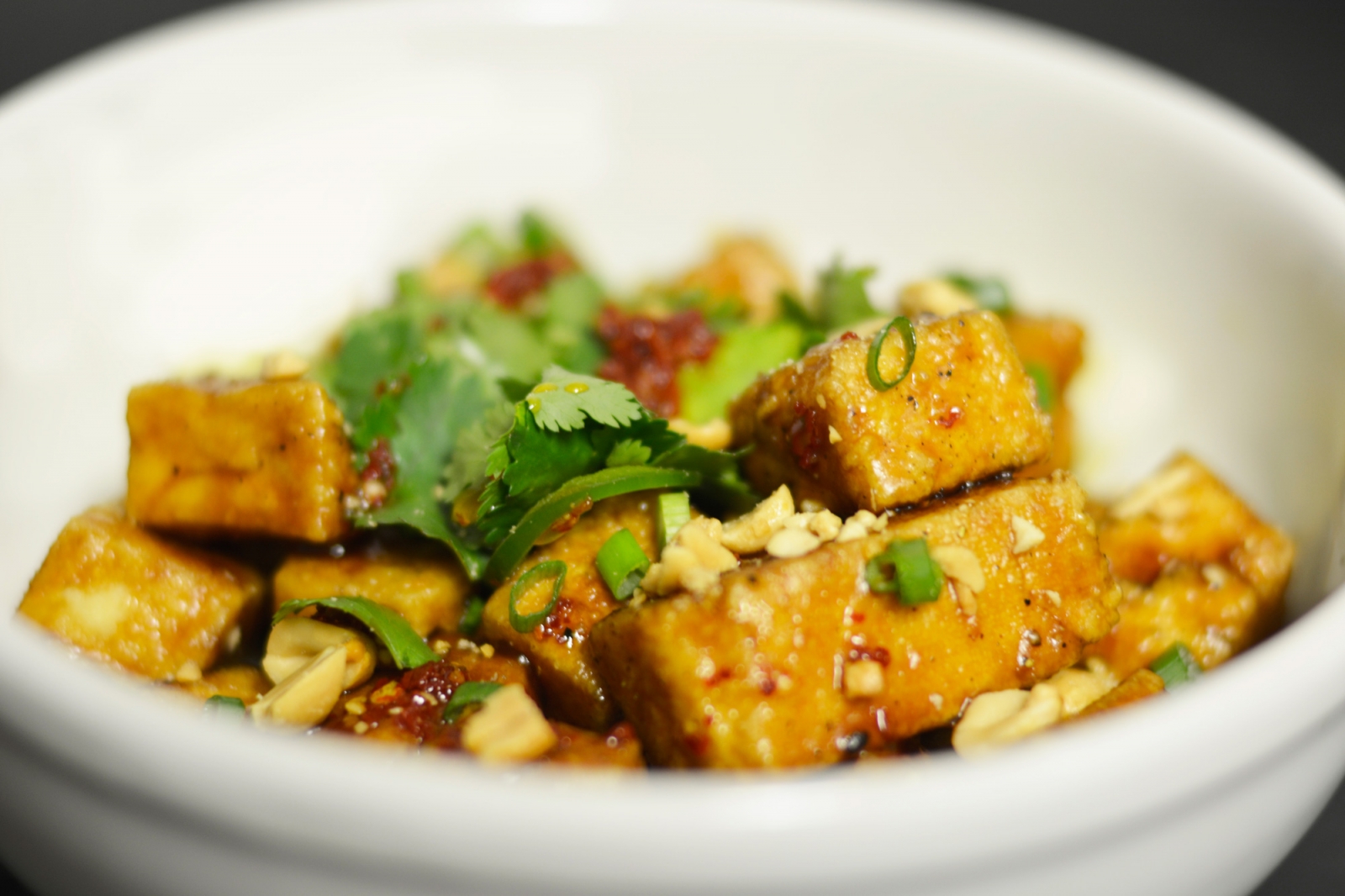 Tran says she’s still working on how she plans on changing the Soba menu, but did offer a clue as to what she’s thinking: “I’m obsessed with Jiro ramen right now. I want something towering with really rich broth and slurpy noodles and cabbage, with bean sprouts piled high,” she says. 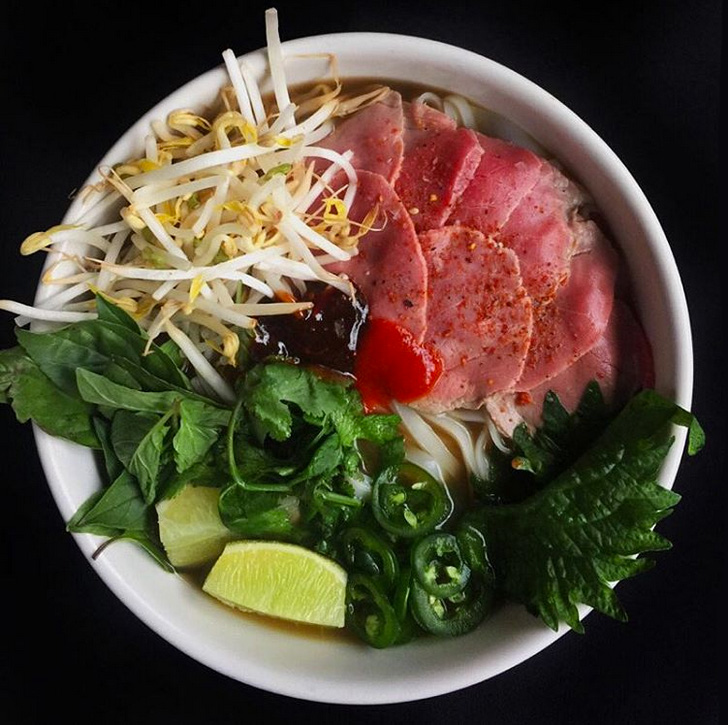 I went last week and really enjoyed her pho and the bao buns. Pittsburgh still desperately is in need of better late night dining options, and this could prove to be a solid Wednesday night go-to spot.

I have a good feeling about Tran’s prospects at Soba. With all the new restaurants that have opened in the past year, it’s easy to let some of Pittsburgh’s dining revolution trailblazers slip from your dining out rotation. Now would be a good time to revisit one of them.