Chef Jamilka Borges is one of five rising star chefs taking part in the national competition. 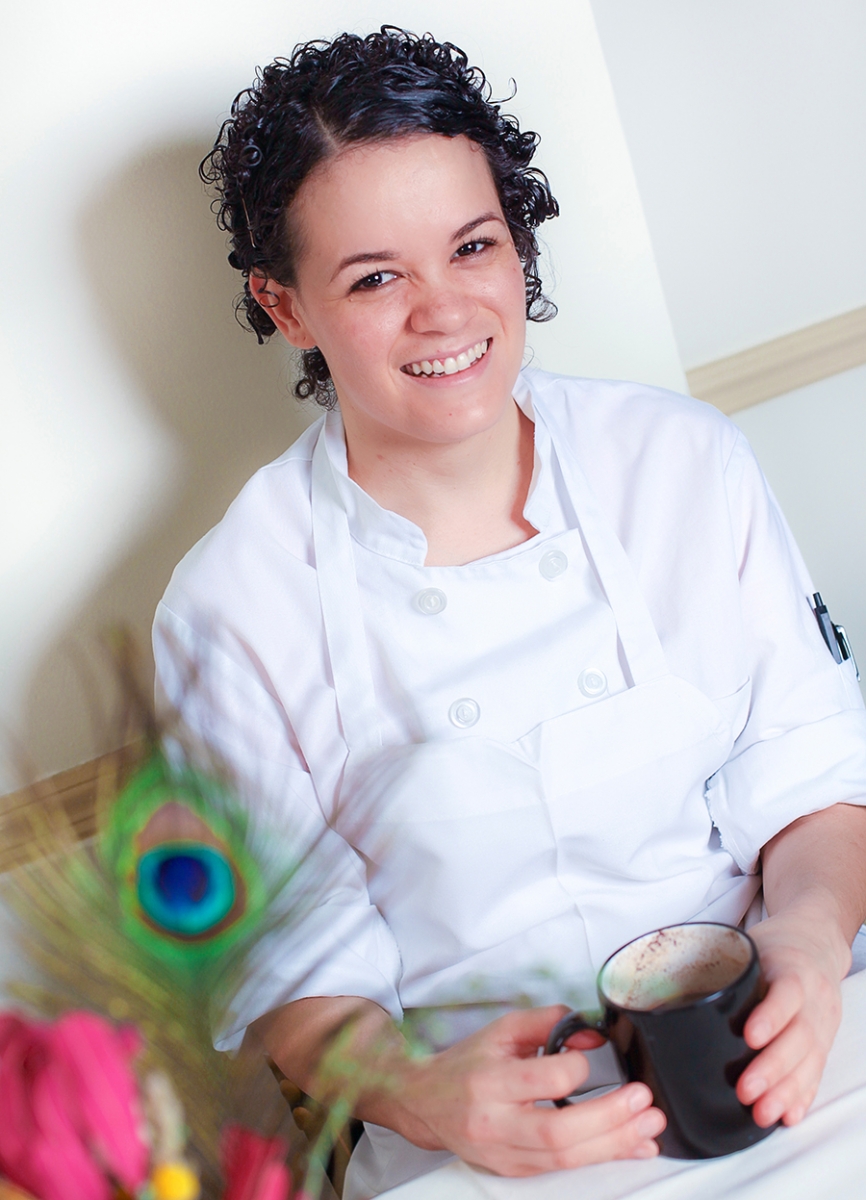 Chef Jamilka Borges, formerly of Bar Marco, will travel this week to Florida participate in “Taste of Waldorf Astoria,” a mentorship program sponsored by the celebrated hotel chain and the James Beard Foundation.

Borges, a 2015 James Beard “Rising Star Chef” award semifinalist, is one of five chefs selected for the program. She’ll spend the first week of November working with Bernard Fiemeyer, executive chef of the Waldorf Astoria in Orlando.

“Working with someone who has been doing this for so long, and who is classically trained, is thrilling. His style is very French. It’s going to be out of my comfort zone, so I’m excited for the opportunity,” Borges says.

Borges will learn from Fiemeyer both inside and outside of the hotel’s kitchens. She’ll cook with him, visit Orlando-area markets and dine at other restaurants in the area. During the week the duo will work to create the Waldorf’s “Next Iconic Dish.” The two chefs have started talking about ideas, though there isn’t a set dish yet. “The dish that we have in mind now is totally going to be different once we start working together,” she says.

The chefs and mentors will present their signature dishes at the Waldorf Astoria in New York City on February 24, 2016 to a panel of “culinary luminaries” who will decide which one will be featured on menus at all 25 of the hotel’s properties.

Borges says that she of course wants to create the winning dish, but also is excited for the opportunity to learn from both Fiemeyer and her fellow participants. “I know I have things that I’m good at, and that there are things that I can improve on. Working with new people builds who you are as a chef,” she says.

Borges spent the last few weeks working in the Legume kitchen, where she was formerly chef de cuisine. “It’s like going home,” she says, adding that she’s planning on traveling a bit to continue her culinary growth once she returns from Florida.

“I don’t have a definite plan yet. I want to take my time to find the best thing for what’s next,” she says.