The three are semifinalists for James Beard Awards, considered the most prestigious of the nation's culinary honors. 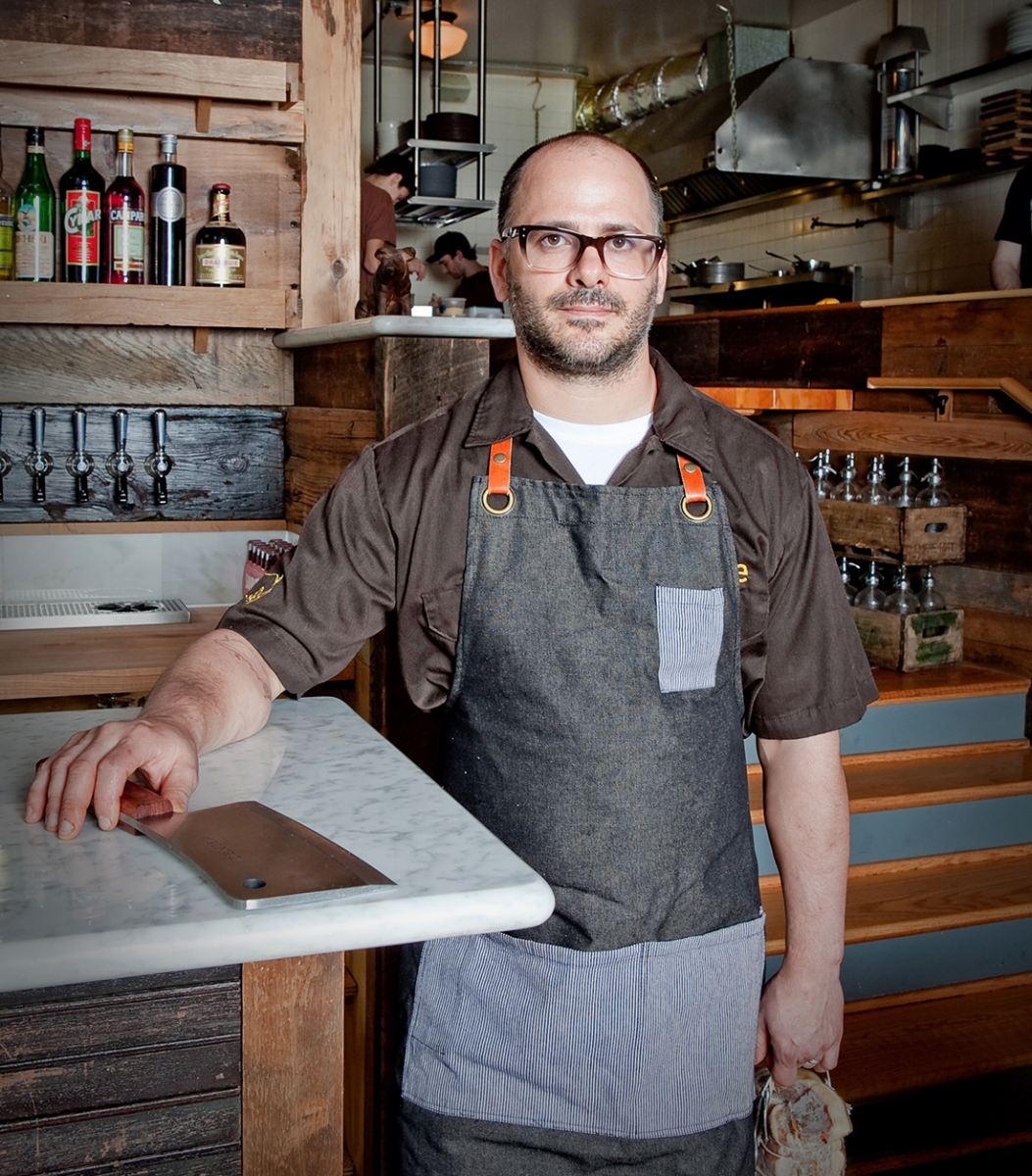 The long list for the 2016 James Beard Foundation chef awards were announced Wednesday morning. Pittsburgh is represented in three categories. Justin Severino once again is a semi-finalist for Best Chef: Mid-Atlantic. This is the third year running that he’s made the long list. 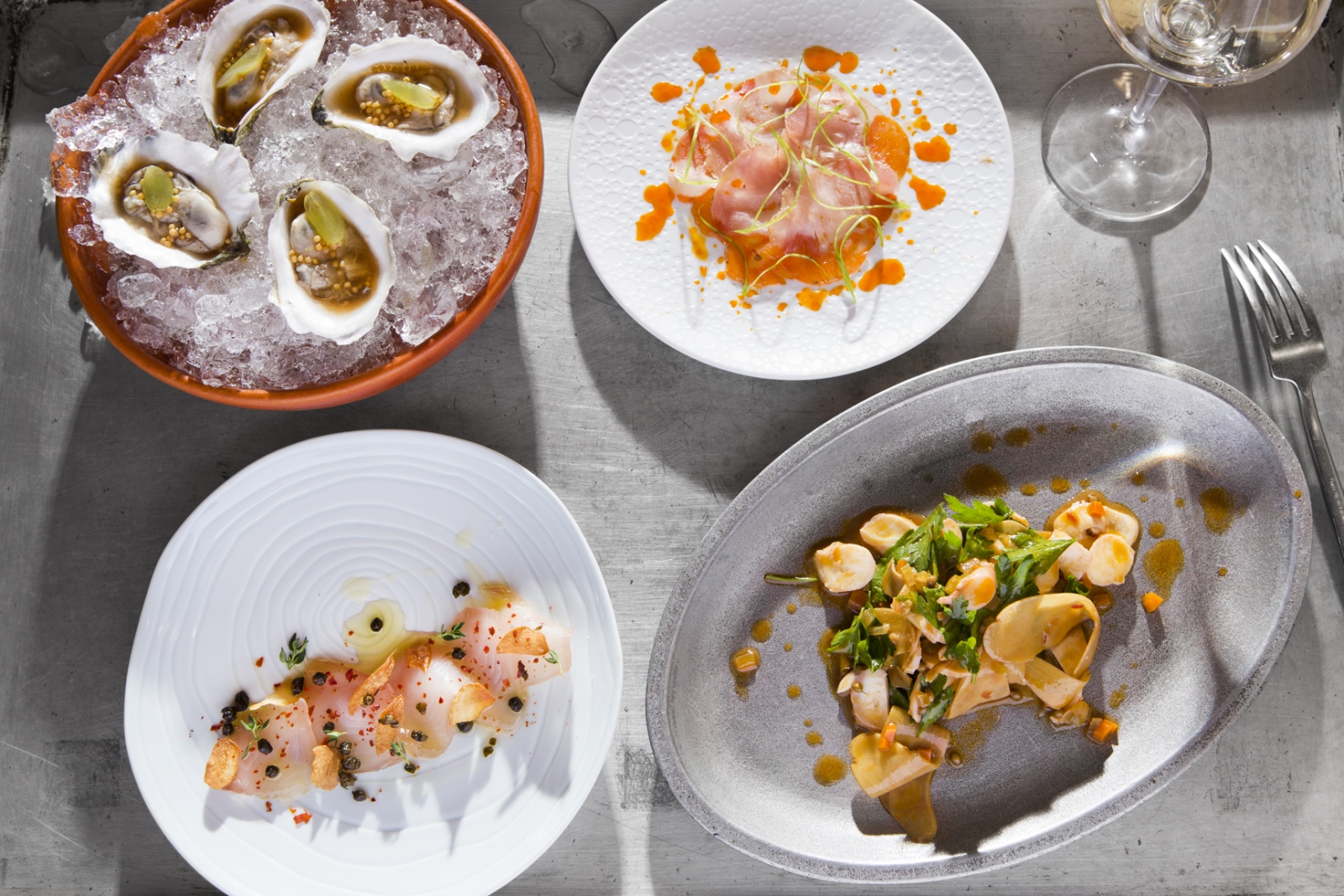 Morcilla, Severino's in restaurant in Lower Lawrenceville, is on the list for Best New Restaurant. 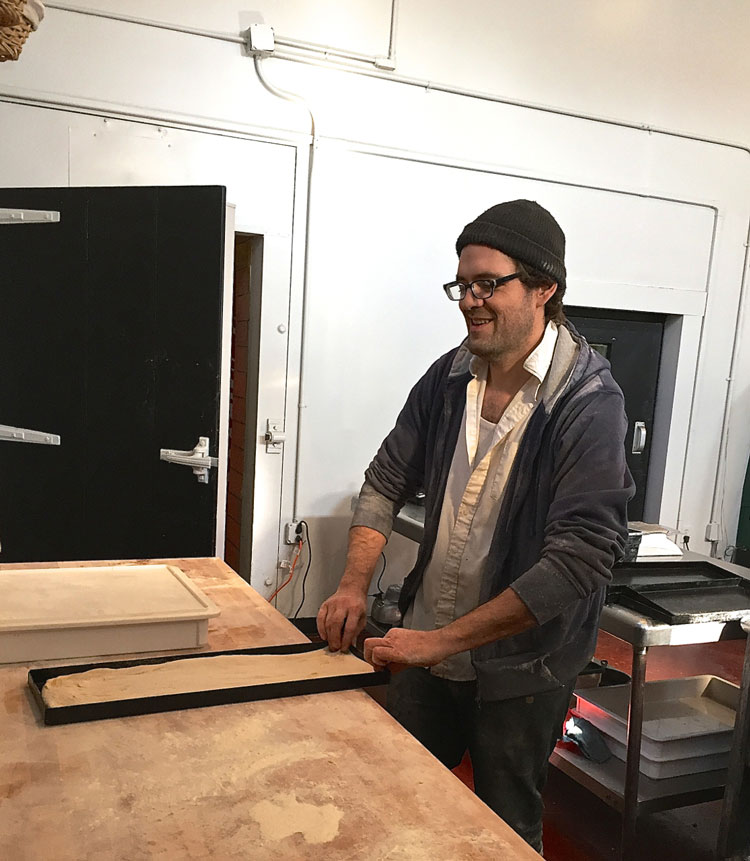 Rounding out the Pittsburgh list is Rick Easton, owner of Bread and Salt Bakery in Bloomfield; he is on the long list for 2016 Outstanding Baker.

The long list will be narrowed down to a much shorter selection of award finalists that will be announced on Tuesday, March 15, in San Francisco.

Winners will be announced at the 2016 James Beard Awards Gala at Lyric Opera of Chicago on Monday, May 2.