A Facebook group and a digital tip jar are two outlets to help workers displaced by the COVID-19 pandemic. 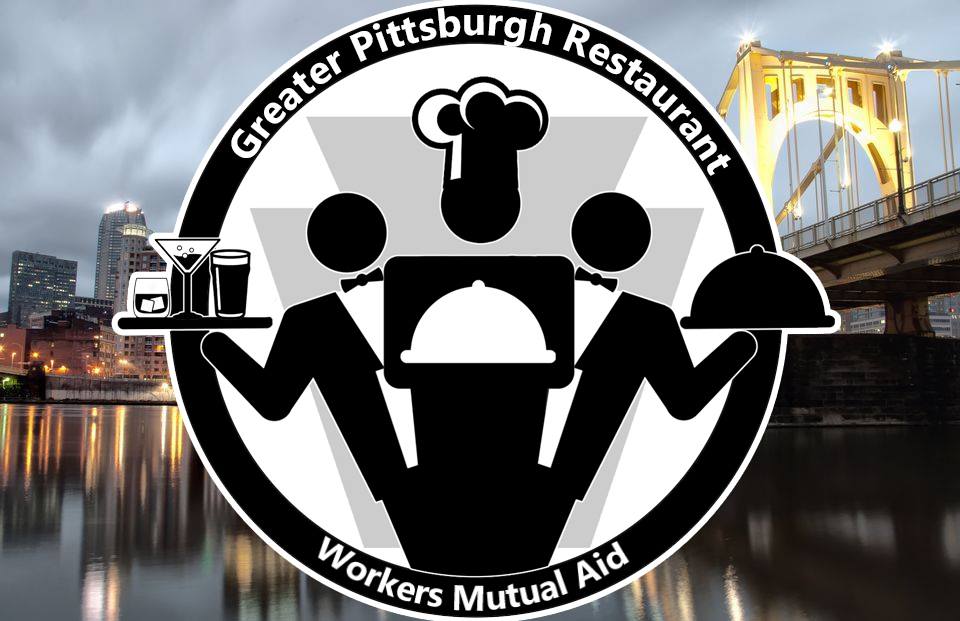 Making Real Impact With A Virtual Community
Kacy McGill has worked in many positions in Pittsburgh restaurants — pastry chef, line cook and host, to name a few of them. On Monday, as the industry she’d worked in for the last five years began to collapse around her, she and a friend, Taylor Stessney, decided they wanted to take action. “A lot of people who worked in all kinds of restaurants were panicking because they’d just lost their jobs,” she says.

So they started a Facebook group, Greater Pittsburgh Restaurant Workers Mutual Aid. The group, as of Saturday, has five administrators and more than 1,800 members. Its membership represents a broad range of restaurant workers from fine dining cooks to servers at large chains. “It’s been encouraging and empowering to see how fast this spread. But it’s also a reminder of how much we needed something like this in the restaurant industry,” McGill says.

The Facebook group serves as an outlet for people looking for mutual aid. Those experiencing a shortage of food or home goods such as diapers and toilet paper can reach out to let people know what they need. Individuals who have an excess of those items are encouraged to share by dropping off at Bantha Tea in Bloomfield from 1 p.m. to 5 p.m. Tuesday through Sunday. Items can be picked up at Bantha by or safely delivered to someone’s house by a volunteer from the community; posting to the community with what’s needed and the best way for you to get the items is encouraged. Additionally, establishments such as Monteverde’s Produce, Square Cafe and Commonplace Coffee have posted messages when they have resources such as milk or vegetables to give away to members of the service community. 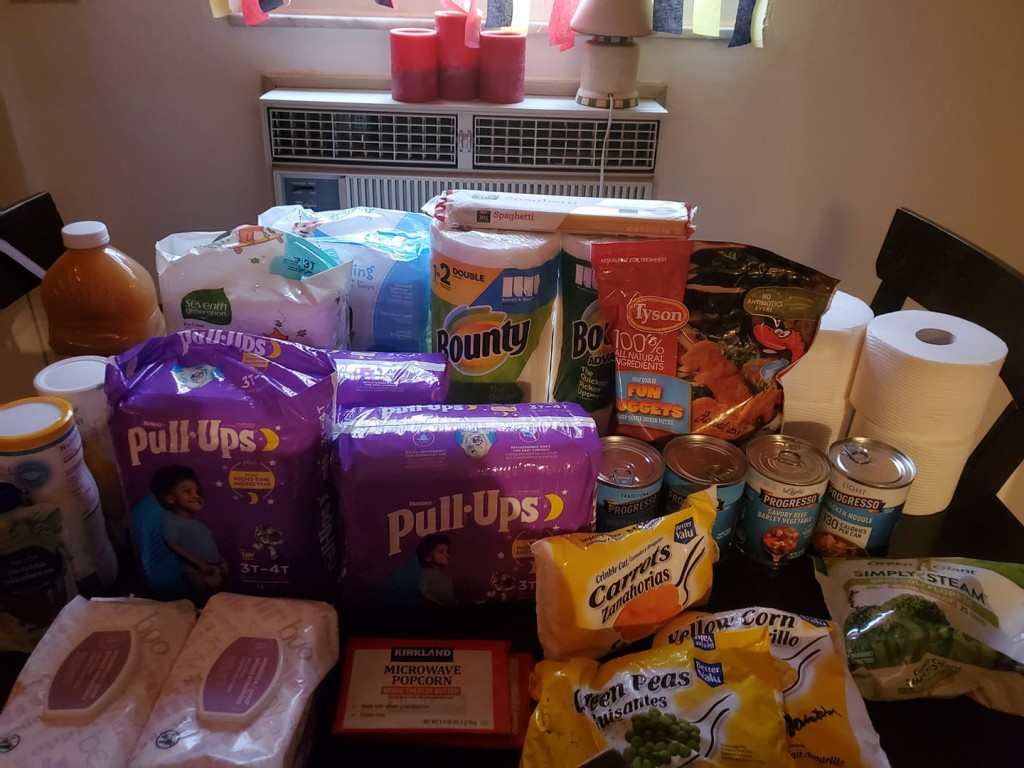 The group also acts as a virtual community in which members can ask questions, share links and other resources for ways to get assistance or simply talk about what they’re going through day by day. And, it’s become a gathering place to lobby for the collective good of restaurant industry workers during the current crisis but also with an eye toward the future. “We were working from paycheck to paycheck, even tips earned that day. And we have little representation even though we are the largest employed force in Allegheny County. This group provides a space, even if it’s a virtual one, to know we are experiencing similar things in a crisis,” McGill says.

The group launched a GoFundMe page on Tuesday. To date, it has received nearly $13,000 in donations. People in need of assistance can fill out an application on the page. “I hope this solidarity will keep us together after the crisis,” McGill says.

Send a Tip
Last Sunday, Danielle M. Wenner went to bed worrying about the future of the bartenders at her local watering hole. Wenner doesn’t work in the service industry — she is an assistant professor of philosophy and associate director, Center for Ethics & Policy, at Carnegie Mellon University. Still, she understood how fragile finances would be for those who do if the bars and restaurants were shut down. “My first thought Monday morning was how could I crowdsource to help people in the industry,” she says.

She took to Twitter to explore some possible avenues to help restaurant workers. She saw that somebody in Washington, D.C. had created a Google spreadsheet with service industry employees who were temporarily out of work. Wenner launched the Pittsburgh Virtual Tip Jar later that day. By Saturday, nearly 6,000 restaurant, bar and other tipped-wage workers in the region had signed up.

Pittsburgh Virtual Tip Jar is organized by a person’s name, where they were working and a link to their Venmo or PayPal accounts. It currently is a pretty bare-bones spreadsheet, but Wenner says a technology company called Rabble reached out to her on Twitter to offer some help adding a skin in which users could search more easily or have the option to, say, leave a tip for five people at random.