The Andy Warhol Bridge and Liberty Bridge both earn accolades, honoring the nearly century-long history of both bridges. 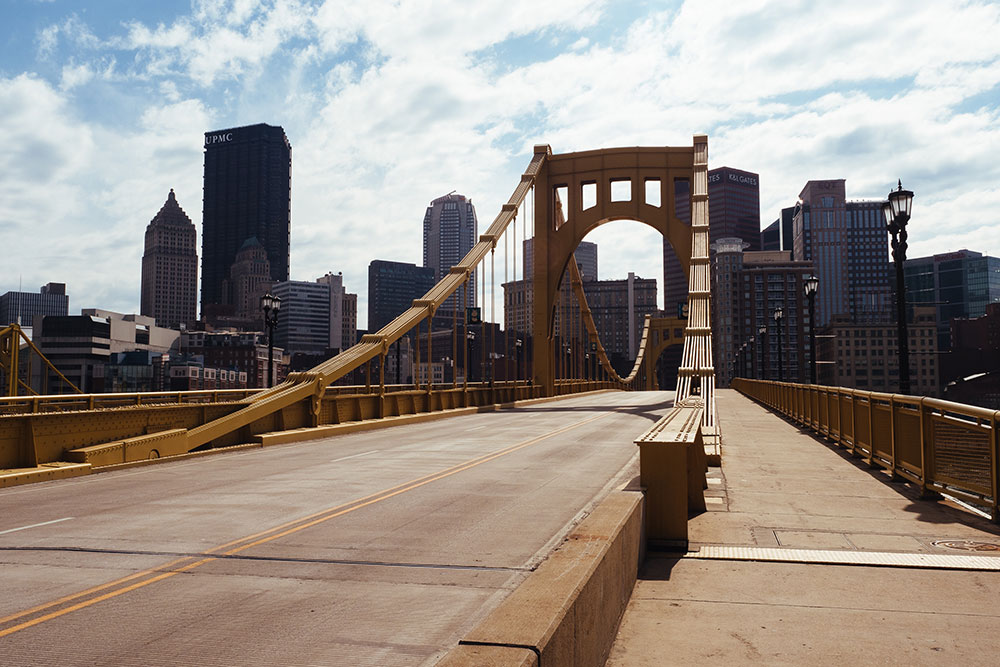 While navigating Pittsburgh’s bridges may be a frustrating part of a commute, these essential parts of our infrastructure are earning recognition for their feats of engineering. 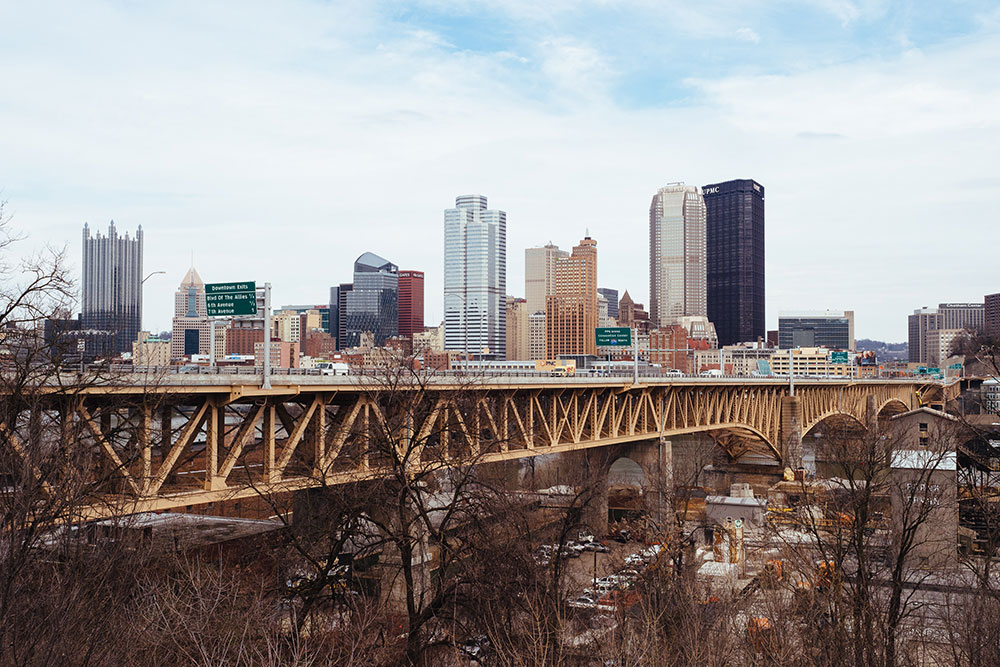 The American Institute of Steel Construction and the National Steel Bridge Alliance teamed up to honor standout bridges across the country in their 2020 Prize Bridge Award list. The group selected the Liberty Bridge and Andy Warhol Bridge as two impressive feats of engineering.

“These projects are tributes to the creativity of the designers and the skills of the constructors who collaborated to make them reality,” says AISC President Charles J. Carter. 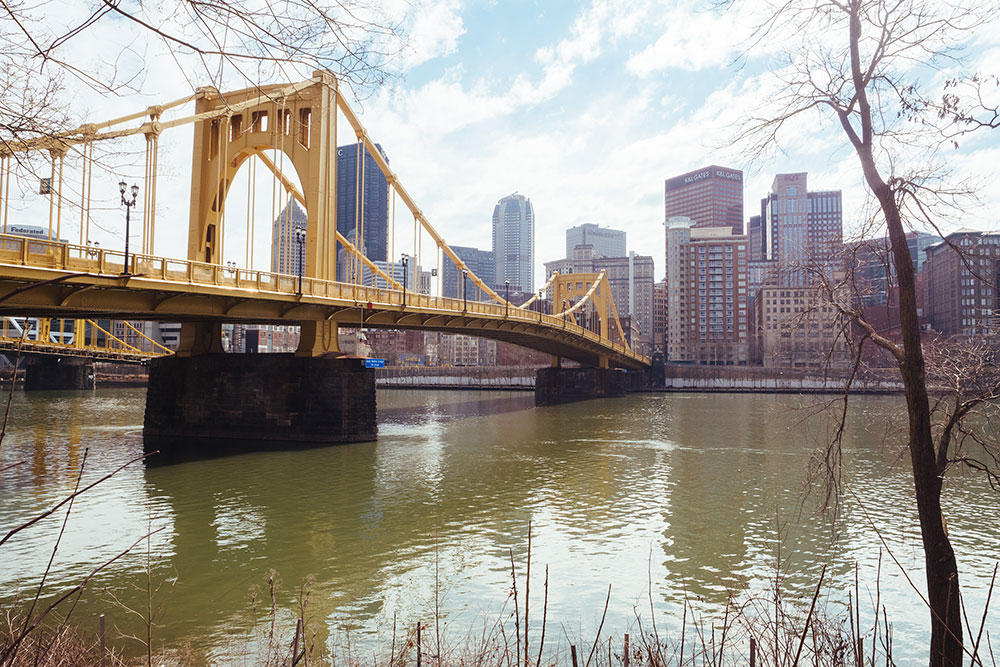 The list honored the Andy Warhol Bridge under the Rehab section, drawing attention to the changes made in 2017. One of the three Sister Bridges included in the $25 million project, the deck of the bridge was replaced and various safety issues were addressed during the rehab process.

The Liberty Bridge earned praise for the strength of the original structure, receiving the Special Award for Resilience for its recovery from a construction fire in 2016.