The weekend of festivities celebrates Black LGBTQIA+ individuals and their accomplishments. 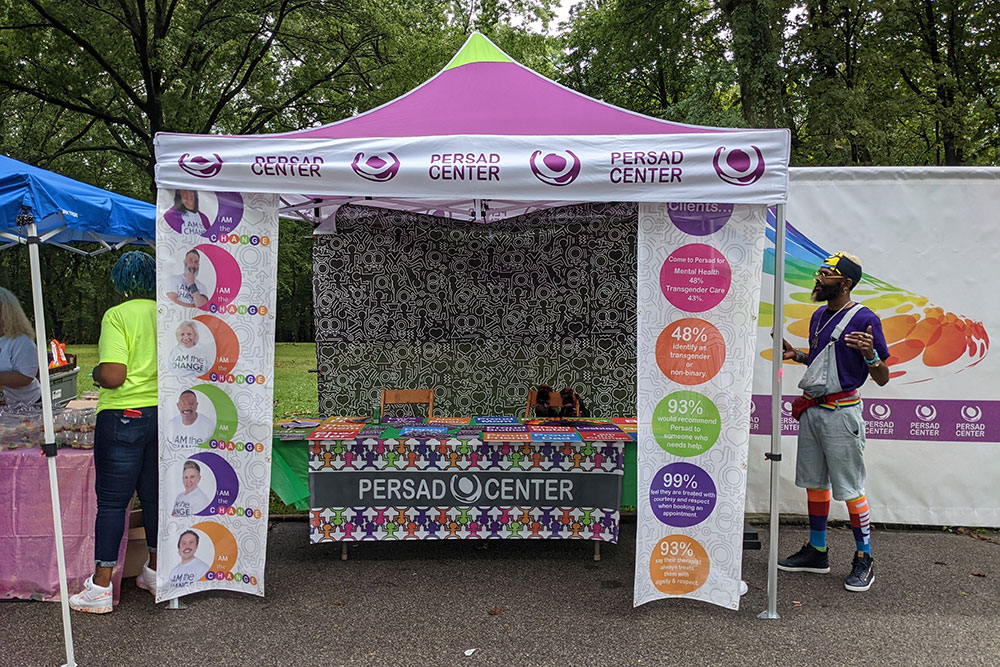 From July 28-30, Pittsburghers can join the event to celebrate the lives and contributions of Black LGBTQIA+ individuals, families and communities. It also raises awareness of the social and health issues that Black LGBTQIA+ people face in Pittsburgh.

The organization focuses on creating safe environments for Black LGBTQIA people who face risks. Among these are lack of proper health care, especially when it comes to HIV and other sexually transmitted diseases; poverty; incarceration and social isolation. Thus, the Pride event will provide people and their families with health education, social information and entertainment.

Since 1995, the group’s mission is to provide cultural, social, educational and political resources to Black gay, lesbians, bi-attractional and transgender men and women and their families in southwestern Pennsylvania. People can support their cause by donating through their website.

This year’s festivities are open and free to the public, except for the Mýa concert. Tickets for that show can be purchased from the Pittsburgh Cultural Trust website.

On July 28, there will be an opening reception and networking event from 6 to 8 p.m. at 5801 Video Lounge and Bar in Shadyside. Mýa’s concert will be on July 29 at 7 p.m. at the August Wilson African American Cultural Center, Downtown. The show will feature other local talents who specialize in R & B such as Jaybmusic_, Diiviine and Amir White. Following the concert, the official afterparty will be held at P Town Bar in Bloomfield from 10 p.m. to 2 a.m. The celebration will close with a community bbq and vendors fair on July 30 from 2 to 7 p.m. in Schenley Park at the Prospect Shelter.