Pigeon Bagels Will Open a Permanent Location in Pittsburgh

The popular bagel pop-up will settle into Squirrel Hill as early as March. 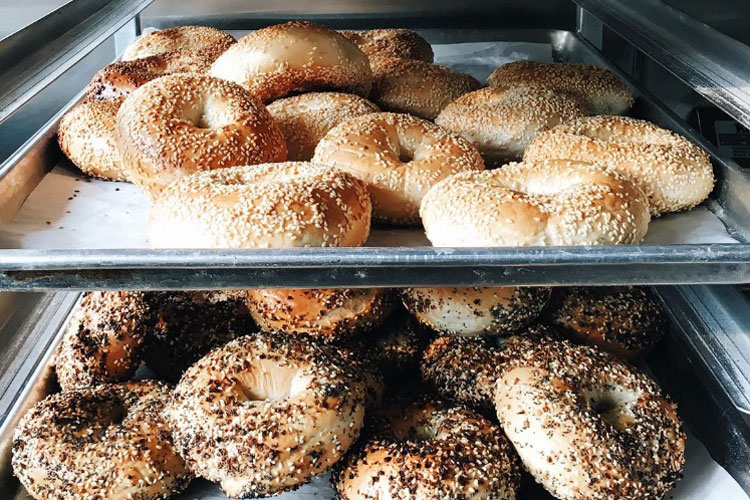 One of the most frequent questions I’m asked is, “Where can you get a good bagel in Pittsburgh?” For the past year or so, I’ve been telling people about Pigeon Bagels, which pops up seasonally at the Bloomfield and Squirrel Hill farmers markets and also can be found at more than a dozen area coffee shops.

Gab Taube founded Pigeon Bagels in March 2017 and began to develop a following at the beginning of that year’s farmers market season. “Those two particular markets are highly attended, and people seemed to really respond to what we were doing,” she says.

Since its inception, Taube and her small staff have been working six nights a week at Badamo’s Pizza in Mt. Lebanon (where Taube has worked for the past four years) while the pizza shop is closed, starting shifts at 2 a.m. “It’s a process. Working in the middle of the night, you want to be really efficient with your time. We’ve developed a good flow,” she says.

Come March, she’s going to have to set a new flow: Taube plans to open a standalone shop for Pigeon Bagels in the former Nu-Life Cleaners & Shirt Laundry space in Squirrel Hill. 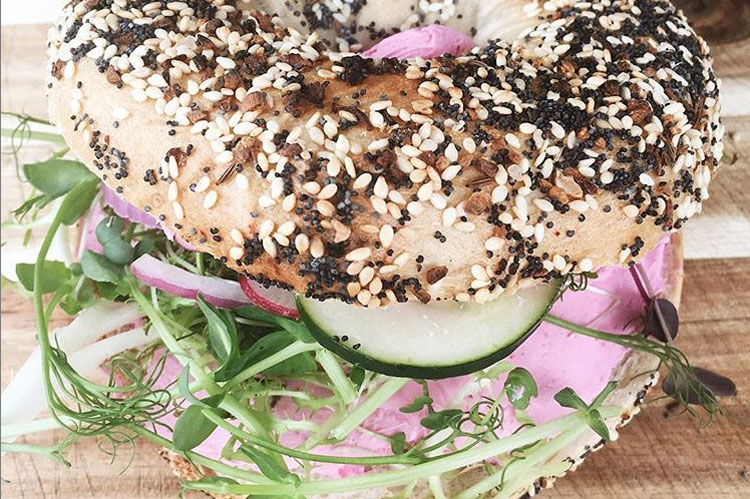 Pittsburgh is, for the first time in a long time, set to have a new independently run bagel shop that actually offers good bagels. Hallelujah. The storefront will be open seven days a week, and Taube is exploring the possibility of becoming a certified Kosher operation so that she can better serve the neighborhood.

Taube says that she plans on keeping things streamlined by offering a limited variety of bagels and spreads and, perhaps, soups and a few sweet pastries. “I’m committed to doing what we’re doing well,” she says.

Taube already is doing it the right way — hand rolling and boiling before baking, essential elements of good bagel making that often are cast aside to streamline or economize the process. Starting early next year, she and her team will have an expanded opportunity to hone in on their craft. And we as Pittsburghers will have somewhere to go any time we want to get a good bagel.