Listed at a cool $2.1 million, the 8,000-square-foot home in Wexford has what is perhaps the loneliest home theater in the world. 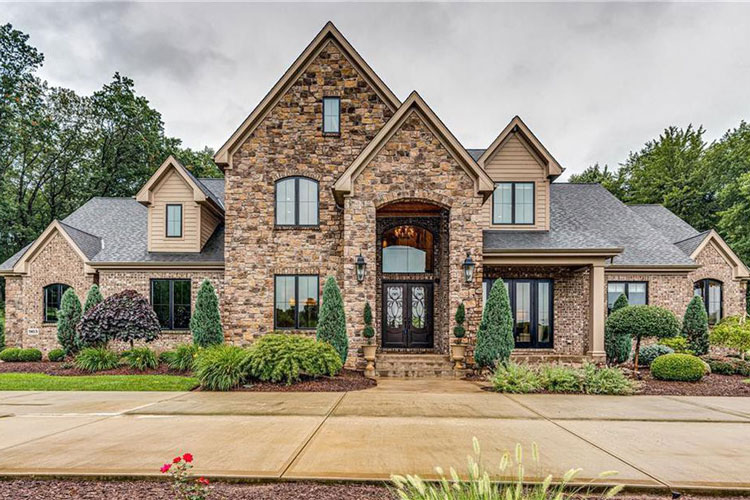 During his time in Pittsburgh, Penguins hockey player Phil Kessel was beloved by fans for his everyman appeal, coupled, of course, with stellar hockey skills.

Now that Kessel has been traded to the Arizona Coyotes, his Wexford manse is up for sale — and, based on the photos in the online listing, there’s nothing average about it. 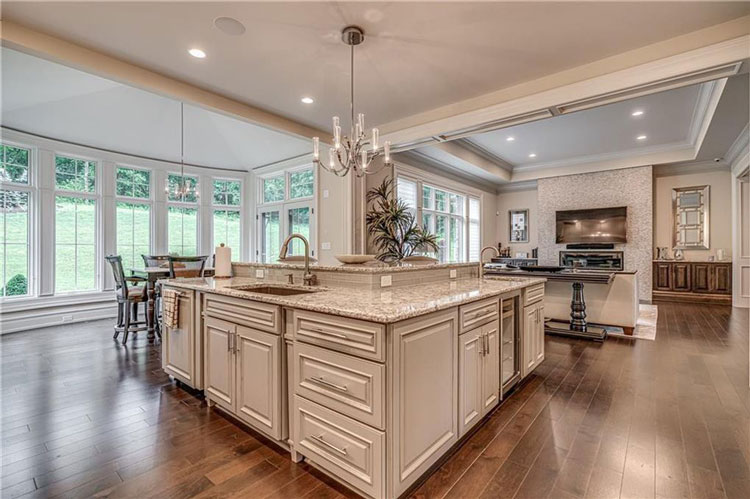 Priced at a cool $2.1 million, the 8,000-square-foot Marshall Township home sits on a cul-de-sac on more than 3 acres and features five bedrooms (each with its own bathroom and walk-in closet), a climate-controlled wine closet that can hold more than 400 bottles, a gourmet kitchen and a workout room.

Now, keep in mind the home likely is staged as Kessel is in the process of moving out, but there’s also a massive home theater featuring a single chair plunked dead center in front of a 120-inch movie screen that seems very … Phil.

All of this has sparked a social media frenzy.

My brain: Bah ha ha! Of COURSE that’s Phil Kessel’s sad, weird cinema for one.
My brain, .7 seconds later: If I was rich, that is exactly how I would choose to watch everything. https://t.co/alonMBALM2

having a personal theater with one seat is now my life’s sole goal. pic.twitter.com/xJIwrFay5T

It turns out Kessel is a Mariah Carey fan with a signed, framed poster.

My heart is impossibly full with the news that Phil Kessel loves four (4) movies enough to frame their posters and one of them is ‘Glitter’ https://t.co/Neys68UaJr pic.twitter.com/nXzEm6OZmC

There’s also the matter of the wine closet …

The only thing in Phil Kessel’s wine closet is Bailey’s https://t.co/CKfezIbfLe pic.twitter.com/BQOrrIiErE

We give bonus points to Kessel for the mannequins (also in the basement) clad in former Olympic opening ceremony outfits. There’s also a large-scale painting of himself.

Phil Kessel decorated his old house with two terrifying mannequins, clad in Ralph Lauren Olympics uniforms, lurking in this alcove with a painting of him https://t.co/W3GH8WkZ0G pic.twitter.com/REq6pqxFms