Pgh Whiskey Fest Behind the Scenes: Made in Pittsburgh 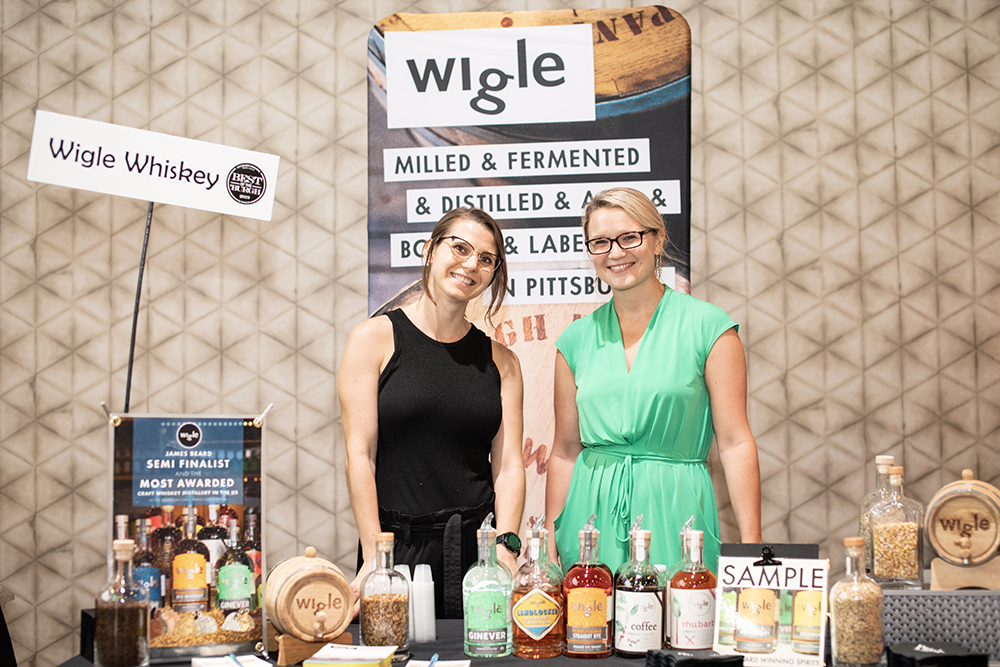 The Wigle Whiskey Team at Pittsburgh Magazine’s Best of the ‘Burgh Party. Photo by Greg Sciulli.

Pittsburgh Magazine’s Whiskey & Fine Spirits Festival will bring together more than 250 premium spirits from around the world this October. Some of the craft spirits available won’t have far to travel, though.

Throughout the Oct. 23 event, there will be interactive spirits lounges of all types, one of which will be the Local Lounge, which will give visitors a chance to explore whiskey and fine spirits made here in Western Pennsylvania, including fan favorite Wigle Whiskey.

Stop by after work for a refreshing cocktail with friends and coworkers! Happy hour at our Tasting Room & Bottle Shop Downtown is Tuesday-Friday from 5-7 PM! Discounted cocktails and snacks will be available soon!

James Beard semifinalist Wigle Whiskey has four Pittsburgh-area tasting rooms plus a full barrelhouse and whiskey garden on the North Side. The Wigle team hasn’t divulged what they’ll bring to the festival, but we have a feeling a few samples of their newly-released Roasty straight malt whiskey would be met with many cheers. 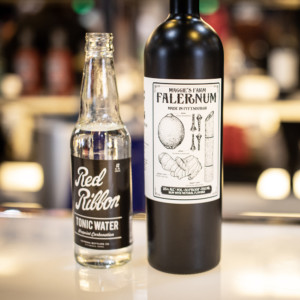 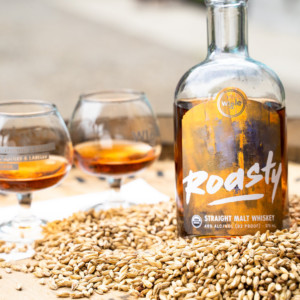 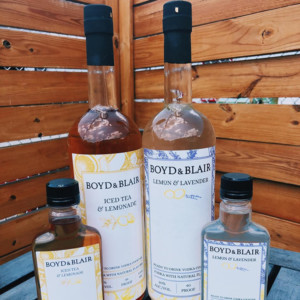 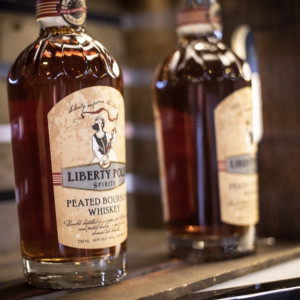 Make the local experience last even longer with VIP festival tickets. VIP tickets include $10 off a $30 purchase at the on-site Fine Wine & Spirits store, so sample the night away, then walk out with your favorite bottle for less.