Perspectives: The South Side Needs More Than Just Bars

As weekend conditions in the neighborhood worsen, part of the problem can be linked to the lack of non-drinking activities. 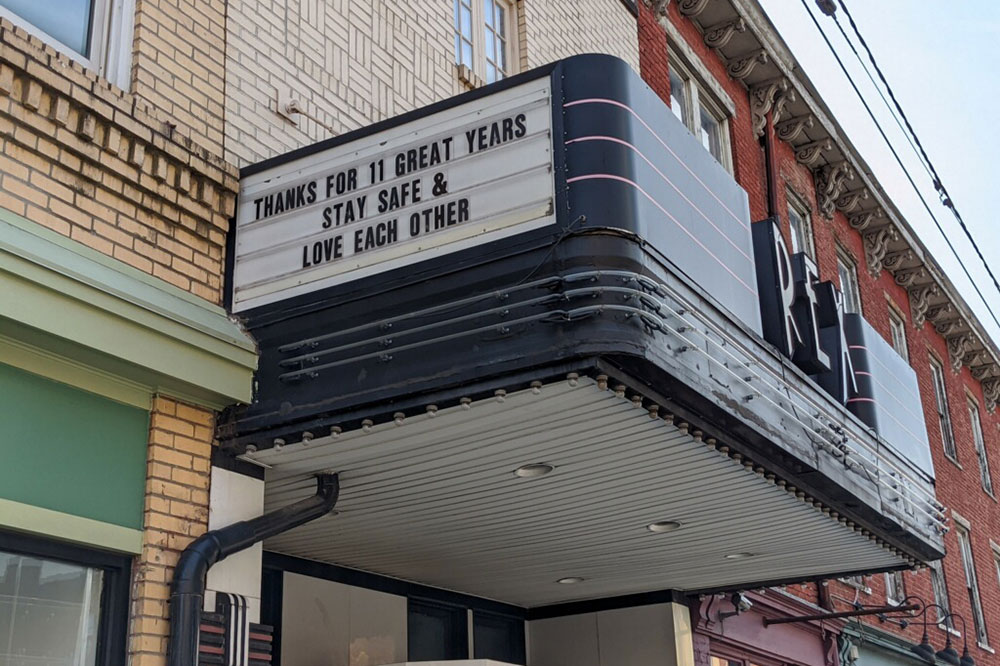 It is unfortunately time to continue my ongoing series, “Here’s What I Think Is Going On With the South Side.” This unintentional recurring feature, which I began with the parking column and later expanded with a these-darn-kids column, spotlights how the conditions on several nettlesome blocks of East Carson Street just will not get to a point where anyone is happy with them.

Sadly, we find ourselves back at this point after a series of violent, late-night incidents that have made headlines, enraged residents, caused ample city concern and most importantly led to serious injuries and deaths. To a certain degree, this is part of a worrying uptick in gun violence nationwide as nightlife returns after the vaccine rollout; furthermore, unnecessary and preventable gun violence in America is a depressing fact of life.

There’s more, however, to the recent outbreak of shootings on and around East Carson than those nationwide trends. Something has changed in the mood when the crowds arrived; there is a feeling of uncontrolled danger in the neighborhood, where once the weekend revels were a nuisance and little more. Put simply: It didn’t used to be like this.

It takes a lot of study and even more pragmatism to try and get a full picture of a problem such as this; there’s no one explanation. The city’s first move toward a fix was yet more traffic restrictions on East Carson, as if the violence — much of which has occurred well off of the main thoroughfare, by the way — was stemming from sidewalk space and parking disputes. I certainly don’t mind keeping more cars out of an area that is, essentially, one big bar on Friday and Saturday nights; it does not, however, take a close look to determine that isn’t going to solve the issue.

An overlooked factor, I believe, is playing into the current state of affairs: A critical part of the neighborhood is missing. As anyone can see, the bars on the South Side are very much back in action; few if any of the rowdiest establishments were permanently shuttered by the pandemic, and a few new ones have even sprung up over the last year.

But what has gone away? Most things that aren’t bars.

The permanent closure last year of the Rex Theater left a gap in the middle of East Carson; as of yet, the site sits empty. (A new concert hall is set to open up this fall.) The Southside Works movie theater shut down for good just as the pandemic hit. Club Cafe will be back soon, but hasn’t yet reopened; the same is true of City Theatre, which ran performances off-site but has not operated in its South Side home since March 2020.

The bars, and their attendant crowds, are back. The other stuff either isn’t back yet or won’t be back. There are very few evening activities luring folks to the South Side — with a nod to the very solid free programming happening in the Southside Works — other than the appeal of drinking, and drinking heavily.

The presence of non-alcoholic activities tends to mitigate some of the effects of big, rowdy crowds; there’s a bit of a chilling effect on inebriated boisterousness when a group of theatergoers or some kids heading for a concert passes down the street. Moreover, every bit of real estate taken up by other stuff is space that won’t be dedicated to yet another new bar, or the expansion of a nuisance establishment.

The South Side, like all neighborhoods, needs more than just watering holes to thrive. The current gun violence epidemic won’t be fixed by adding concerts and theater into a few blocks of Pittsburgh; even if these elements return, we’ll probably still have a problem. But the lack of such activities is probably hurting.

Rather than futile traffic routing, the city and South Side residents (as well as the South Side Chamber of Commerce) should put efforts into making sure that there’s more to the neighborhood than overpriced beer in overrated bars. It won’t be a panacea, but it’ll be more than welcome.

Also, at the risk of repeating those two prior columns: Find something better to do than pour hard seltzer into your face on a Friday night. And if you must, don’t bring your car.