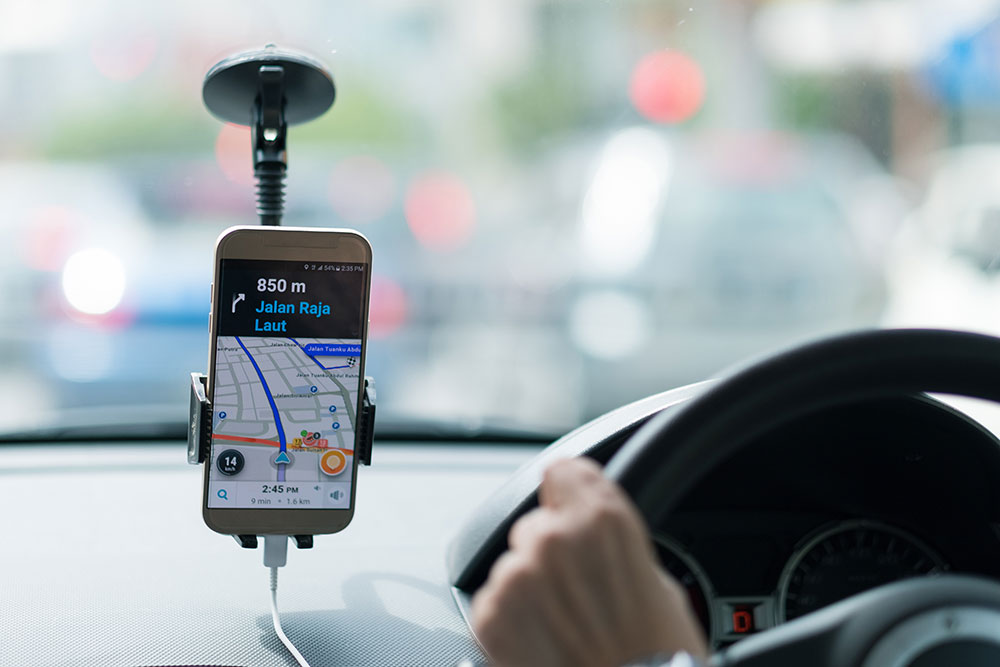 In the last four years, I haven’t been kissed by a single grateful passenger.

I haven’t been invited to eat dinner at a big Italian pool party in the suburbs.

And I’m no longer greeted like a superhero by college girls in Oakland.

Being an Uber driver today is nowhere near as exciting or romantic as it was in 2015, my rookie year, when ride-hailing was new, still magical and barely legal in Pittsburgh.

Back then, when Mayor Peduto was the only person over 30 who knew how to order a rideshare vehicle, college kids were the first demographic to discover that Uber and its smaller competitor Lyft were miraculous alternatives to Pittsburgh’s infamously scarce, crappy and reliably unreliable taxicabs.

When I’d pick up the older Pitt girls who regularly traveled in packs to Downtown or the South Side they’d sometimes greet me with cries of “Uberman!”

As they hopped into my Honda CRV, I’d often bait them.

“Why didn’t you guys just order a Yellow Cab?”

Then I’d hear a chorus of personal horror stories.

Taxicabs arriving two hours late — or never…. Walking home from somewhere sketchy at 2 in the morning…. Jumping into a stranger’s minivan after a night of bar crawling on Carson Street and paying $20 for a ride to Oakland ….

Five years later, the thrill of ride-hailing is long gone for most Pittsburghers under 30. They’re still grateful to be picked up, but for them —  and many of their parents — Uber has become a given. A verb.

Even after driving 7,000 trips for Uber (and 150 for Lyft) you’ll never catch me taking either company for granted. Every day I’m thankful they came to Pittsburgh.

Until the war on COVID-19 shut down most of our economic and social life in mid-March, being an Uberman was a perfect part-time job for an ex-journalist. As a 1099 independent contract driver, I have maximum flexibility and a really great boss — me.

I usually drove Fridays and Saturdays from about 4 p.m. to midnight. So did my wife, Trudi, aka Uberwoman. With tips and incentives from Uber, we each averaged around $25 an hour, minus gas, depreciation and other extra expenses on cars we already owned.

But it’s not the money I like, it’s the whole gig. I like to drive — even on Pittsburgh’s horrible roads. I also enjoy meeting and gently interrogating 20 or 30 random strangers each weekend.

I’m ashamed to say I have no dramatic Uber stories to tell. No guns pulled, no Denzel Washington, not a single ticket for thousands of minor traffic crimes. I haven’t put a single scratch on my Ubermobile (or, thankfully, on a pedestrian).

Uber’s early corporate life was not perfect. Feel free to Google the unflattering details. And it’s true ride-hailing imposes social costs — or did, pre-COVID. It added to rush-hour congestion, for example, and lured riders from Port Authority buses and the T.

But the downsides of Uber and Lyft were dwarfed by their broad social benefits. Their apps and business models liberated hundreds of thousands of Pittsburghers — particularly young women, minorities, poor people, suburbanites and college kids — from nearly a century of taxicab tyranny and neglect.

When Uber and Lyft arrived in 2014, there were fewer than 300 legal cabs “serving” 1.3 million people in Allegheny County. Before the pandemic hit, Uber HQs said it had about 5,000 active drivers here — 80 percent part-timers. Pittsburghers took about 100,000 Uber rides a week.

It’s going to be a while before Uber carries that many riders again. But its invisible network of reliable micro-transit has transformed Metro Pittsburgh forever.

Uber and Lyft energized Downtown’s nightlife, made commuting faster and easier and took so many drunks off the road that some suburban police departments have seen their DUIs drop by 50 percent.

Bill Steigerwald was a feature writer and columnist at the Los Angeles Times, the Pittsburgh Post-Gazette and the Pittsburgh Tribune-Review. His book “30 Days a Black Man” retells the story of PG newspaperman Ray Sprigle’s daring 1948 undercover mission into the Jim Crow South.

This article appears in the September 2020 issue of Pittsburgh Magazine.
Categories: Collier’s Weekly