The friendship between a writer and a morbidly obese man become the thread of a newspaper series — and a book about his struggles. 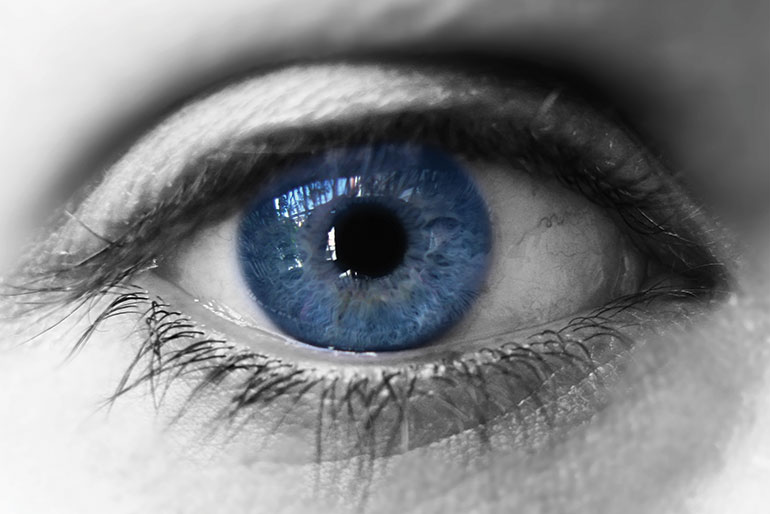 We’ve all probably laughed at physical comedy — the tumbles on “America’s Funniest Home Videos,” the coffee table that breaks under Chris Farley’s weight on “Saturday Night Live,” even the not-meant-to-be-funny “I’ve fallen and I can’t get up” commercial.

As I watched “Fat Man Falls into Pizza Shop,” a set of two videos posted on YouTube to elicit chuckles, I only grew angry. I don’t remember the view count. One was too many.

The 550-pound “fat man” was Ed Adams, my friend. As he entered a Penn Hills pizza shop to pick up his order, he tripped and fell. Embarrassed, he struggled to get up, dusted off his bruised ego and body, paid for the pizza and left. Over and done.

Or so Ed thought.

An employee, who found Ed’s fall funny, uploaded the shop’s security videos for public view. A friend told Ed. He was mortified. For two weeks, he refused to share why he was so glum. At my prompting, he called the owner. The videos came down.

I met Ed, who suffered from morbid obesity and depression, in 2001 when, in hopes of helping others who suffered physically and emotionally because of their weight, he reached out to the local weekly newspaper and made the offer for a reporter to follow him through his bariatric surgery recovery. As fate had it, I got that assignment.

During our pre-surgery meeting, I focused my gaze on Ed’s striking blue eyes to avoid staring at the swollen tops of his fluid-filled feet, his misshapen legs and the mattress that caved under his 746 pounds. What I didn’t see that day was his huge heart, which eventually he shared with me.

As the interview concluded, he handed me a handwritten resume on yellow legal paper. My jaw dropped.

Before his eating addiction took hold, Ed was a standout Penn Hills High School athlete scouted by Major League teams. He was named 1977 WPIAL Baseball Player of the Year and as an All-American High School Baseball member. The talents that earned him headlines in the local newspapers also won him a scholarship to play Division I baseball at the University of South Carolina.

Yet to only acknowledge his accomplishments as a star athlete diminishes his achievements as a morbidly obese man.

After earning a master’s degree in social work from the University of Pittsburgh, Ed helped countless students at Community College of Allegheny County, where he was an adjunct instructor and student support specialist.

At the time of his death in August 2016, he also ran an adult softball league, served as a state director for the National Softball Association and chaired the Penn Hills Sports Hall of Fame. He never would have hesitated to give the size-5X shirt off his back to someone in need.

Ed’s achievements would become the thread of my newspaper series — and in a book we would write together about his struggles.

Nearly 40 percent of adults in the United States are obese, according to 2015-16 statistics from the U.S. Centers for Disease Control and Prevention. More than 5 percent of men and nearly 10 percent of women are considered morbidly obese.

“Blatant Dehumanization of People with Obesity,” a study published in April 2019 on behalf of the Obesity Society, provides the first evidence that people who are obese are considered “less human.” Ed felt that way. Often. The YouTube videos drove that home by bringing to light how society accepts “fat shaming” as laughable.

Mental health expert Johann Hari, in his book “Lost Connections,” cites research that found that the time obese patients began overeating usually correlated with a traumatic event they had no other coping mechanism for — and that obesity was actually a symptom of that problem. His father’s death when Ed was 11 and the loss of his college baseball scholarship because he was shutting down fed his weight gain many times over.

No matter the pounds, Ed retained the drive of an athlete. His competitive nature enabled him to repeatedly battle food addiction and depression from 1979, when his compulsive eating began, until he died.

Ed’s eyes are burned into my memory, not his weight. Intense and kind, they occasionally brimmed with tears. Like the day he finally told me about the YouTube videos.

The viewers who laughed didn’t know Ed’s story. His struggles to be “normal.” The hundreds of pounds lost and regained.

Sadly, the pizza shop incident had an encore. The former employee reposted the videos a year later. Ed threatened legal action. They came down again.

Though Ed is gone, I still search YouTube for them from time to time. Just in case.

Zandy Dudiak works in nonprofit communications and as a freelance writer in Pittsburgh. She and Ed Adams co-authored “Dying to Eat: Confessions of a Food Addict,” published in January. She is also the author of “Remembering Monroeville: From Frontier to Boomtown” and maintains a blog about the 1977 kidnap-murder of a Wilkinsburg schoolgirl, “One Day in November: Who Killed Beth Barr?”

This article appears in the August 2019 issue of Pittsburgh Magazine.
Categories: Collier’s Weekly