The collaboration between Penn Avenue Fish Company and Subversive Cocktails contains a wine shop, grab-and-go sushi, a bar with a late-night menu and more. 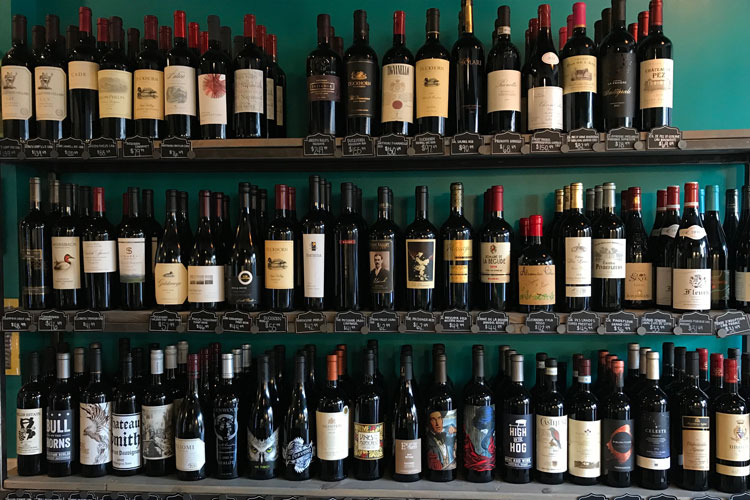 What do you get when you combine one of the city’s premier purveyors of fresh fish with two of its top bar minds? You get a pair of attached Downtown establishments that contain a wine shop, casual eatery, grab-and-go sushi and a fantastic bar that also will have food service that lasts late into the night: Penn Cove Eatery and The Warren Bar and Burrow.

Henry Dewey and Angela Earley own Penn Avenue Fish Company, the decade-old Strip District fishmongery and restaurant that consistently sells and serves some of the freshest fish in Pittsburgh. Carrie Clayton and Spencer Warren run Subversive Cocktails; the two leaders in Pittsburgh’s cocktail industry combined forces in 2016 to form their popup and consulting business.

Penn Ave. oversees the food for both spaces. "You can get some fish here [at Penn Cove] at nine in the morning, have a casual lunch at noon and then go over to The Warren for food and drinks until late night,” says Dewey.

The menu at Penn Cove Eatery features various permutations of cod, tuna, salmon and swordfish sandwiches, as well as melts, salads and sushi (two full-time sushi chefs work in the back kitchen). There also is a grab-and-go cooler with various sushi rolls and platters. 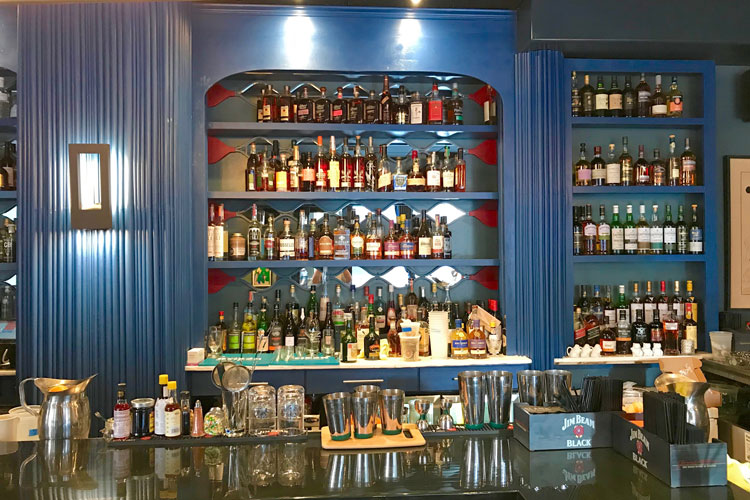 By day, the Warren acts as a dining room for Penn Cove, and, at night it’s neighborhood bar. Warren (who says "I did not name the bar for myself” adding, “Well, it is based on my last name.") and Clayton aim is to create a space that fills the need for a third-place type of bar that isn’t currently found in Downtown spaces. To that end, they’ve assembled a team of veteran bartenders all of whom have track records of focused hospitality and are keeping prices approachable — cocktails are $10 and just about every beer is $6 or less. The Warren’s bar menu, crafted by Dewey and Patrick McFarlane, the location’s head chef, is a comfort-food-forward list of dishes such as fish and chips, burgers, oyster po’boys and crispy frog legs. Late night eaters, rejoice: the establishment’s kitchen is open until midnight Sunday through Thursday, and to 1 a.m. Friday and Saturday.

Then there’s the wine shop. It currently is stocked with over 200 bottles and should reach 500 selections by this summer; there also are large-format beers and wine-based spirits such as vermouth and certain types of amaro. Clayton and Warren have long-standing relationships with wine merchants and representatives, and they’re planning on offering selections not available at the state’s Fine Wine & Good Spirits stores, with everything high-end wines to more approachable bottles. "We tried to hit every category that someone might come in for when they’re looking for wine. Well, there isn't a white zinfandel yet. But there will be, and it probably will be in a box,” says Clayton.