Paul Giamatti is Summering in Pittsburgh, and He's Bringing Friends

The Emmy Award-winning actor is co-producing a new series for WGN America.

In the past few years, we’ve had Batman, Walter White’s partner-in-crime and a buffed-up Jake Gyllenhaal come to film in Pittsburgh.

The latest addition? “Outsiders.” And no, we’re not talking about the '80s flick.

Set to premiere on WGN America, “Outsiders” follows the Farrell family, a group of misfit mountain-dwellers who — you guessed it — have their old-world lifestyle threatened from some pesky intruders. With Emmy Award-winner Adam Bernstein (“Fargo”) directing the first two episodes, we’re expecting some quality drama from the Farrells.

Not sold yet? Check out the cast. “Across the Universe” crooner Joe Anderson stars as Asa Farrell, who’s trying to reunite with the clan after a stab at city life. Then there’s the family’s badass, Big Foster, played by David Morse of “Hurt Locker” fame. Phyllis Somerville (“The Curious Case of Benjamin Button”) and Kyle Gallner (“American Sniper”) are featured, too. Oh, and Paul Giamatti’s co-producing it.

“Outsiders” is filming in Pittsburgh for the rest of the summer, using locations in Monroeville, Millvale and the Strip District, so you’ll have to wait until early 2016 to catch the Farrells wreak havoc on your TV.

In the meantime, make sure the “Outsiders” don’t feel so alienated in the 'Burgh. 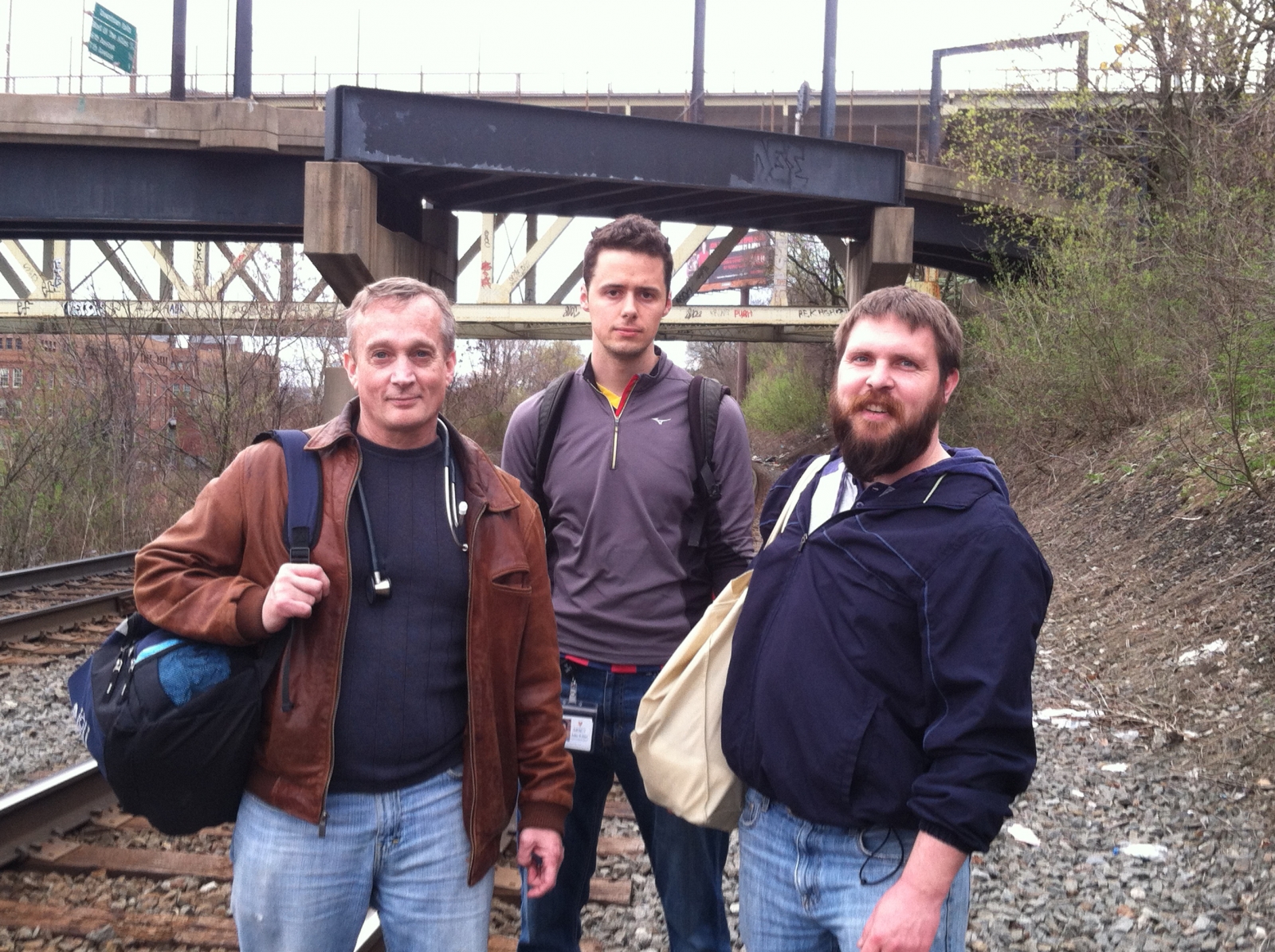 #HeroMaterial: Dr. Jim Withers has been nominated for recognition

He is doctor to Pittsburgh’s homeless. Now, Dr. Jim Withers, founder of the Sisters of Mercy’s Operation Safety Net, is a nominee to be a CNN Hero.

Since 1992, Withers has been practicing street medicine –– visiting and treating the city’s homeless under the bridges, in the alleys or wherever they may live. We featured his work in this 2011 article.

Now, Dr. Withers is getting some well-deserved national attention.

This fall, CNN will announce the 2015 Top 10 CNN Heroes. At that time (not yet!), the public will have the opportunity to vote in an online poll for the CNN Hero of the Year. The winner will be announced a few weeks later at an invitation-only event in New York City. 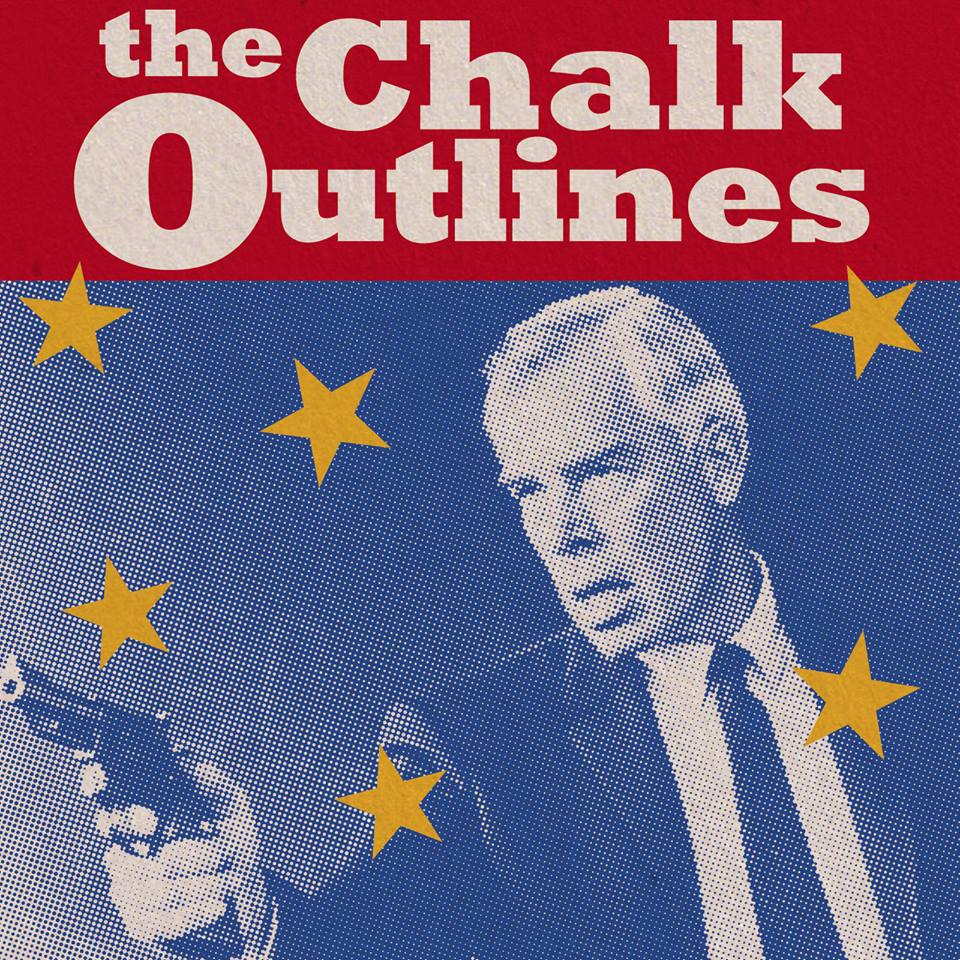 You’ve seen his work in Pittsburgh Magazine, often illustrating PittGirl’s monthly column. But did you know that Wayno also creates music with his pen? Wayno is a member of the band The Chalk Outlines, which has just released two original songs available for download.

"Hole in the Ground" was written by Wayno, and "I Might be Drunk" is from the pen of the band's bass player, Jeff Stringer.

The songs were produced by Carl Grefenstette at Piano? What Piano? Studios in Pittsburgh.

The songs can be purchased on iTunes or Amazon.