Fill out your Oscar pool the easy way with our picks for Sunday's likely winners. 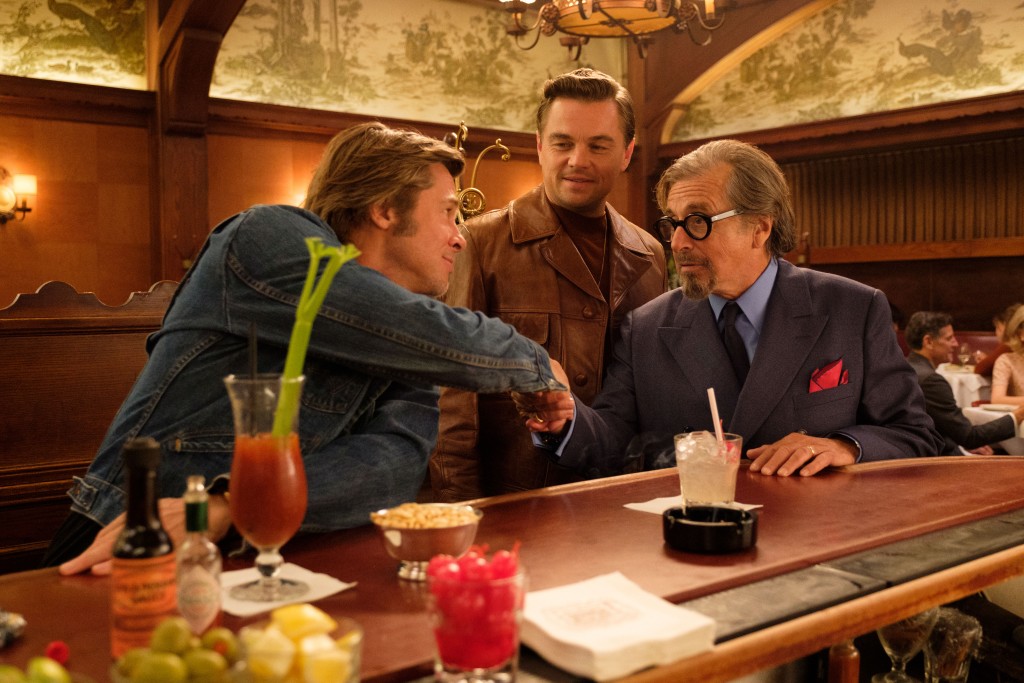 Listen: I know we’re not very pumped about this year’s Academy Awards.

A much-derided slate of nominees has become the subject of this year’s film-award season, seemingly precluding any debate about who will actually win the little gold men. Add in an earlier-than-usual ceremony date (if you forgot, it’s this Sunday, Feb. 9) and the hype ends up lower than usual.

Yet this ceremony will happen; it’s entirely possible that you’re going to watch it. If you do, you’d probably like to clean up at your annual Oscar pool.

Below, find my predictions for this year’s Academy Award winners in all 24 categories. These are not, of course, the movies I would vote for myself. (In many cases, those movies are not even nominated.) Rather, these are my best guesses on what will be lauded Sunday evening. The acting awards are locks; Best Picture, I’m not so sure about.

Enjoy the show regardless. Maybe “Parasite” will overperform! That would be fun.

Best Picture: “Once Upon a Time … in Hollywood”