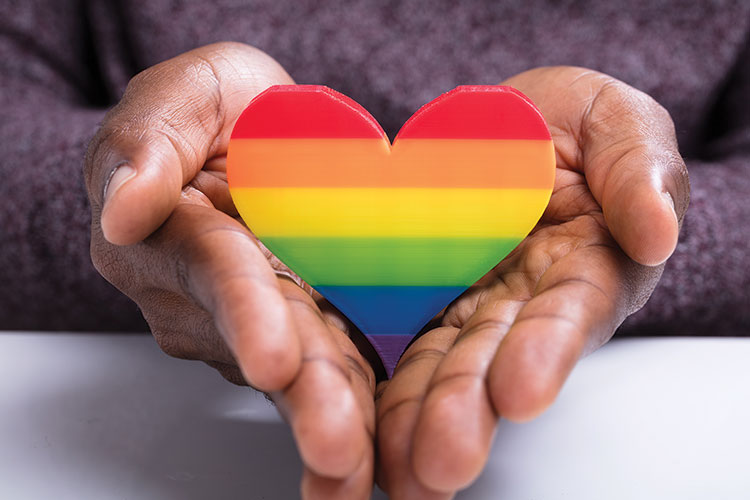 True T Pittsburgh was borne of a need for venues cultivated by and for LGBTQ+ communities of color. Now, what co-executive director John Easter calls “a community organization” has a home on Liberty Avenue in Bloomfield.

In their youth, Easter and co-director Duane Binion were both involved in the ballroom scene, which explores themes of race, gender and sexuality through “balls” and drag performance. They noticed a lack of leadership.

“In Pittsburgh, there wasn’t any culture for black queer people, period,” Easter says.

He hopes True T (truetpgh.com) will fill that void by hosting “any type of quirky event that we can come up with,” he says.

Creating True T wasn’t easy. Easter says finding the right place took two years and that he and Binion were met with considerable resistance; multiple realtors declined their applications. “We didn’t know if we got denied because we were young, black, gay or all three,” he says.

Ultimately, the Bloomfield location turned out to be an ideal space.

“We needed something that was accessible … so it needed to be on a bus line,” he says. “We also wanted it to be in a reputable part of the city.”

True T has plans to rent out the space for different events. “It’s affordable for everyone to use this space,” Easter says. He hopes that True T will feel like a home for the whole LGBTQ+ community.

“I really want to build a culture of black queer people working together to create things for the entire LGBT sphere,” he says. “I really just want this space to be used by everyone.”