The popular diner hopes to reopen in its new space in East Liberty as early as next month. 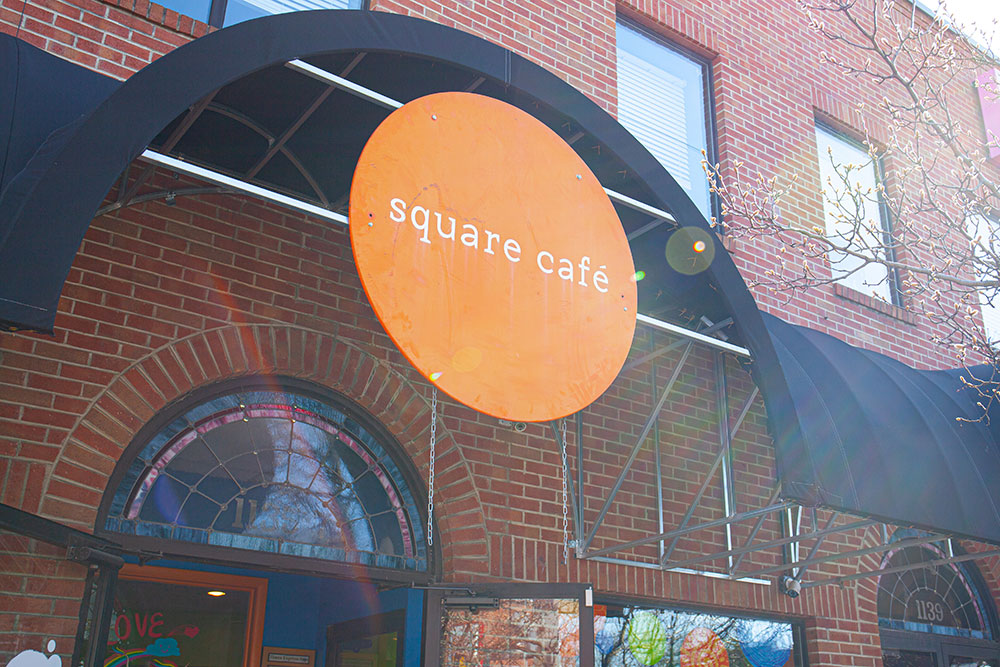 Prior to the pandemic, it was not unusual on weekends to see lines of customers waiting outside for a table at the Square Cafe on S. Braddock Avenue in Edgewood. When the weather allowed, its sidewalk seating area filled up fast. Owner Sherree Goldstein hopes those customers will follow her to a new location at the corner of S. Highland and Centre avenues in East Liberty where the Square Cafe is moving into the space formerly occupied by Spoon and BRGR restaurants. Both restaurants closed last month. Square Cafe’s sister grocery & prepared foods shop, My Goodness, will remain in Regent Square.

Goldstein says she doesn’t plan to reinvent the wheel at the new location.

“We want people to have the same Square Cafe feeling and experience – and open it up to people who never made it to our Regent Square location,” says Goldstein in a statement. “We love our Regent Square neighbors and will miss them so much. Hopefully, they will visit us in our new home – they are family to us and will always have a home at Square Cafe.”

Menu items such as a Chorizo Bowl (sausage sautéed with onions, peppers and tomatoes served over tater tots and topped with cheddar cheese, one egg over easy, sour cream, salsa, avocado and green onions) will continue.

Goldstein says the lack of space, logistical challenges of the pandemic and Edgewood Borough’s restrictive outdoor seating ordinances necessitated the move. Square Cafe has been a takeout-only business since the beginning of the pandemic.

The new space is four times larger than the current location and includes a rooftop deck, a basement and a liquor license. Currently a diner, Goldstein hopes to add dinner service and serve alcohol by early next year.