(Begin extremely good Dracula impression): Trust me, you vant to see these shows! 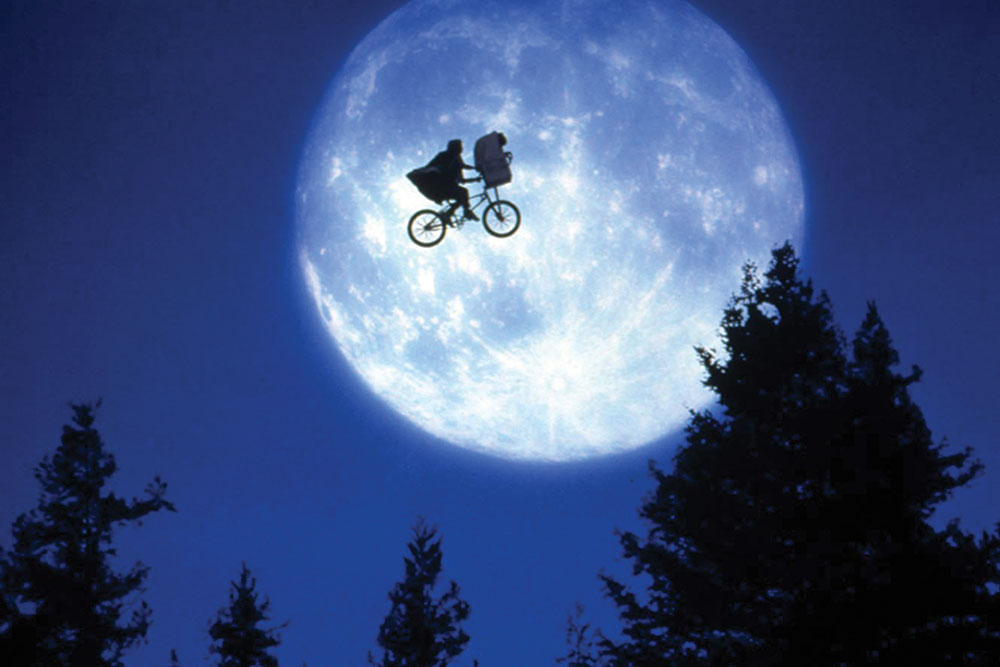 Boo! Sorry if I startled you, I just wanted to remind you that October is absolutely perfect for immersing yourself in the spooky, the macabre and the campiest of sci-fi classics.

Oct. 3
E.T. the Extra-Terrestrial
Start the month off with E.T., your favorite friendly alien. The Pittsburgh Symphony Orchestra will show the film with a live symphonic performance of its Oscar-winning score by John Williams. I won’t tattle if you sneak in some Reese’s Pieces.
DOWNTOWN: Heinz Hall, 600 Penn Ave.
412/392-4900, pittsburghsymphony.org

Oct. 11-13
Beethoven’s “Eroica”
Along with its performance of “Eroica” — one of Beethoven’s most groundbreaking, challenging and personal symphonies — the Pittsburgh Symphony Orchestra will also feature Sibelius’ “The Swan of Tuonela,” a haunting tone poem about a man sent to the land of the dead (yes, spooky), to kill the swan of the Underworld (very spooky!). Baritone Matthias Goerne will join the PSO for selections that will add in some Schubert and Strauss as well.
DOWNTOWN: Heinz Hall, 600 Penn Ave.
412/392-4900, pittsburghsymphony.org

Oct. 12
Harptoberfest
Harps, you say?! The instrument of angels during the month of demons?! No, no, not those harps. This night is all about blues harps, aka the harmonica. Join three local blues harpers, backed by the Jimmy Adler Band, as they strut their stuff using one of the smallest — yet most powerful, versatile and emotional — tools pivotal to the Blues genre. The evening is sponsored by the Blues Society of Western Pennsylvania and hosted by award-winning harmonica player Charlie Barath.
SOUTH SIDE: Club Café, 56-58 S. 12th St.
412/431-4950, clubcafelive.com

Oct. 29
Plan 9 from Outer Space
At the climax of spooky month is a different type of live-scoring. Alternate Histories will do a showing of Ed Wood’s “Plan 9 From Outer Space,” a B-movie that hit cult classic status after being panned as the worst movie ever made. This showing at Spirit will feature a new live score by musician Anna Hale, aka Swampwalk, who promises something “fun and foreboding.”
LAWRENCEVILLE: 242 51st St.
412/586-4441, spiritpgh.com

What else to hear in October. 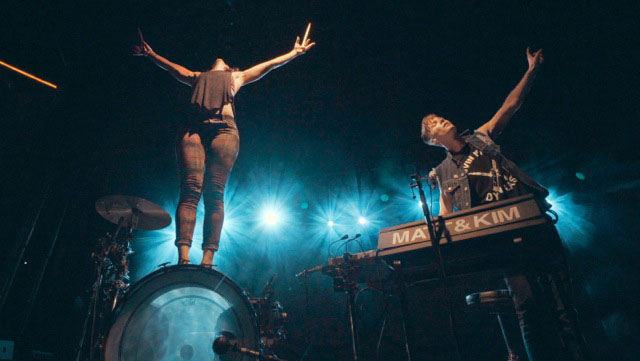 For something a little more intimate, head to one of these smaller-venue shows that pack as much punch in a much smaller space. Pandemic brings groundbreaking Tuareg band Les Filles de Illighadad to event space 25 Carrick Ave on Oct. 13. Shonen Knife returns to Pittsburgh with Dressy Bessy and the Shadow Event at Cattivo in Lawrenceville (Oct. 5). The Warhol’s Sound Series welcomes atmospheric folk musician Helado Negro to the museum’s lobby space on the 12th. And the chillwave band Mr Twin Sister will be at Spirit on the 15th.

This article appears in the October 2019 issue of Pittsburgh Magazine.
Categories: Things To Do
Tags: pittsburgh concerts