Notion in East Liberty Closes, Is Up for Sale

Chef Dave Racicot’s restaurant project is on the market. 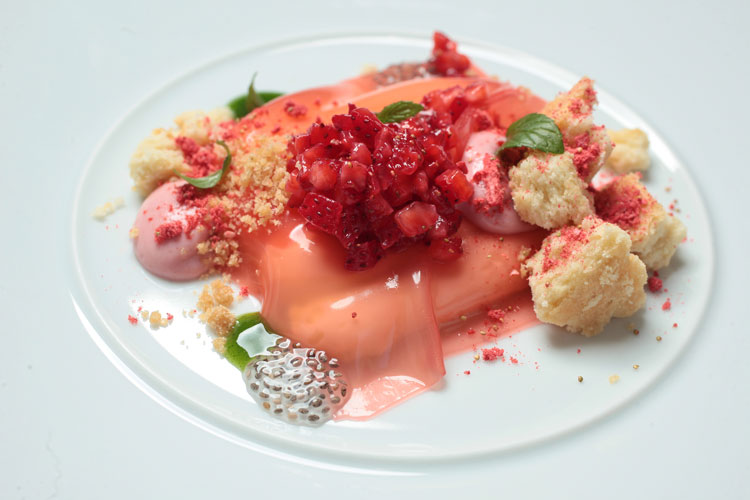 Notion restaurant — the brainchild of chef Dave Racicot and one of our 2014 Best Restaurants — is closed. Specialty Group announced Monday that the spot on “restaurant row” is on the market and available with or without its liquor license; the firm encourages interested parties to get in touch.

In late 2011, Racicot announced he was relocating his restaurant concept from Oakmont to East Liberty, where he reopened in a space he'd rehabbed over several months. He says that he is "not giving up" and that he is "seeking other options to keep the restaurant open."

"The last thing we want to do is close . . . I firmly believe very much in what we're doing," he says.