Chef You Shan Pei comes to Pittsburgh after cooking in Flushing, N.Y. restaurants for 18 years. 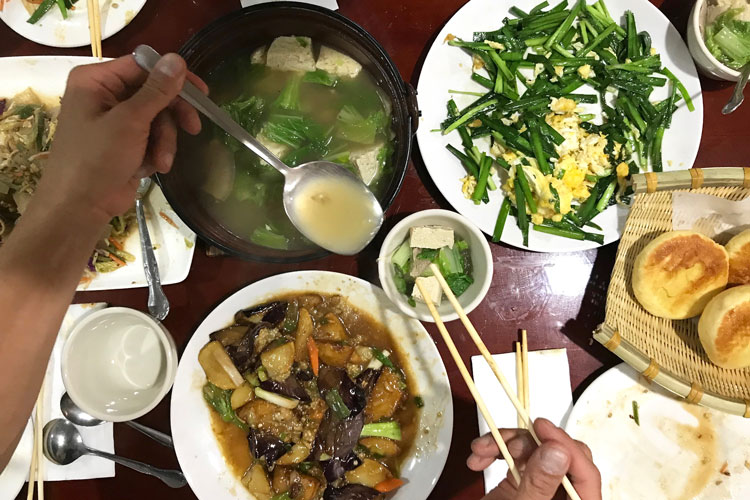 If you want to get a taste for northeastern Chinese cuisine, try xiaoji dun mogu. The full-bodied, nurturing stew, made with bone-in, skin-on chicken parts, forest mushrooms, cellophane noodles and spices such as star anise, has, like a good homemade chicken soup from any geography, a comfortable, almost medicinal, quality to it. You can get it at Northeastern Kitchen, Pittsburgh’s newest Chinese restaurant. 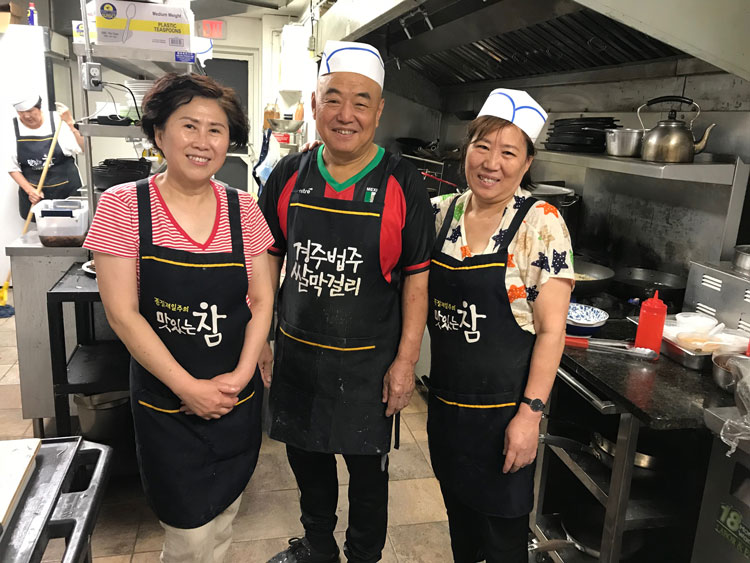 Pei grew up in Qiqihar, the second largest city in China’s northernmost province, Heilongjiang, where long, brutal winters and hot, humid summers are the norm. Heilongjiang cuisine is broadly drawn from a culinary tradition known as Dongbei, as well as Russian, Korean and Shandong cuisines. The region’s dishes often are rib-sticking and hearty; Pei’s Northeastern Kitchen menu tilts heavily toward the region’s homestyle dishes.

Breads, dumplings and fermented vegetables such as suan cai, which resembles sauerkraut, plus fatty cuts of meat and offal, sausages and river fish are common ingredients. Rice is less important here than in most other regions, whereas corn appears more frequently, mainly in the form of a dense, slightly sweet, steamed cornbread that is made better by dipping it into a soup or sauce. 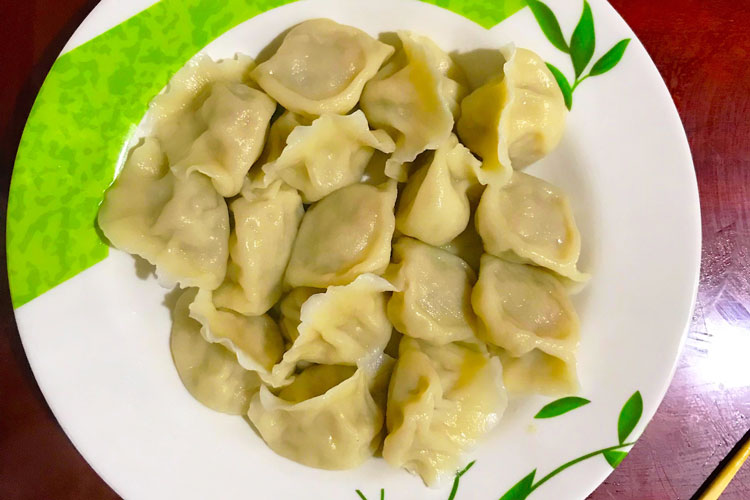 I’ve eaten at Northeastern Kitchen several times since it opened last week. Here’s a primer on where to start:

Order dumplings. Sauerkraut dumplings, a signature dish of the region, are stuffed with a juicy and slightly funky blend of suan cai and ground pork; the Chinese cabbage and pork dumplings here are quite good, too. From the cold dish section, go for northeastern mung bean clear noodle with shredded vegetables. Di san xian, a stir fry of eggplant, chunky potato and piquant green pepper served in a thick, savory sauce is a satisfying classic Dongbei dish worth trying. Potatoes with celery, thin slivers of potato stir fried with stalks of celery and thin slices of garlic, is another excellent vegetable option. 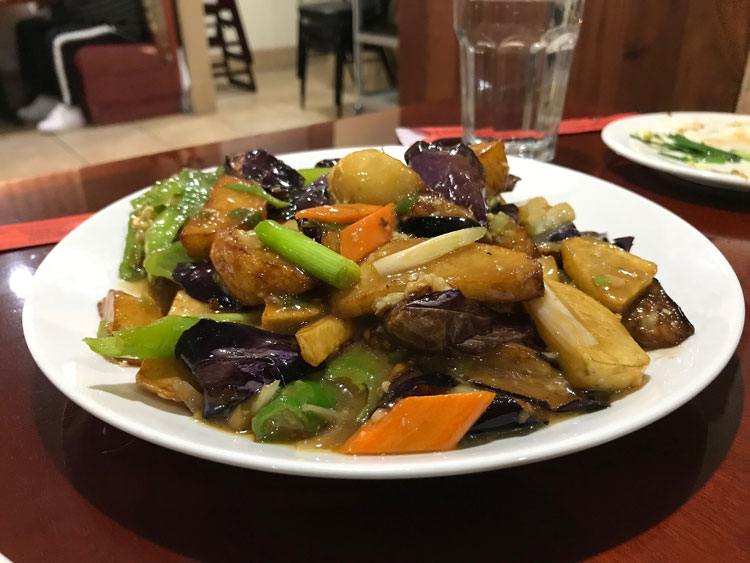 There is a selection of iron pot stews, homestyle dishes that are a quintessential to the region. You should plan on making one or two of them the centerpiece of the meal. Xiao ji dun mogu, the hearty chicken and mushroom stew, is a great option, particularly if you feel like a pick-me-up. Stewed “Four White” (tofu, pork belly, napa cabbage and cellophane noodles) is pure comfort food, like a hand on your shoulder at the end of a long day. Want something meaty? Go for ribs with snap beans, a hearty yet brightly vegetal dish. 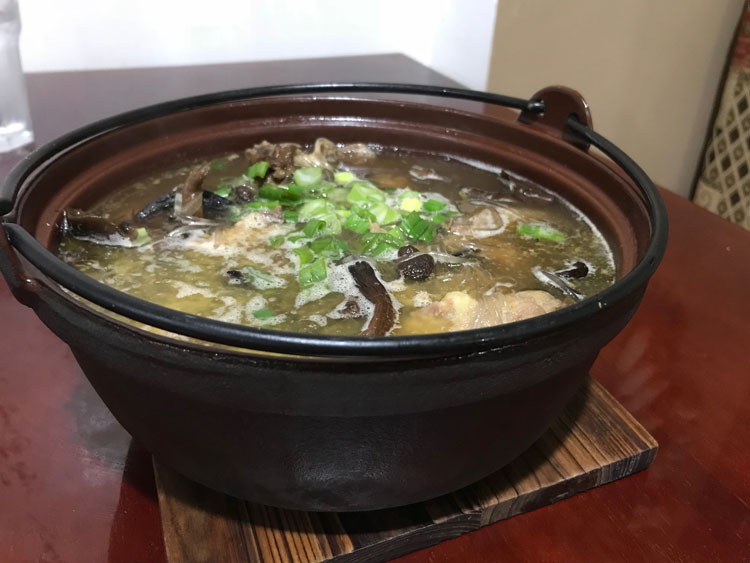 The kitchen still is finding its footing, so dishes could take a little longer than expected to make it to the table (this was much less an issue on my second visit) and not all items listed on the menu might be available. I hope this will smooth out once the restaurant finds its rhythm. I’m happy is here though — Northeastern Kitchen is a welcome new addition to the slowly growing coalition of regionally specific Chinese restaurants popping up in Pittsburgh.

Pei says he plans on adding more dishes, such as northern Chinese and Pyongyang-style cold noodles, to the menu. "In New York, a lot of people love this type of cuisine,” he says. “I hope in Pittsburgh they will love it, too.”