Folks experiencing or witnessing a mental health crisis will be able to call 988 starting in July — but some areas can access it now. 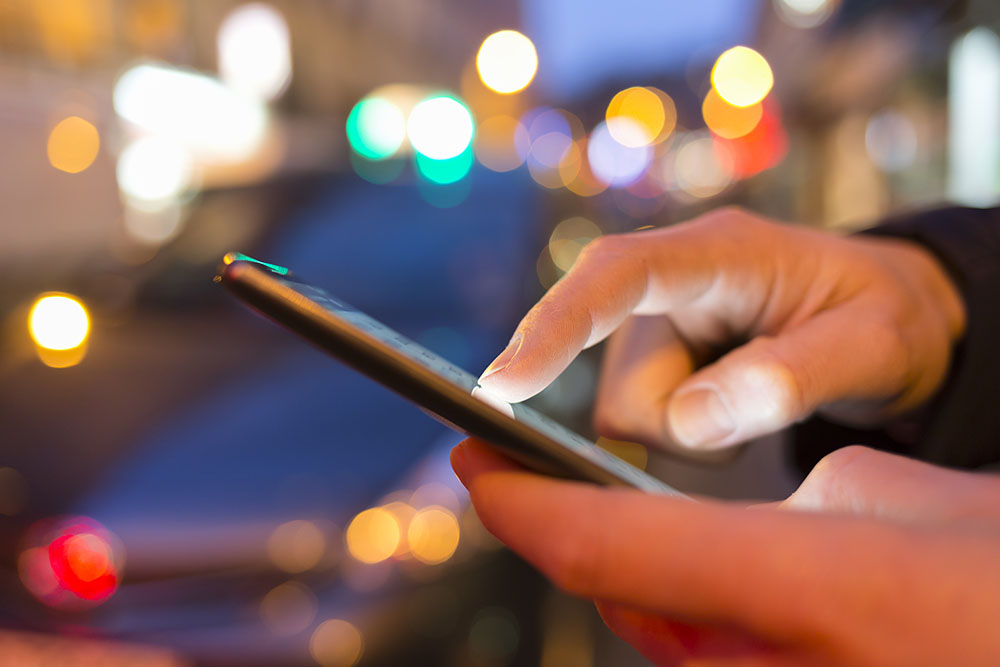 Suicide is the leading cause of death among young people — and the federal and state governments are implementing plans in hopes of changing that.

A new three-digit number for the National Suicide Prevention Lifeline will be available nationwide by July 16, but some areas already have access to it.

The number, 988, will replace the current crisis line, 1/800-273-8255, for those undergoing or intervening in a mental health emergency. The old number will remain functional after July 16. This change in number is the result of federal legislation, the National Suicide Hotline Designation Act, that mandated the change from the 10-digit number to 988. The number is receiving a gradual rollout across the country and some areas are able to access the hotline.

The hotline is available 24/7, 365 and accepts calls regardless of age. Calling the hotline connects the caller to a mental health professional trained to handle crisis situations. The hotline can also connect callers to local mental health resources and care, and the crisis centers take walk-in appointments.

Vibrant Emotional Health, the nonprofit organization behind the hotline, states that a call to its hotline costs a fraction of a 911 call and rarely requires police or emergency medical service to be dispatched. This, it says, reduces the burden on those services and allows for specialized care from trained professionals. The National Suicide Prevention Lifeline receives around two million calls each year, Vibrant said.

Changing the number to a simple and easy-to-remember three-digit number, Vibrant says, will allow a greater number of people to access mental health services in a crisis. Additionally, Vibrant has identified three principles and further steps to guide the implementation of the number: universal and convenient access, high quality and personalized experience and connection to resources and follow-ups.

The state of Pennsylvania was awarded $340,000 in funding for this change in number, as it requires planning and infrastructure changes. Pennsylvania has taken it a step further by releasing a four-year plan to reduce the number of suicides statewide. The plan notes that the pandemic has increased the prevalence of risk factors, both economic and social, for suicide.

According to statistics from the National Suicide Prevention Lifeline, there were approximately 70,000 calls from Pennsylvania in 2020. In 2020, Pennsylvania had 11 crisis centers which answered around half the calls. The rest were transferred to centers out of the state.

If you or a loved one is struggling with suicidal ideation or a crisis, you can access the National Suicide Prevention Lifeline by calling or texting 1/800-273-8255 or 988. The hotline also has options for Spanish speakers and Deaf people.