The store will be taking over a location that has been home to multiple other department stores. 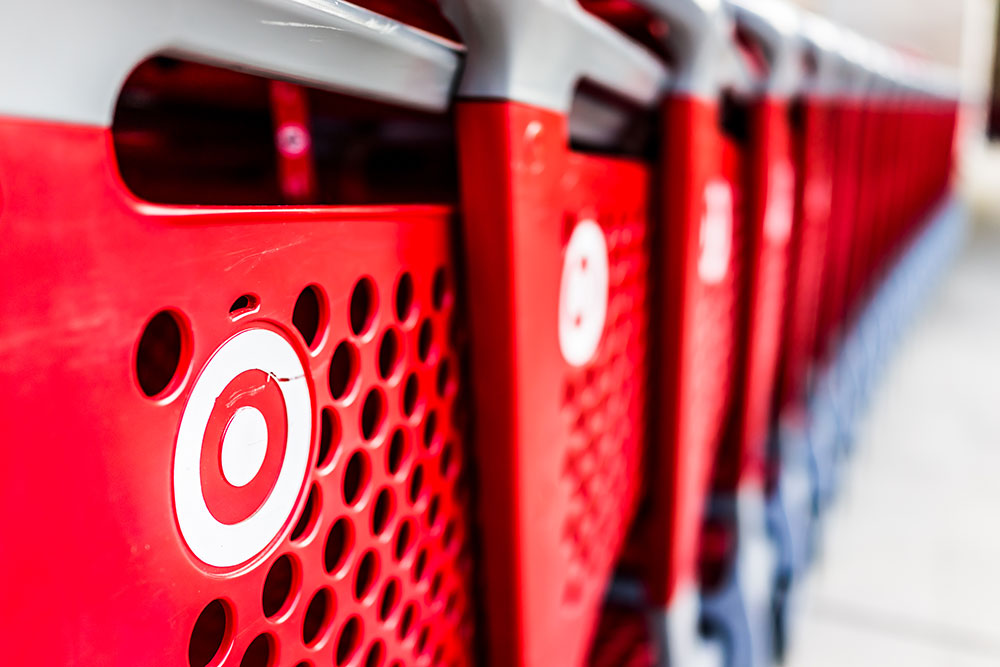 Can Target succeed Downtown where others have failed? A new Target location is opening up at the corner of Smithfield Street and Fifth Avenue on the first floor of a building that housed Kaufmans and later Macy’s.

“I think the reputation of Target is one of those stores that appeals to a real wide variety of people,” Deborah Good, a business professor at the University of Pittsburgh, says. “They’re perhaps a little bit more widespread in the various kinds of items that they offer in an urban setting than the traditional department store.”

Good says she doesn’t believe that this Target location would fail, but even if it does, it won’t have a dramatic impact on the company.

“They have established themselves very, very strongly in the suburbs, and now they’re moving a bit more into the urban kind of area,” she says. “Their research and analysis that they have, the numbers have told them that this is the right fit of a city for their kind of store.”

She says that one of the challenges in opening a store in an urban location is understanding the mix of people that live there. Good says gauging the population in Pittsburgh has proven to be difficult as not a lot of people live in the downtown area, but that number is growing.

“I think for a while, Target is going to be kind of setting the standard for us there,” she says. “And then perhaps if other people feel that they can get a piece of the market, they will come in and, again, from the consumer’s perspective, let’s hope they do.“