Among those in the spotlight so far are a diner in Woods Run and a winding Ross Township road. 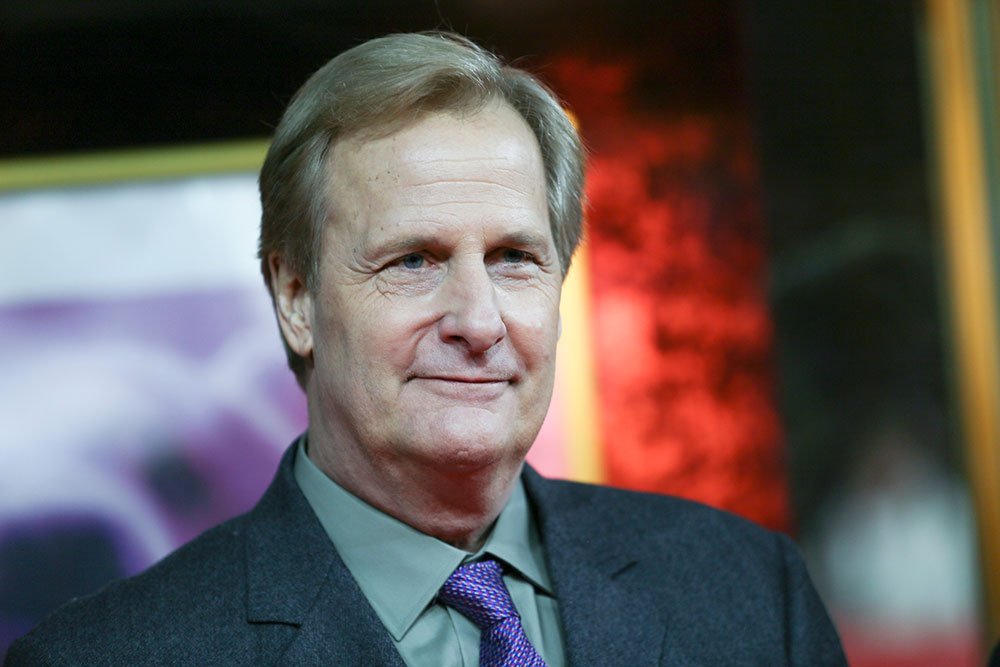 The folks at Don’s Diner are no strangers to movie and television film crews. The 24-year old eatery on Eckert Street, tucked underneath two bridges in Woods Run, will be featured in the new Showtime series “American Rust,” starring Jeff Daniels.

The diner has been featured in multiple Hollywood films, among them “Bridge to Nowhere,” “American Pastoral” and the TV series “Mindhunter” to name a few. 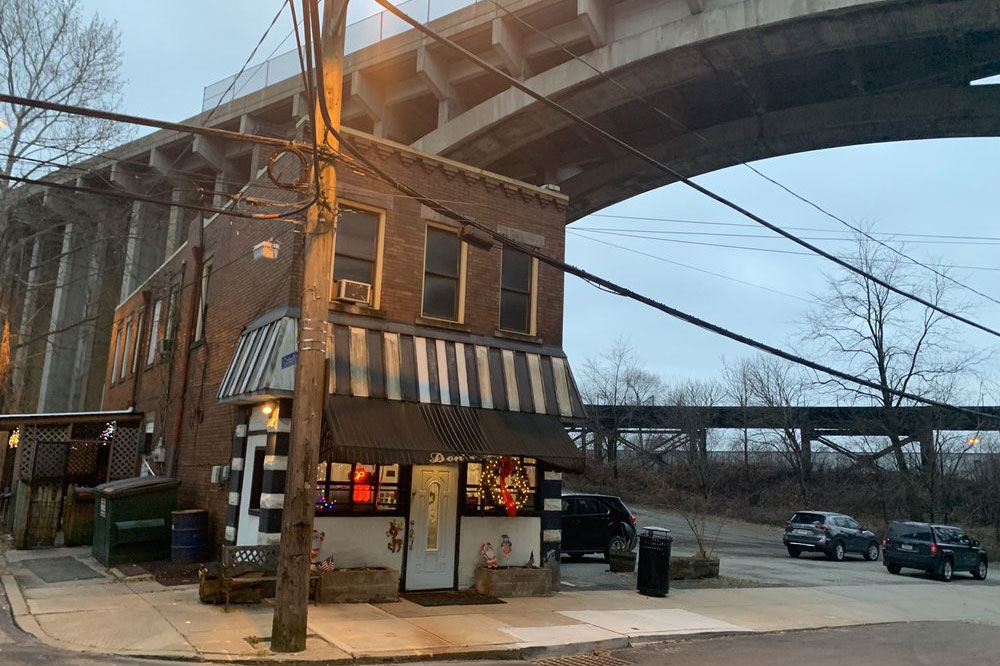 “It’s really going to help us when people see us on the screen,” owner Marcie Kemmler told WPXI. “People will say, ‘Oh I want to go there. I know where that’s at.’

“It’s amazing how they transform it,” she said. “The size of this place doesn’t matter. When you see it on TV it looks 10 times bigger. I love it!”

Elsewhere, a 1.2-mile section of Thompson Road Road between Vilsack Road and Babcock Boulevard in Ross Township will be closed from noon until midnight on Thursday, April 22, for filming.

“American Rust” is set in Southwestern Pennsylvania and is based on Phillip Meyer’s novel of the same name. Daniels plays police chief Del Harris in the fictional Mon Valley town of Buell, Fayette County. After the son of his girlfriend (played by Maura Tierney) is accused of killing a former police officer, the chief must decide how far he will go to protect the accused.

The shooting of the series is expected to continue through mid-August and air on Showtime later in the year.