New Restaurants That Opened in October in Pittsburgh

A tasting menu restaurant, Brazilian cuisine and new sandwich spot are among the offerings. 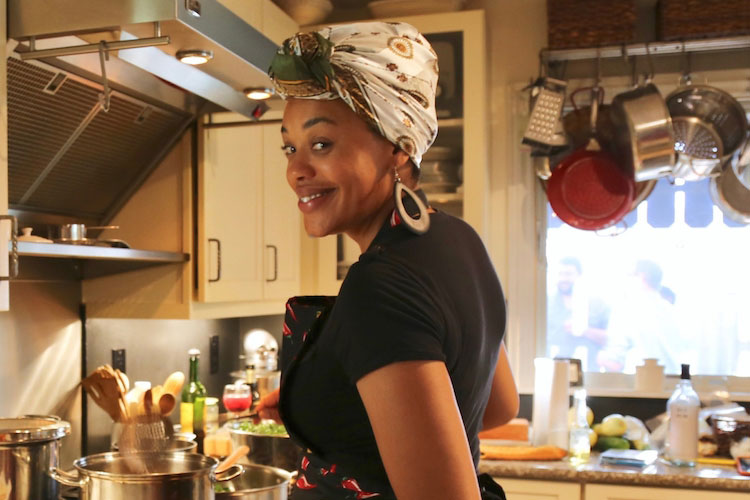 Casa Brasil
Casa Brasil is a year-long Brazilian pop-up restaurant in Highland Park. Chef Keyla Nogueira Cook, a Brazil native, hopes to bring a taste of home to Pittsburgh with comforting traditional dishes. Options are available for vegans, vegetarians and meat-eaters. It is open for dinner Wednesday-Saturday, as well as lunch on Saturdays and brunch on Sundays. On Mondays and Tuesdays, the space will be used for pop-up dinners by local chefs.
5904 Bryant St., Highland Park; 412/404-7573, casa-brasil.com

Seasons
Seasons, a 12-seat restaurant in Etna, celebrated its grand opening weekend on Oct. 12 and 13. Helmed by chef/owner David Bulman, the restaurant is focused on crafting meals from ingredients local and seasonal to southwestern Pa., even down to the salt. Seasons is open for dinner Thursdays, Fridays and Saturdays, offering chef’s tasting menus ranging from 4 courses (Thursday only) to a VIP Experience. Although it is a BYOB restaurant, diners will receive wine pairing guidance for their reservation via email, a day prior to their scheduled meal.
372 Butler St., Etna; 412/781-1371, seasonspgh.com 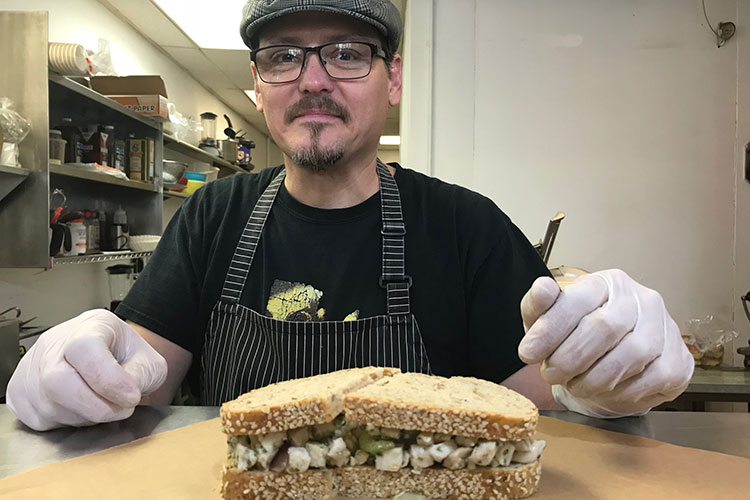 Mayfly Market & Deli
Mayfly Market & Deli opened on Oct. 16 in the North Side. Located on Arch Street, the shop offers a variety of goods, many sourced locally. Customers can pick up essentials such as fresh bread, produce, milk and eggs, as well as specialty items. Products from Pittsburgh companies including Pigeon Bagels, Commonplace Coffee, La Prima Espresso and Leona’s line the shelves. In addition to the grocery offerings, Mayfly is working to establish a deli section stocked with house-made soups, salads and sandwiches, as well as house-made sorbet.
1327 Arch St., North Side; 412/322-1300, mayflypgh.com

Condado Tacos Lawrenceville
Condado Tacos, already a popular Downtown destination for tacos and margaritas, has opened a second Pittsburgh location on Butler Street in Lawrenceville in the space formerly occupied by Tender Bar + Kitchen. This is the ninth location of the Columbus, Ohio based chain. Condado is known for its tacos, both build-your-own and suggested formulations; brunch; and drinks, including an extensive selection of whiskey and tequila.
4300 Butler St., Lawrenceville; 412/863-7630, condadotacos.com