New Report Shows Black Homeownership is Down Significantly in Pittsburgh

The Pittsburgh Community Reinvestment Group offers suggestions and solutions for improving these numbers. 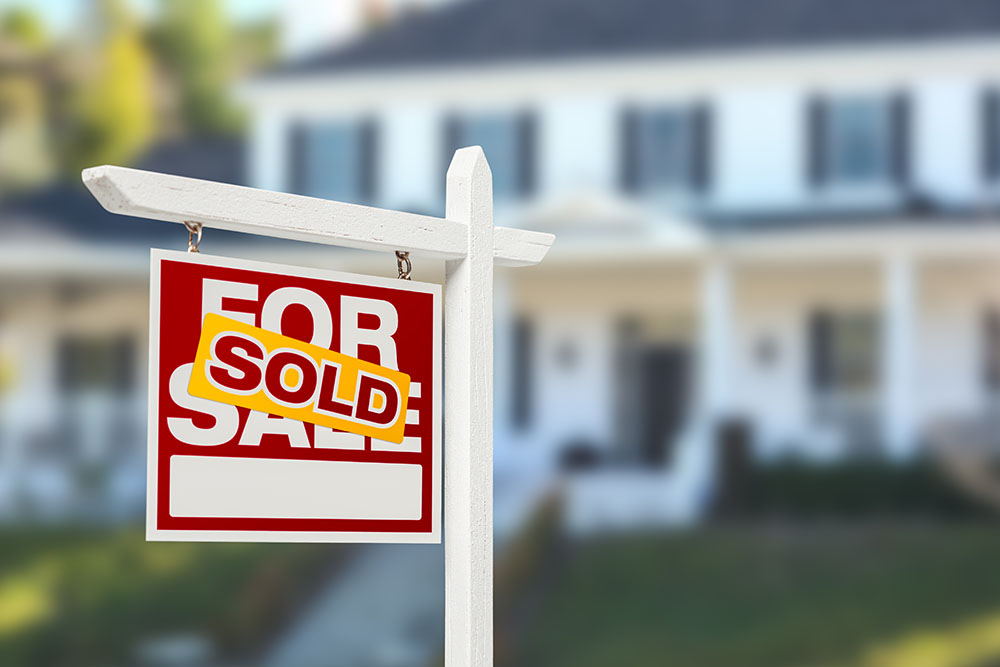 The Pittsburgh Community Reinvestment Group has released a report detailing a decline in Black homeownership in the Pittsburgh region. The numbers, it said, were grim.

“The failure to move the needle on Black homeownership in Pittsburgh continues to allow for the racial and socioeconomic segregation that has plagued our region,” said John Boyle, research analyst and author of the report, in a statement.

The 2020 census shows a drop of 10,500 Black residents in the City of Pittsburgh within the last decade, suggesting migration to surrounding areas where housing is more affordable, the report said. The cost of living in Pittsburgh has skyrocketed, and the region has also seen an uptick in corporate home purchases, in which real estate corporations purchase homes and turn them into rental properties with high rents, instead of allowing them to be sold. All of these issues decrease the opportunity for Black homeownership. As the inventory for affordable housing declines, as does the opportunity for Black residents to acquire capital for generational wealth.

“Many first-time Black buyers lack access to the credit and capital needed to purchase a home with favorable mortgage terms,” said Colin Kelley, CEO of NeighborWorks Western Pennsylvania. “As we have seen since launching a down payment assistance loan program last year, there is a tremendous need for products and resources to make homeownership more affordable and attainable.”

The report also found that upward of 75% of Black Pittsburgh residents live in areas where poverty, vacant housing, single-mother households, lower household incomes and a lower level of education for people older than 25 are prevalent. Similarly, the median household income for Black households was less than half of white households from 2015-2019, impacting the number of Black loan applicants and the number of loan approvals.

“Black residents face several issues regarding purchasing a home. From not having a high enough credit score to being flat-out denied,” said Jerome Jackson, Pittsburgh Community Reinvestment Group board president and Operation Better Block executive director. “The community needs an advocate like [the group] to continue to bring these issues to the financial institutions.”

To counter the troubling trends highlighted by the report, the group has proposed policy recommendations, including passing legislation to create a statewide Community Reinvestment Act focusing on racial equality for banks, credit unions and mortgage firms. It also has called for Pittsburgh to dedicate more resources to increasing affordable housing inventory through entities like the Pittsburgh Land Bank and the Urban Redevelopment Authority, and for the allocation of additional funds toward down payment and closing costs assistance programs. Finally, it urges economic leaders and policy makers at both state and federal levels to address wage disparity between Black and white residents.

The group also has outlined steps moving forward, including a collaboration with financial institutions and other organizations to increase financial education programs and establish trust in underserved communities.

“My goal is that this research can be the starting point for future programs and research into new and innovative ways to increase Black homeownership in the Pittsburgh region,” Boyle said. “While Pittsburgh has always been lauded as an affordable city, that hasn’t always been true for all the city’s residents.”

You can read the full report here.