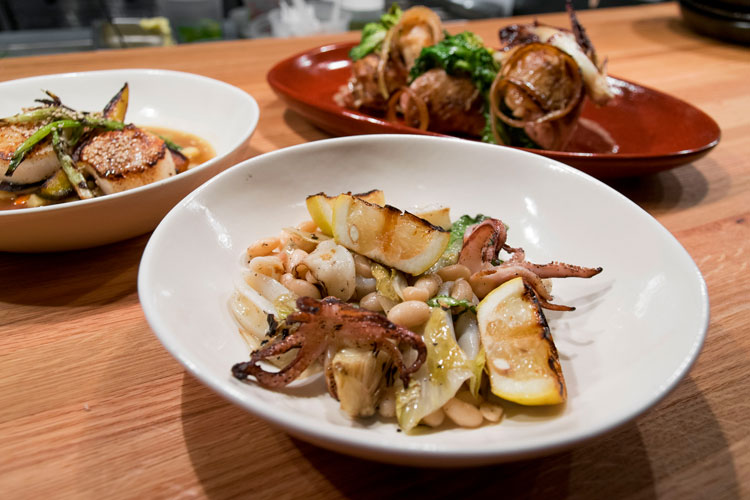 The menu is divided into three sections: "First," "Salads" and "Sandwiches & Mains," with some overlap between this menu and the restaurant’s dinner menu. For example, seasonal soups (currently nettle and asparagus soup), salads such as red oak & spinach salad and mains such as wood-roasted Locust Point chicken appear on both menus. Cocktail, beer and wine selections remain the same (and robust), too. 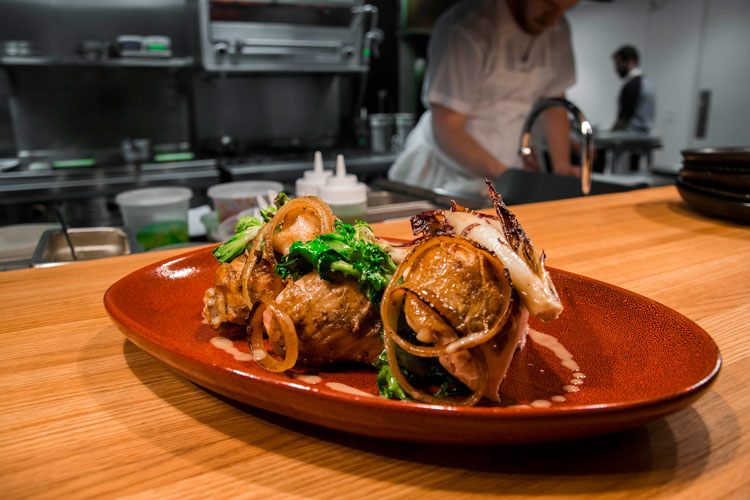 I recently had a terrific dinner at Union Standard. Looking forward to seeing what Stevens and his team do with lunch.