Pittsburgh native and NBA legend Charles Cooper will be honored in the newest line of Converse originals. 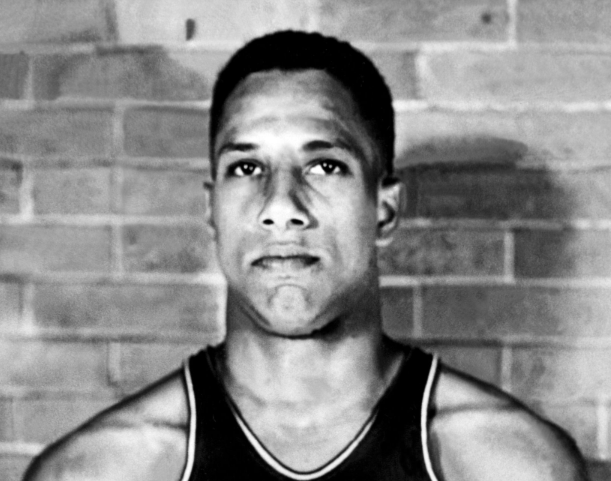 In 1950, Duquesne University graduate Charles “Chuck” Cooper made history by being the first African American to be drafted into the National Basketball Association. In 2020, his legacy will be honored in a new way — custom sneakers.

Converse has released its newest line of sneakers, a basketball-themed collection named Breaking Down Barriers. The designs for the shoes take inspiration from the African American basketball players who helped eliminate the NBA’s color barrier, which suppressed many players from participating in the league.

The collection features a Pro Leather series shoe and an iconic Converse Chuck Taylor shoe with the players’ names on the backplate. Both are available in the colors of the players’ teams: Boston Celtics (Cooper), New York Knicks (Clifton), and Detroit Pistons (Lloyd).

Cooper’s basketball legacy has been honored in Pittsburgh before when the Duquesne Dukes retired his jersey, No. 15, in 2001. The university’s renovated Palumbo Center will be renamed in his honor, set to change to the UPMC Cooper Fieldhouse later this year.

Beyond the world of sports, Cooper also helped fight racial barriers, serving as the first African American department head in Pittsburgh as the director of Parks and Recreation. Additionally, he was urban affairs officer at Pittsburgh National Bank, pushing for affirmative action policies within the company. Cooper died in 1984.