“Immersive Shevchenko: Soul of Ukraine” will showcase the work of 19th century Ukrainian artist Taras Shevchenko, whose work showcased themes of Ukrainian oppression by Russia in the 1800s. 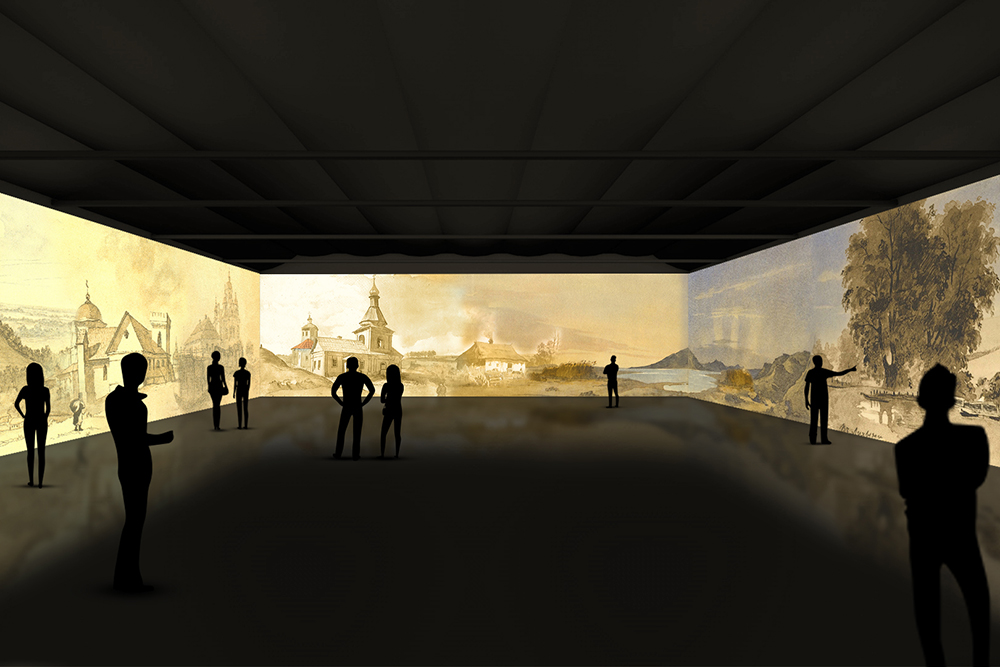 For fans of the Immersive Van Gogh exhibit, another art installation is coming to town — and this one benefits humanitarian aid in Ukraine.

“Immersive Shevchenko: Soul of Ukraine” will showcase the work of 19th century Ukrainian artist, poet, philosopher and political activist Taras Shevchenko. Much of his artwork expressed themes of Ukrainian oppression by the Russian government — a theme that remains relevant amid Russia’s continued bombardment of the country today.

The event will take place in a converted warehouse at 720 Lacock St. on the North Side on Saturday, April 30.

He was able to work with the National Museum of Taras Shevchenko in Kyiv to obtain access to their collection of paintings, resulting in an exhibit that Ukrainian Volodymyr Zelenskyy himself visited before the war began. 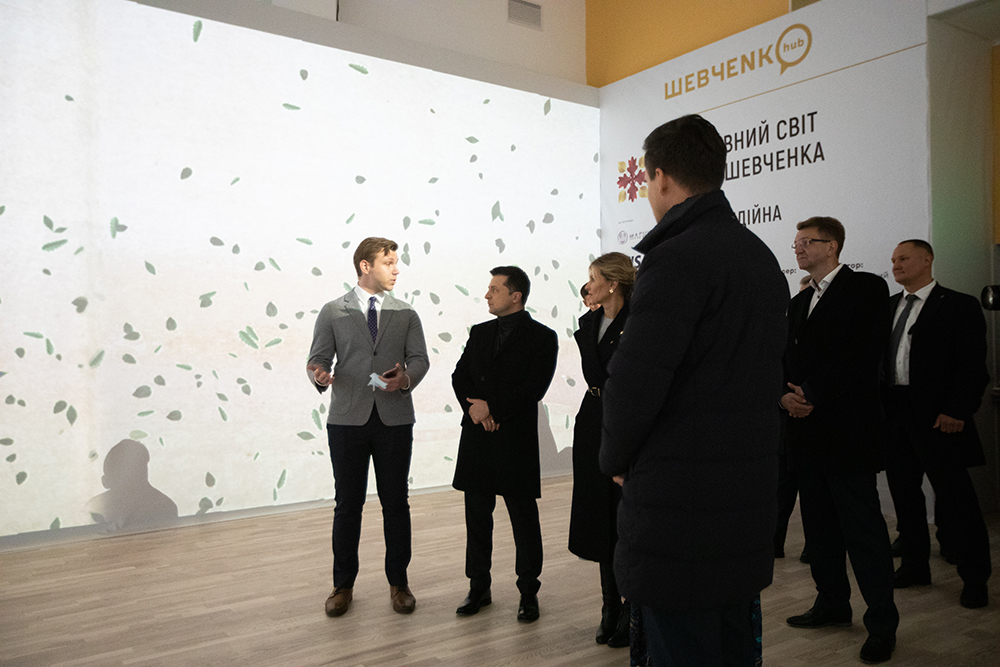 Now, Lighthouse Immersive is working with the Ukrainian producers in Kyiv and Odessa to bring the exhibit, which features more than 200 of the artist’s paintings, to North America so they can share Ukrainian art and culture with audiences abroad while raising funds for humanitarian efforts; 100% of ticket proceeds from the Immersive Shevchenko exhibit will go toward humanitarian aid in Ukraine.

Specifically, the money will go to the National Bank of Ukraine Fund and First Theatrical Charitable Foundation to assist in their efforts to help and support Ukrainians throughout Russian aggression.

“As the people of Ukraine, with freedom in their DNA, continue to stand strong against this grave threat together with the free world, it is important to remember everything we are fighting for is to protect our values,” said Andrii Bukvych, chargé d’Affaires of Ukraine in Canada, in a statement. “Ukraine is a culturally rich nation with a storied history, a part of European heritage, and it is encouraging to see the art of one of Ukraine’s most prominent cultural icons being appreciated by audiences on the other side of the world. It is important for the global community to know what is at stake, and what is under attack.”

Workers at the National Museum of Taras Shevchenko in Kyiv carried away pieces of his artwork in crates to protect it from Russian attacks — the same crates that it used to protect the work from Nazi invasion in 1941. Shevchenko, who died in 1861, has long been considered a cultural trailblazer of an independent Ukraine. He was born a serf and freed in 1838, and would go on to become the founder of critical realism and the folk element in Ukrainian fine arts.

“Ukrainian culture is as beautiful and moving and important as the culture of any other country in the world, and Shevchenko is, in many ways, a father of the independent Ukrainian nation,” Kostyuk said in a statement. “I have been moved and inspired beyond words by the endurance and resilience of the Ukrainian people in this moment and I am deeply thankful to the incredible team in Ukraine who partnered with me on this project, as well as to the producers at Lighthouse Immersive for standing with me in this moment.”

Tickets to the exhibit are on sale now. They range in cost from $30 to $90 and include access to the Immersive Frida Kahlo experience, also underway.