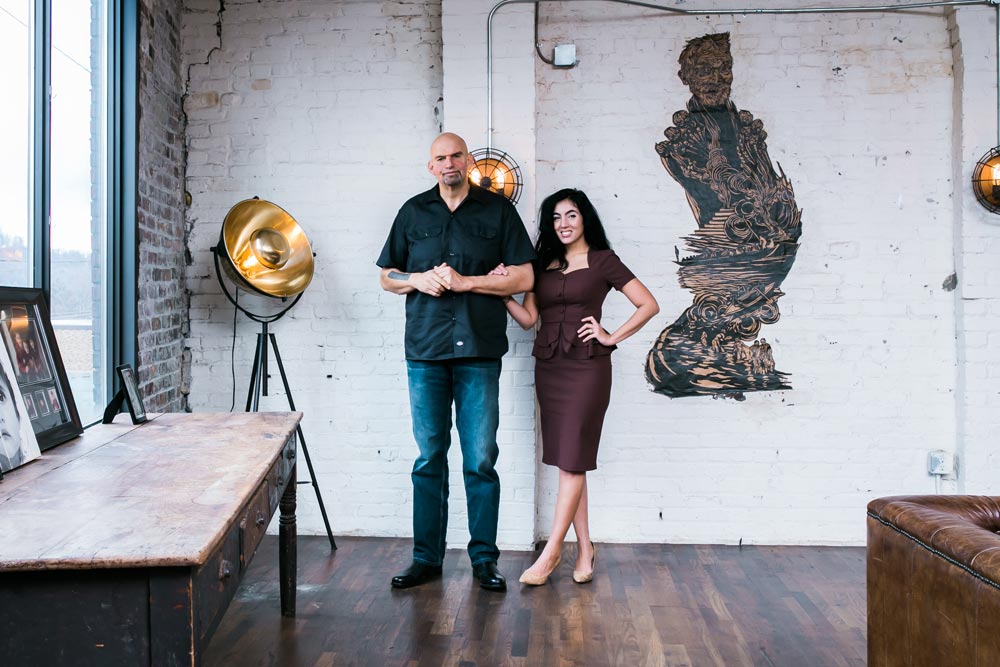 There’s a big — or rather tall — reason Lt. Gov. John Fetterman is a fan of the spacious Braddock loft he shares with his wife, 412 Food Rescue and For Good PGH co-founder and Free Store 15104 founder Gisele Barreto Fetterman, and their three children.

It has to do with the ceiling.

The 12-foot height gives the former mayor of Braddock, who stands an impressive 6 foot, 8 inches, plenty of room to stretch, which isn’t always the case when you’re that tall. Plus, he admits to being a bit claustrophobic.

“I like the openness more than anything,” he says. 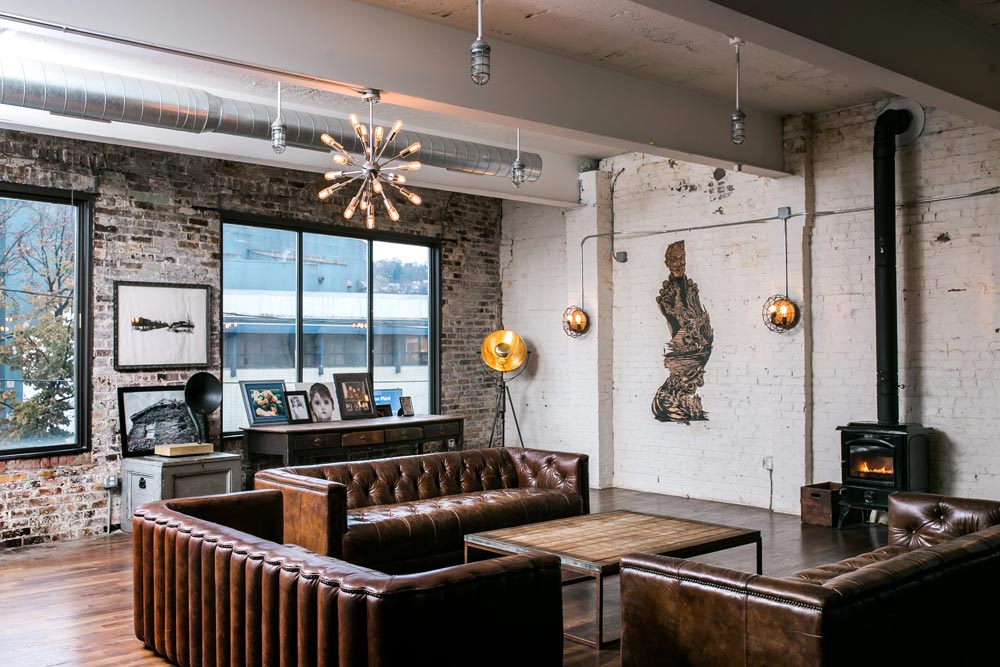 The loft, located inside the circa-1920s, former Superior Motors building, which Gisele says was one of the country’s first indoor car dealerships, also is an ideal place for entertaining, and for their kids — who range in age from 5 to 11 — to run around in.

“A spontaneous round of chasing or throwing the ball just breaks out,” John says. “It’s like true pandemonium during birthday parties where there’s a herd of children moving like a flock of birds. They’re all synchronized and running around creating havoc.”

The couple, who previously lived in the back of an old furniture warehouse, first set eyes on the building in 2013. Back then, the two-story, red-brick space — which today also houses the acclaimed Superior Motors restaurant and barebones productions performing art theater — was in rough shape.

While it was no longer a car dealership, an abandoned Chevy — which the couple had to have removed by crane — sat forgotten on one of the floors. Odd metal cladding also covered the exterior.

“It had many lives, including a carpet cleaning business,” Gisele says. “When we walked in, we knew this was going to be our home.” 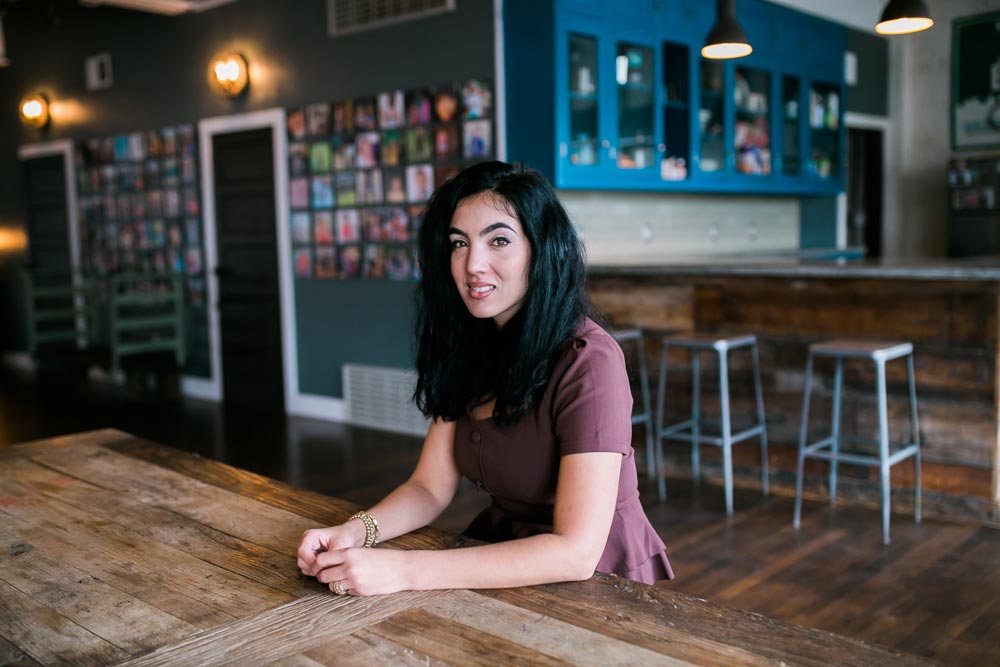 The Fettermans spent about nine months renovating the space into living quarters, staying there throughout the construction period.

“The day the construction workers didn’t show up, it was like, ‘Where are our friends at?’” Gisele says with a laugh. “We spent a lot of time with them.”

Although they added huge soundproof windows, a necessity when your home is located directly across the way from the clamor of the Edgar Thomson Steel Works, they tried to keep the character of the building in place as much as possible. 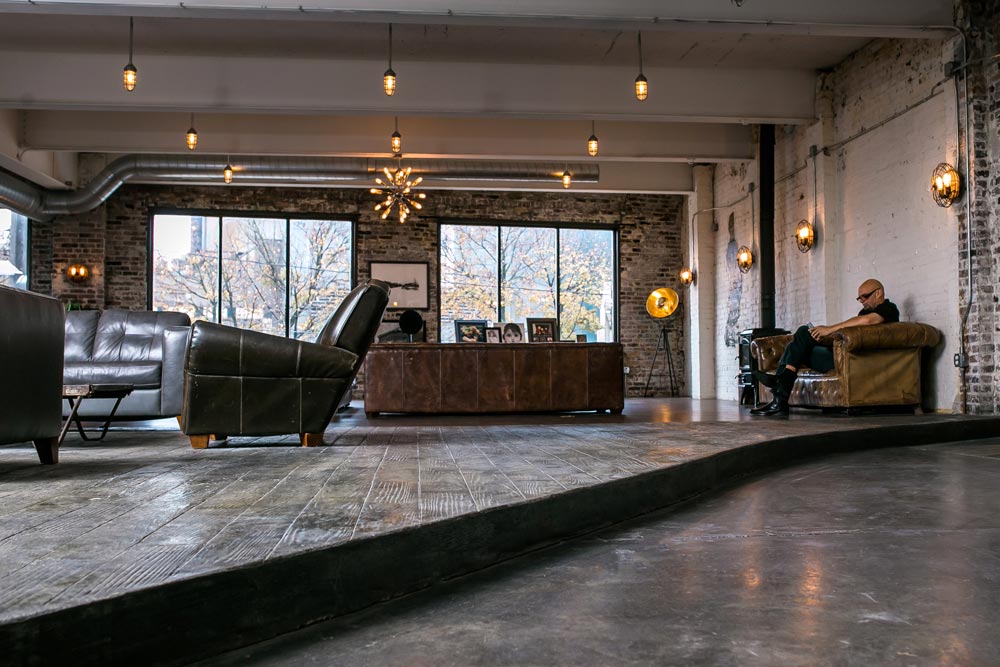 Some of the floors are the building’s original concrete. Others are stamped concrete, and then there’s a portion made from scrap wood, which John liked for its imperfections. The lighting is all 1920s-replicas from the era in which the space was built.

“We really try to honor what the space was,” Gisele says. “We have a great view of the mill and the history that comes with the space.”

Gisele is noted for her love of vintage clothing, and her home reflects that style. Most of the decor is salvaged or reclaimed materials, or even things the couple found on eBay, including a car purchase agreement from when their home was a dealership. 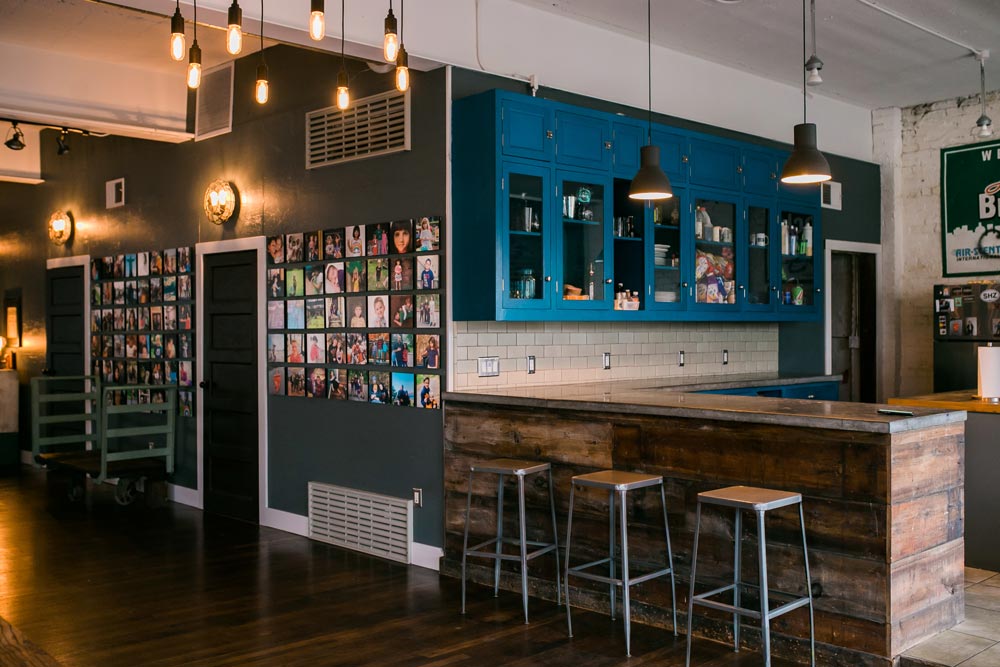 The Fettermans picked up the glass-fronted kitchen cabinets, once part of a chemistry lab at Slippery Rock University, at Construction Junction in Point Breeze. It’s also where they found an ornate, full-length mirror that once hung above the mantle of a local home, their stove and a commercial-looking sink. Several sofas and tables are from Tollgate Revival, which recently set up shop in Braddock. There also are pews from churches torn down in the town.

A battered “Welcome to Braddock” sign, the precursor to the borough’s current mosaic sign, hangs in the kitchen above the poured concrete countertops. Adding to the industrial feel is exposed ductwork and original brick walls. 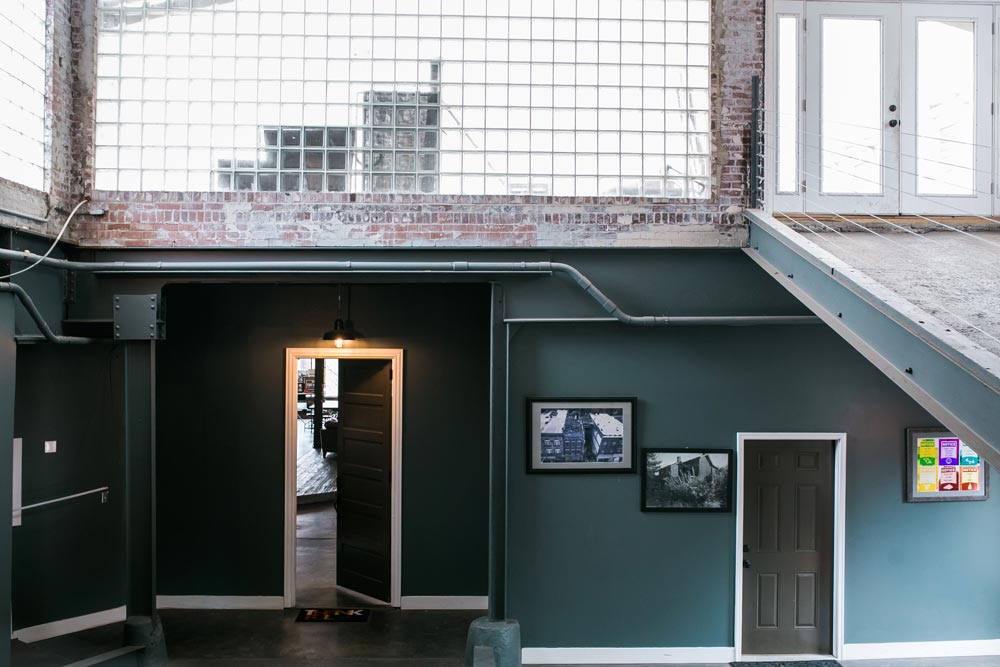 Near the kitchen, one large wall is nearly covered in photo tiles of the couple’s family throughout the years (These days, 8-year-old Grace likes to curate her own moody photos). Gisele adds she has a tradition of taking family photos on Sundays. To honor her Brazilian heritage, they also do an all-white wardrobe photo every New Year.

“You have to wear new underwear and all-white clothes,” she says. “In Brazil, you also go into the water, which is part of the renewal [for the New Year]. We can’t do that here, so we just do the white clothes.” 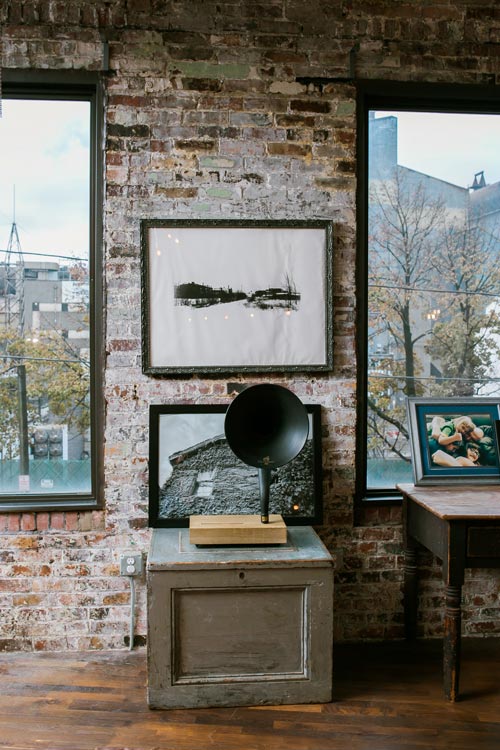 Although his elected position gives him the run of the Lieutenant Governor’s mansion in Harrisburg — the swimming pool of which Gisele opened to public groups last summer as part of a program to teach water safety — John says he never considered moving his family there.

“There was never any question,” he says. “First and foremost, I would never live in a taxpayer-funded mansion with a staff. That’s just not appropriate in my opinion. And two, this is where everyone’s lives are. This is our home.”

This article appears in the April 2020 issue of Pittsburgh Magazine.
Categories: From the Magazine, HOME + Design, Hot Reads