My Best of the ‘Burgh: Q&A With Randyland’s Randy Gilson

Tourists from all over the world have stopped for a bit of Randyland magic, and Gilson, 65, has become a Pittsburgh icon. 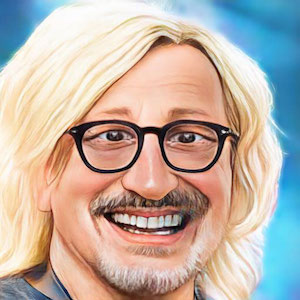 ILLUSTRATION BY HUCK BEARD, BASED ON A PHOTO BY RENEE ROSENSTEEL

Randy Gilson is often termed a folk artist, but he might be better thought of as a transformer — of places, of things, of attitudes.

His exuberant personality is evident in every corner of Randyland, the whimsical backyard art installation that perennially creeps to cover more and more of the territory over Gilson’s North Side home. Tourists from all over the world have stopped for a bit of Randyland magic, and Gilson, 65, has become a Pittsburgh icon.

So, we wanted to know: What’s Randy Gilson’s Best of the ’Burgh?

What’s your Pittsburgh “hidden gem,” a place that you love that doesn’t get the attention it deserves?
“Pittsburgh has unbelievable houses, architecture — the secret architecture of the city! … The hidden, little places in the alleyways.”

If you could only eat one local meal for the rest of your life, what would it be?

If Pittsburgh had a theme song, what would it be?
“I’m always saying, ‘I’m totally hooked on Pittsburgh — that should be a license plate.’ I always thought that ‘Hooked on Pittsburgh’ would be a nice song … I guess the most famous is our dear Khalifa. You know, ‘Black and Yellow.’ That traveled the world!” 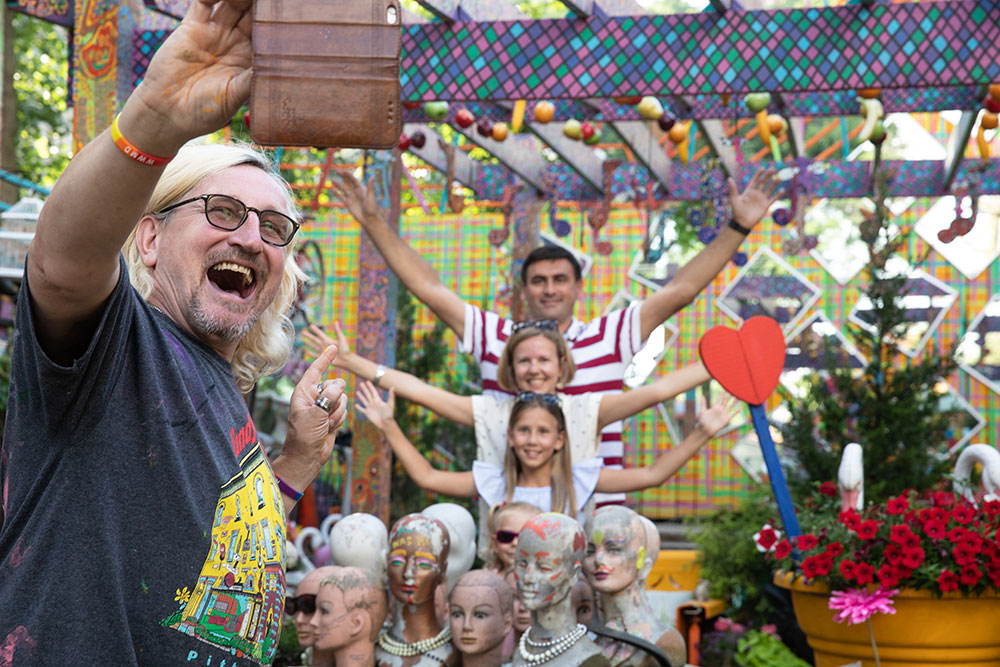 What’s the annual tradition that you wait for every year?
The Great Mexican War Streets Yard Sale

Favorite Pittsburgh appearance in a movie or on television?
“I don’t do that — I don’t know those things. I don’t watch any movies; I don’t have a TV … The waste of life is to have other people entertaining you, instead of yourself entertaining you — finding your own capabilities.”

What’s your unpopular Pittsburgh opinion? What is something you think about the city (or a famous aspect of it) that won’t win you any friends?
“Why anybody could think anything negative about Pittsburgh is very confusing for me … We were the teachers, the leaders, the entrepreneurs! It makes me mad that we’re not given the credit that we so deserve. Stop sweeping Pittsburgh under the rug!”

Where’s the first place you take out of town guests?
Bicycle Heaven

You get one Incline ride with any Pittsburgher, living or dead. Who is it?
Andy Warhol

If you could bring back one Pittsburgh place or restaurant that’s no longer there, which would you pick?
Chiodo’s Tavern in Homestead. “In the ’50s and ’60s, it had been the place — the first place in the city of Pittsburgh that international [beers] were served. Senators, government from all over the world that came to Pittsburgh … they’d take them over to Homestead for one of the beers from their homeland!”

Best Pittsburgh-Area Coffee Shops Where You Can Work From Home