My Best of the ‘Burgh: A Q&A with Sally Wiggin

What are her favorite things about the city she's covered for decades? 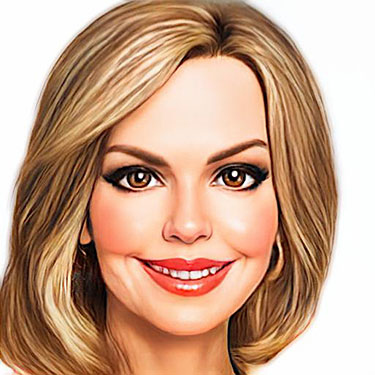 Few media figures in Pittsburgh — or, likely, anywhere else — have been as beloved and enduring as Sally Wiggin, the longtime news anchor and journalist who covered the city and its people on WTAE for nearly four decades. Wiggin, who retired in 2018, is a Hall of Famer through the Pennsylvania Association of Broadcasters and a Peabody Award winner, among many other honors; she’s also a Heinz History Center History Maker, the second broadcaster (after Fred Rogers) inducted. As a bona fide Pittsburgh icon, we wanted to know: What is Sally Wiggin’s Best of the ’Burgh?

What’s your Pittsburgh “hidden gem,” a place that you love that doesn’t get the attention it deserves?
The Nationality Rooms at the Cathedral of Learning

If you could only eat one local meal for the rest of your life, what would it be?
“The corn dogs at Kennywood … When we would do WTAE Kennywood Day, the thing that made doing the autographs in the booth bearable was the helpers, the assistants, would go and get me two corn dogs.”

If Pittsburgh had a theme song, what would it be?
Fred Rogers, “Won’t You Be My Neighbor?”

What’s the annual tradition that you wait for every year?
The Steelers’ home opener

Favorite Pittsburgh appearance in a movie or on television?
“Striking Distance.” “Bruce Willis looked at the television, and I’m on the television! I have to say that!”

What’s your unpopular Pittsburgh opinion? What is something you think about the city (or a famous aspect of it) that won’t win you any friends?
“Yinz. I don’t mind the accent, but yinz is like dragging your nails across the chalkboard.”

You get one Incline ride with any Pittsburgher, living or dead. Who is it?
Dan & Pat Rooney

If you could bring back one Pittsburgh place or restaurant that’s no longer there, which would you pick?
“I was never [here] when Roberto Clemente played … I would bring back Three Rivers Stadium, just so I could see him play.”

This article appears in the February 2023 issue of Pittsburgh Magazine.
Categories: Best of the ‘Burgh