MuseumLab a Finalist for Its Innovative Design

Located in the former Carnegie Free Library of Allegheny on the North Side, the cutting-edge makerspace for older kids opened in 2019 after a massive renovation.

As anyone who has visited MuseumLab on the North Side can attest, the recently renovated building — which acts as an expansion of the neighboring Children’s Museum of Pittsburgh — is a one-of-a-kind space where older kids are encouraged to learn, play and make.

Now its unique design, which included a massive overhaul of the former Carnegie Free Library of Allegheny, is being recognized on a national level.

MuseumLab is one of five finalists from across the country competing in SXSW EDU 2020’s Learn by Design competition, which honors imaginative and impactful approaches to the design of physical learning environments, as well as how they impact teaching methods and learning outcomes.

On March 10, Jane Werner, executive director of the Children’s Museum, and Julie Eizenberg, founding principal of Koning Eizenberg Architecture — the California-based firm that led the design — will present the project in a live pitch contest to a panel of educators, designers and architects.

The judging criteria includes innovation, accessibility and effectiveness. The winner will be chosen that evening. 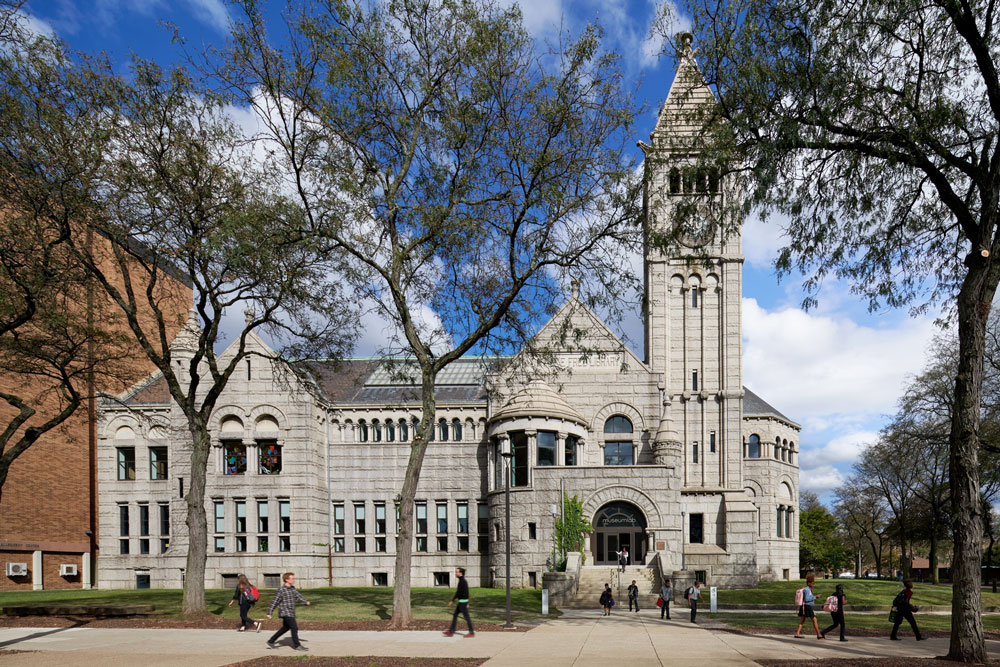 Following more than a year of renovations, MuseumLab opened in April at the more-than-a-century-old library, which sustained millions of dollars worth of damage in 2006 after lightning struck it.

Although the library moved on to a new location on the North Side, the 47,000-square-foot stone building, built in 1890, remained empty.

In 2018, the Children’s Museum and its partners took it over after coming to a “modest” lease agreement with the city of Pittsburgh, which owns the building, according to Bill Schlageter, the museum’s director of marketing.

Schlageter says the museum and its partners raised more than $20 million for the renovations, which included unveiling some of the original architecture covered in a 1970s-era remodel.

Formerly hidden gems include soaring arches, banks of windows and mosaic tile floors. There’s also a stunning terra cotta entryway that was revealed only as workers were fitting new entrance doors onto the building, Schlageter says. 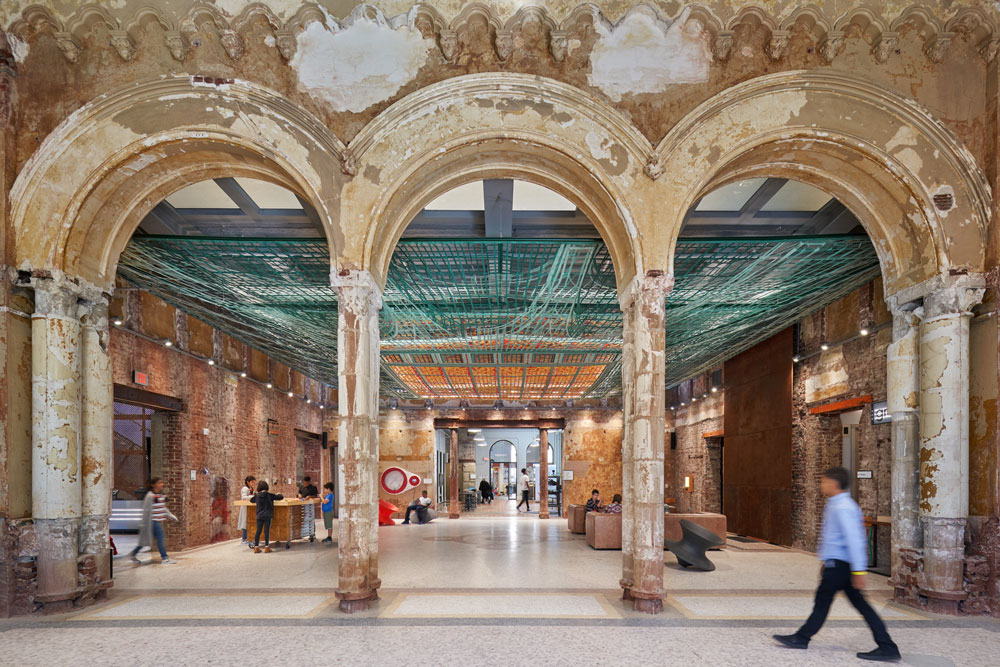 Both the new design and the renovations honor the building’s past.

“Our lead architect, Koning Eizenberg Architecture, helped us see that we could restore these features to a state of ‘beautiful ruin,’ not perfect but rich and evocative of the building’s history,” Werner says. “We even left some of the original Carnegie Steel beams exposed as a nod to the library’s benefactor.”

Today the space — which targets youth ages 10 and older — features several hands-on art, technology and maker labs where kids can learn cutting-edge techniques. For example, there’s a Make Lab for wood and metalworking and a Tech Lab for 3D printing, computer coding and virtual reality.

The museum also includes numerous installations by various artists, many of them local. Notably, the upcoming Gymlacium project by Slovenian architect and designer Manca Ahlin will transform the former library’s steel bookshelves (dubbed The Stacks) into a three-story installation made of ropes — woven using a traditional bobbin and lace technique — that children will be able to climb, slide and swing on. 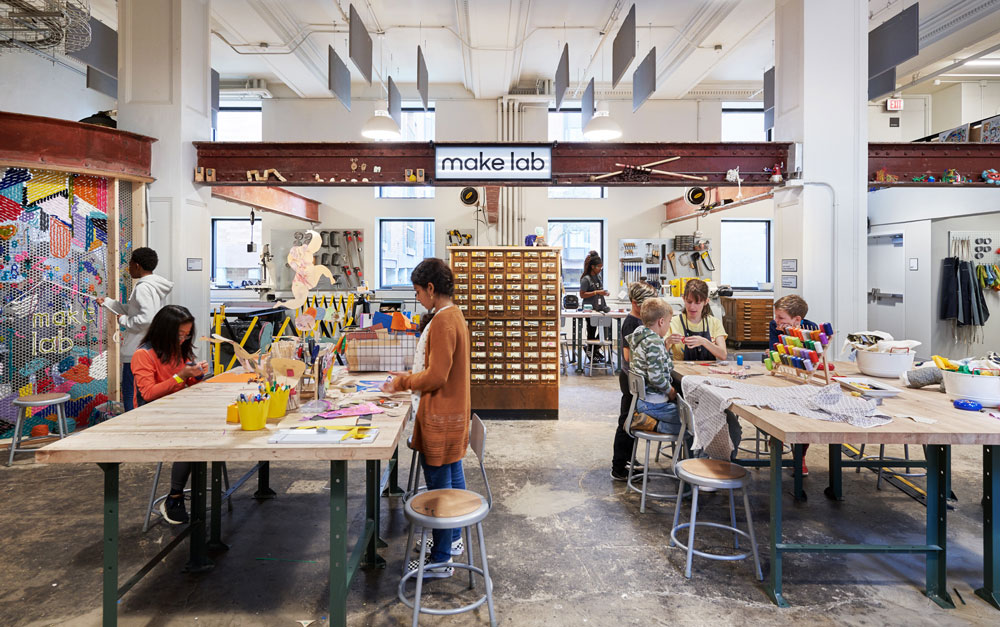 In keeping with the Children’s Museum’s commitment to sustainability, MuseumLab is on track for LEED Gold certification and to meet the standards for WELL Building and the Pittsburgh 2030 District initiative, which sets national standards for high-performance building by committing landmark properties to 50 percent reductions in energy use, water consumption and transportation emissions by the year 2030.

It also is the first building in the nation to receive certification in Innovative Solutions for Universal Design from the University of Buffalo’s Center for Inclusive Design and Environmental Access.

Schlageter adds that with the addition of MuseumLab, the combined footprint of the Children’s Museum and the adjacent Buhl Community Park make it the largest cultural campus for children in the country.