This wannabe "Indiana Jones" has some style, but lacks the fun it needs to build a franchise. 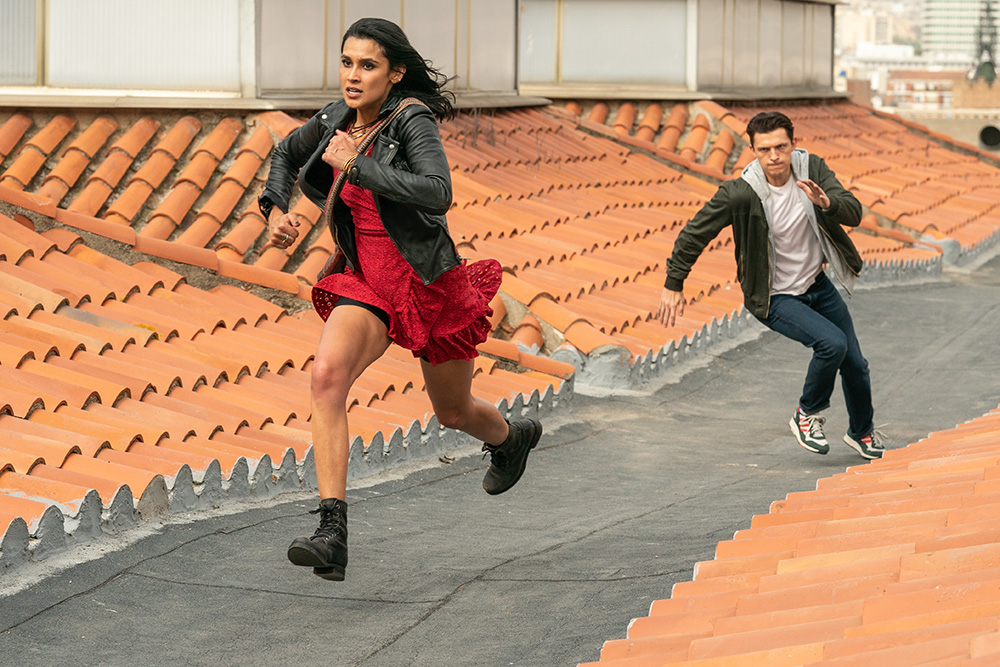 The folks behind “Uncharted” know that an adventure movie is supposed to be fun.

Unfortunately, they don’t know the difference between fun and tiresome bickering.

The former is what made the “Indiana Jones” films, still the gold standard of an endangered genre, so memorable — they were wall-to-wall fun. “Uncharted” only offers the latter — tiresome bickering, as co-leads Nathan Drake (Tom Holland) and Victor Sullivan (Mark Wahlberg) toothlessly snipe at one another for two hours.

Sometimes they’re in cool locations, although even that isn’t always true. One key fight sequence occurs in a Papa John’s. (Presumably they bought some product placement.)

Drake, the protagonist of the long-running video game series on which this film is based, is a young con man, wondering what became of his adventure-seeking brother in between small-time grifts. When Sullivan shows up, claiming to know Drake’s brother, the younger man is suspicious — but he can’t resist the opportunity to complete his brother’s unfinished quest.

That plot-driving macguffin involves lost ships that once sailed with Ferdinand Magellan, purportedly loaded with gold and treasures. Our quarreling heroes will have to contend with a billionaire rival (Antonio Banderas) and his ruthless enforcer (Tati Gabrielle), as well as a fellow treasure hunter (Sophia Ali) who has history with Sullivan.

The disappointingly linear adventure involves some clues beneath Barcelona and a remote island in what Magellan — and, inexplicably, our heroes — referred to as the East Indies. Along the way are all the bare signifiers of intrigue, as we observe double crosses, misdirections and setbacks.

The problem, of course, is that “Uncharted” never makes us care. Drake is nominally motivated by the search for his brother, but that’s not actually the plot; they’re just looking for gold. (The sibling quest appears to have been reserved for a sequel that is now unlikely to materialize.) Sullivan isn’t likable. The adventure isn’t mysterious enough to inspire much attention.

To be kind, “Uncharted” is competent and efficient — at least it’s under two hours — and Holland and Ali are compelling screen presences. When some decent action finally emerges in the final act, it does pick up. But the film falls into the trap that so many wannabe blockbusters have: Assuming they don’t have to earn our attention.

Now more than ever, you have to make us care. And I didn’t.

“Uncharted” is now playing in theaters.