The follow-up to the '80s favorite is a surefire crowd pleaser. 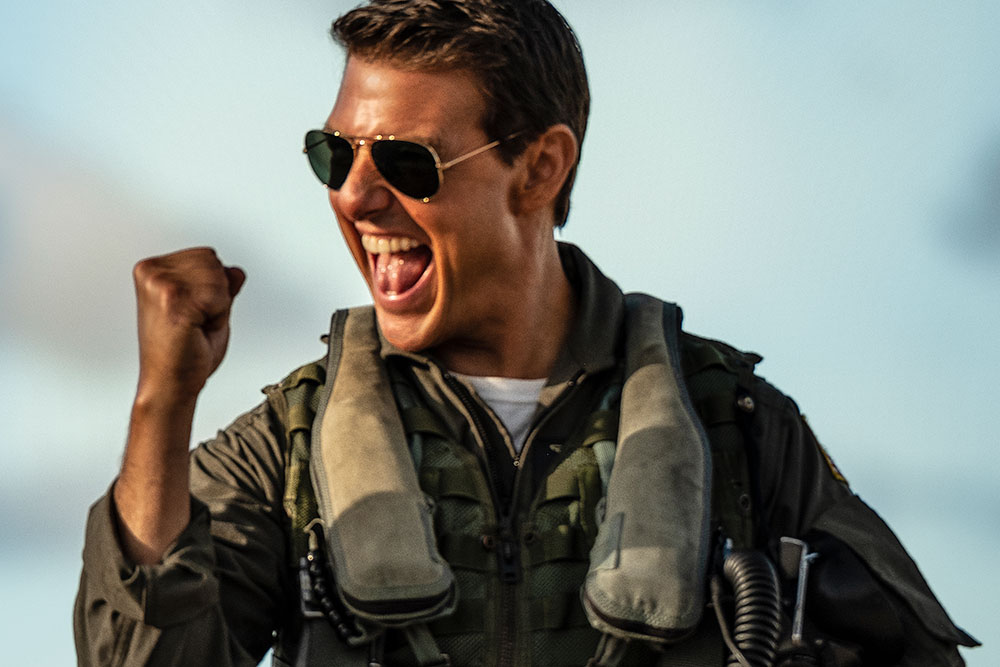 With military precision, “Top Gun: Maverick” is designed to please audiences — and never challenge them.

Its plot is structured in elegant waves, deploying moments of comic relief and emotional connection at ideal spots between mountains of tension. Its characters are calculated yet relatable; its images are beautiful; its soundtrack tiptoes to the edge of cloying but remains oddly evocative.

It works. It doesn’t feel natural, but it absolutely works.

Little has changed for Maverick (Tom Cruise) in the 37 years since the events of the original “Top Gun,” as he has avoided or been denied career advancement — deliberately, it seems, so he can remain in the air. He’s called back to the titular training program not to fly, but to teach; there’s a hotshot class of elite recruits being evaluated for an important mission, and Maverick’s old buddy Iceman (Val Kilmer), now a top Naval officer, thinks Maverick has something to offer the kids.

A conveyor belt of stuffed shirts (including roles played by Ed Harris and Jon Hamm) is skeptical, but Maverick’s trademark daredevilry speaks for itself. The aging pilot spars with Rooster (Miles Teller), a daring flyboy who is also the son of an old friend, and rekindles a romance with a local (Jennifer Connelly).

Despite the urgency of the mission, the geopolitics are not the point. Yes, these pilots are being rushed into action because an unnamed (but vast and snowy) hostile state (in the northern part of the eastern hemisphere) with advanced military capabilities (it’s Russia) is preparing a secret uranium-enrichment facility, and one general another occasionally intones about a grave threat. But the drama in “Top Gun: Maverick” is mostly interpersonal; it’s only on occasion that someone pauses to reflect on the fact that this mission might get everyone killed.

We’re here to feel the affirming Hollywood glow, after all, not consider that military service is more than macho posturing and fancy planes. Admittedly, “Maverick” has more than that, given the care with which it approaches its carefully crafted scenes and beats; in that regard, it easily eclipses its predecessor. “Top Gun” was all sizzle and no steak, without an appreciable plot; “Maverick” is, if nothing else, a story.

Fortunately, both films have a lot of beautifully photographed sky, some of the cinema’s favorite music stings and a world of endless golden hours. “Top Gun: Maverick” is as thin as a studio backdrop — but from a distance, even a backdrop can be breathtaking.