The hotly anticipated Viking fable is a brutal and beautiful, if troubling, epic. 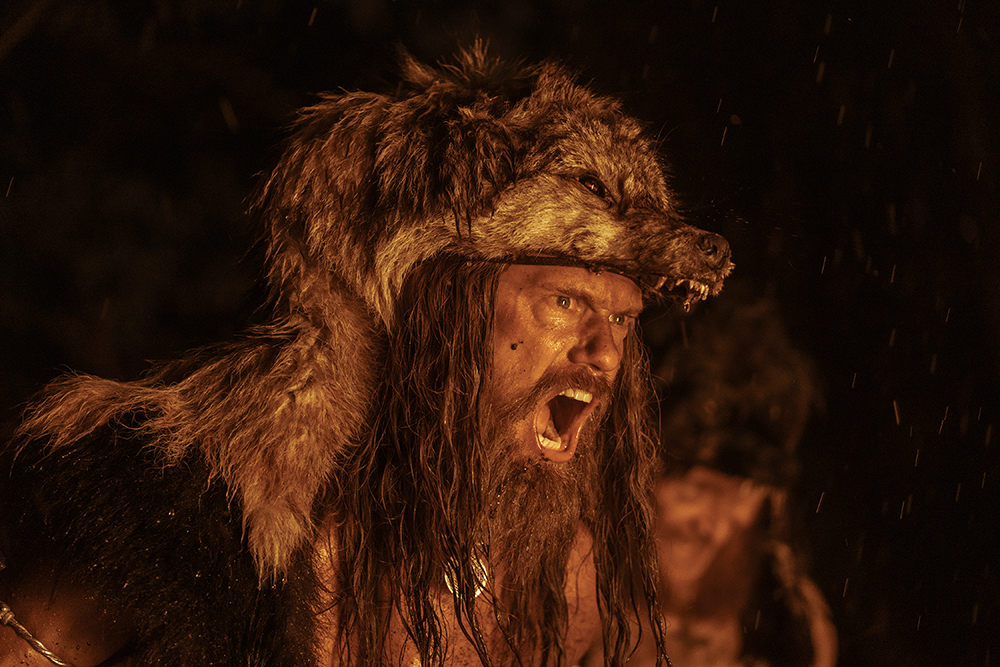 Everything seems difficult in “The Northman.” Weary warriors trudge up steep, muddy hills; boats fight against choppy waves. It seems that everyone on screen is having a rough time.

The audience will be similarly challenged. To get at the visual grandeur and sheer power of “The Northman,” viewers will have to endure stunning violence, dire situations and, frankly, the utter absence of a truly supportable character. The reward for this endurance is a memorable and impressively artful film; the degree to which those prizes are worth the struggle, however, will vary greatly based on the tastes of the viewer.

A very (very) loose retelling of “Hamlet,” “The Northman” stars Alexander Skarsgård as Amleth, an exiled Viking prince. His father (Ethan Hawke) was murdered and his mother (Nicole Kidman) was kidnapped by his uncle, Fjölnir (Claes Bang); he escaped and was raised anonymously as a vicious berzerker, raiding villages (and killing everything in sight).

When Amleth learns that his uncle has been dethroned and is now living in Iceland with a small retinue of supporters and slaves, he disguises himself as a captive, plotting to get close to the usurper and extract vengeance. He finds an ally — and, this being a somewhat typical fantasy, a lover — in fellow captive Olga (Anya Taylor-Joy), with whom he begins a complicated plan involving a mythic sword and the illusion of witchcraft.

“The Northman” is the third feature from director and co-writer Robert Eggers, who announced himself with the folk horror “The Witch” and swiftly demonstrated just how weird he could get with the bizarre (yet somewhat brilliant) “The Lighthouse.” As unusual and occasionally off-putting as the latter film was, it was but a warning shot for the persistent madness of “The Northman,” a film designed to maintain a sense of uncanny threat in every frame.

Speaking critically, if plainly: It’s a lot. Viewers should be forewarned that everyone and everything — adults, horses, children, dogs, ghosts — are slaughtered, viscerally and repeatedly, over the course of “The Northman.” And what can be read as appropriately epic, old-school storytelling can also often be read as some tired macho nonsense; apparently, no one told Eggers that films set before the advent of electric light need not necessarily be unenlightened.

To dwell too much on these flaws, though, is to miss the mission: The cruelty and the muck are, largely, part of the point. Eggers (with particular help from his co-writer, the Icelandic novelist Sjón, and cinematographer Jarin Blaschke) has made a film that finds visual and operatic beauty in terrible things, dark places and wicked people. It will shock and perhaps even offend, but its impact will linger long after the revulsion fades.

“The Northman” opens in theaters on April 22.