Unfortunately, the big-screen adaptation of the long-running cartoon proves that this meal is better in bite-sized portions. 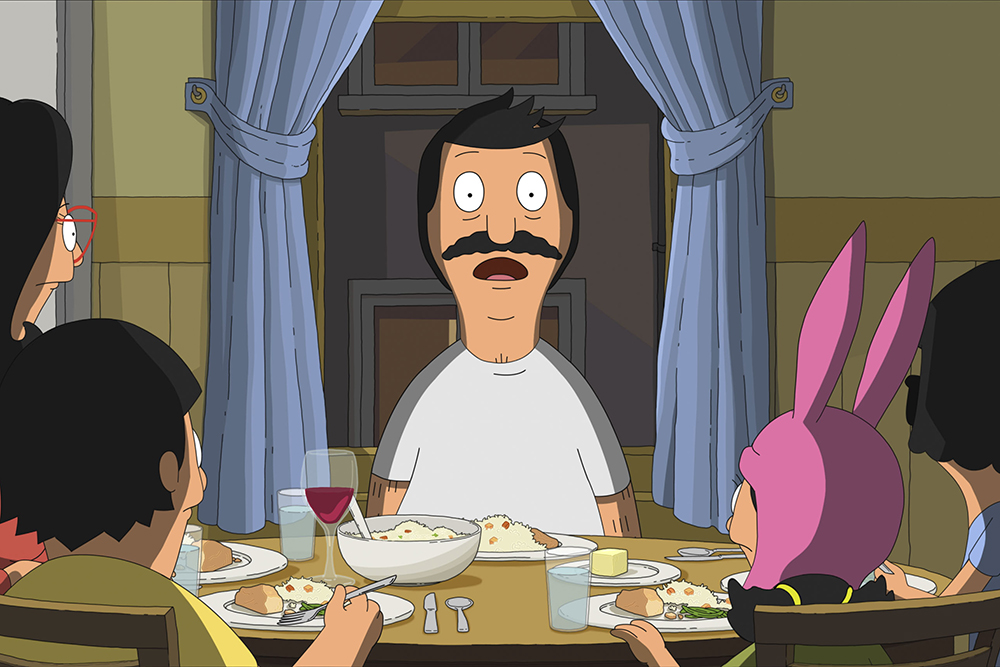 Many TV-to-film adaptations make a very understandable mistake: Instead of doing what they do well, they try to be, well, a movie.

Awed with the promise of big screens and bigger budgets, series from “The Simpsons” to “Jackass” have used the in-theater format as an excuse to artificially enhance and inflate their style. So, too, does “The Bob’s Burgers Movie,” an amusing but ultimately ill-advised attempt to turn the humble, enduring cartoon into a feature. There are extensive musical numbers, complicated action sequences and an abundance of ham-fisted technological improvements.

None of those things make the small-screen “Bob’s Burgers” good. The series’ production team might’ve instead focused their efforts on making the film witty, quick and surprising — unfortunately, aside from the bells and whistles, there’s not much that’s remarkable about this overly long episode.

Summer is setting in, which means excitement for the Belcher kids and dread for the parents. For unaddressed reasons, Bob (H. Jon Benjamin) is behind on the rent, and if they don’t sell a lot of burgers very fast, their restaurant equipment will be repossessed. Unfortunately, just as hungry vacation crowds arrive, a sinkhole opens in front of the restaurant — completely blocking access and cutting off sales entirely.

Through a series of plot machinations, Louise (Kristen Schaal) finds a dead body in the sinkhole, leading to a murder mystery that theoretically has something to do with the financial struggle. The kids go one way, the parents go another, it all wraps up in a surprisingly drawn-out 102 minutes.

While we’re here, I’d like to lodge a complaint that has irked me for some time: With women perennially underrepresented in comedy, it never sat well with me that three of this series’ main characters are female, yet only one woman is among the core voice cast. Daughter Tina (Dan Mintz) and mom Linda (John Roberts) are voiced by funny comedians, and have become well-liked characters, but there’s no reason to not have equally funny female comedians voice them — particularly in service of a tired, problematic gag about how funny it is to have female-presenting people with male voices.

Anyway, that’s an overall problem, rather than an issue specific to this film. “The Bob’s Burgers Movie” is generally funny and diverting enough, with plenty of jokes that land and some nice moments. Unfortunately, it also demonstrates that the series works better as a snack than a meal; the particular brand of dry humor on display here is effective for 22 minutes but less so when increased fivefold.

“The Bob’s Burgers Movie” opens in theaters on Friday.