There's humor in the blue critter's adventures, but the movie could've used a lot of editing. 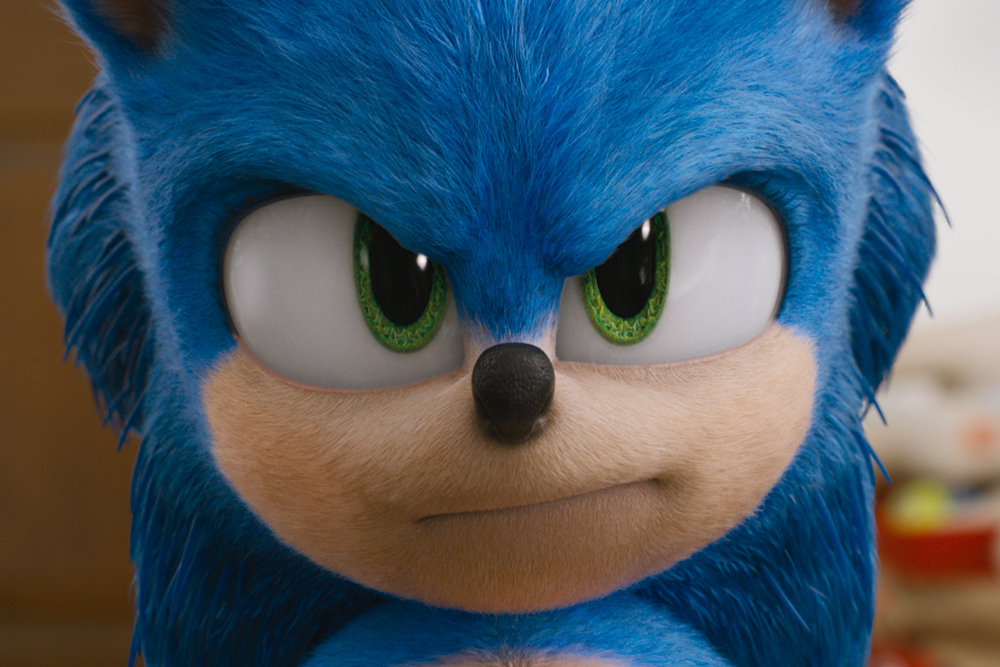 A particularly dedicated video game aficionado, with some practice, can beat the 1992 classic “Sonic the Hedgehog 2” in about 20 minutes. Most players will take a good deal longer than that, of course, but with proper dedication, you can get from the opening stage to the final boss in 20 minutes or less.

Now, I don’t mean to suggest that the major studio feature starring the cerulean mammal should be 15 minutes long. (Although wouldn’t that be refreshing?) I do, however, want to stress the disparity between a fun video game — that is largely about moving very quickly, and can be completed very quickly — and a 122-minute film that is never in a hurry to get anywhere.

(I would’ve started by cutting the subplot with all the wacky Russians. It’s harmless, sure, but read the global room.)

The Sega Genesis star, voiced by Ben Schwartz, must once again contend with the sinister Dr. Robotnik (Jim Carrey); the villain has managed to escape from the distant planet where Sonic sent him in the previous film. Robotnik has a new henchman: The hammer-fisted echidna Knuckles (voice of Idris Elba), who has a score to settle with our hero. Fortunately, Sonic has enlisted the assistance of Tails (voice of Colleen O’Shaughnessey), a … sort of fox, I guess? Come to think of it, I’ve never been precisely sure.

There’s some humor in “Sonic,” largely thanks to Carrey, who hams it up to a degree not seen since he donned Ace Ventura’s ostentatious pants. The comic timing is often there. A handful of action sequences — especially a downhill snowboard escape and a kaiju-sized finale — are more than passable.

There’s just way too much here. I recognize the desire to give the film’s human characters (James Marsden and Tika Sumpter serve as Sonic’s de facto adoptive parents) some stakes and business, but an interminable foiled-wedding subplot feels like it parachuted in from another movie.

Like many theoretically light-hearted tentpoles, “Sonic 2” can’t help but add superfluous backstory, excessive plot turns and heartfelt lessons. Sometimes, less is more — and fun can be left alone to simply be fun.

Audiences who enjoyed the first film will certainly find (much) more of the same, but unless you’re a true devotee, there will likely be too much “Sonic” for your taste. After all, who needed more than two hours of this?

Well, parents desperately in need of something to distract their kids for a good long while. But other than that?

“Sonic the Hedgehog 2” will be released in theaters April 8.